Following the success of Alliance Tournament X in July 2012 we have been looking for opportunities that allow EVE players to flourish in an eSports environment. Our friends at own3D.tv have approached us about hosting a tournament in November and December of this year with a prize pool of a whopping $10,000, which we were more than happy to arrange. This blog is going to cover a lot of information and will be quite lengthy so please bear with us!

This is the first EVE Online cash tournament and we are very excited about bringing this to every player in the EVE Universe.

The tournament will run over three consecutive weekends in November and December 2012. A full schedule will be published at a later date once all tournament slots have been filled. What we can confirm now is that the following will be our broadcast dates:

Every tournament we have run in the past has focused on Alliances and has, for better or worse, excluded a vast portion of EVE players who are members of player and NPC corporations. For this tournament we want to change our format which will shift the focus to teams and all sign-ups will occur through a team format. Our Web team is currently finalizing a sign up page which will allow any player to form a team as a team captain and add members to that team.

Each team will consist between eight and 24 players, with eight being the minimum required team size and 24 being the maximum team size allowed. The total number of players submitted is at the discretion of the team captain. It is important to note that payment of any prize to a winning team will be paid by own3D.tv directly to all players listed in a team.

There will be a total number of 32 teams participating in this tournament and all teams who enter will do so through an online auction held on Saturday, October 19. More details on that later in the blog.

Classification of a ‘player’ in this tournament

As well as changing the Alliance to team format we are also introducing ship bans to add variety to set-ups in this tournament. Full details of the banning system can be found under the ‘Rules’, ‘Ships and Bans’ section later in this blog.

To do a quick summary, each captain will have the opportunity to ban out two ship types per match. For example, Team A bans the Sleipnir, Team B bans the Tengu, Team A bans the Guardian and Team B bans the Basilisk. The bans will not cover an entire class of ships meaning that if the Sleipner is banned; all other command ships are still eligible to be chosen by a team unless they are subsequently banned out during the banning phase.

This change allows players to ban out certain ships which they do not want to face in their upcoming match. We feel this change will add much needed variety to ship and fleet compositions as well as highlighting the flexibility of successful teams.

Ship bans will be announced live on air before the match begins by the presenters and commentators. Team captains will make the bans 45 minutes before a match begins and will share this information with their team immediately to ensure that the correct ship types are eligible for a given match.

When a ship is banned from a game it means that both teams are unable to field that ship type.

We will launch a team sign-up page on Monday, October 15 which will allow captains to create a team, assign a team name and add the character name of their teammates. Please note that the minimum team size is eight pilots and the maximum team size is 24 pilots (8 main players plus up to 16 reserves). Teams do not have to add a reserve if they do not feel this is necessary.

Only teams which are created through the sign-up page will be eligible to participate in the live auction to secure a tournament spot.

Team names which we deem offensive, inappropriate or copyrighted run the risk of disqualification. We encourage team captains to choose a name which is suitable for a teen rated audience.

The tournament format will be a modified double-elimination setup which will culminate in a best-of-5 match final.  There will be two parallel double-elimination tournaments with the winners of those playing a best-of-five for first and second place. The losers of the final match of each tournament will play best-of-three for the 3rd and 4th place prizes.

Further details on how a double elimination format is run can be seen here. It should be noted that our tournament will run a modified version so will not be exactly as laid out in the wiki article. 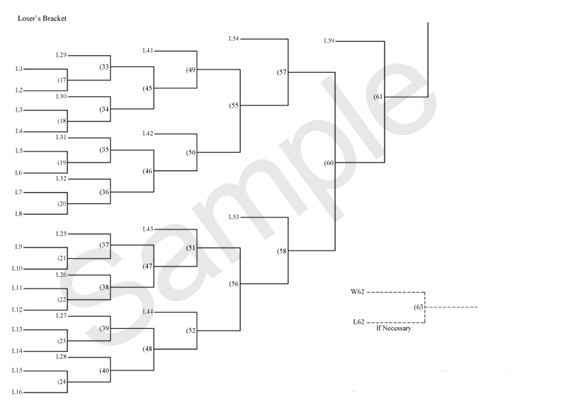 When the team sign-up page goes live on Monday, October 15 we will allow players one week to sign up. This means that team sign-ups will close on Friday, October 26 at 23:59 UTC. On Saturday, October 27 we will conduct an online auction on Tranquility in the channel ‘Live Dev Blog’. This channel is a muted channel so only CCP Soundwave will be able to speak. The auction format is as follows:

Further details concerning the auction will be presented in a future blog.

Along with changing from Alliances to teams and introducing a banning phase, there have been changes made to the existing Alliance Tournament rule format. This section is quite lengthy and we advise all potential team captains to familiarize themselves with the rules before creating a team:

Please note that both the format and match rules are subject to change. It is strongly advised that participants watch the tournament forum regularly for announcements.

A player found breaking any rules can be penalized to various degrees, depending on the severity of the offence. All penalties are incurred at the tournament organizer's discretion. Decisions are final. Penalties may be levied against a player or team and may include but are not limited to:

So let’s get down to the nitty-gritty and talk about prizes. This tournament will have four prizes as follows:

There will be no unique ships awarded in this tournament, however, every participant will receive a unique collectible in-game shirt.

Prizes will be divided up and distributed to the players on the teams individually, not given to the captain in a lump sum

We will be releasing blogs regularly in the run up to the tournament focusing on different aspects of the format and rules. In the meantime, please leave your comments and the Tournament team will provide updates as soon as possible.

CCP Bro on behalf of the EVE Tournament Team. 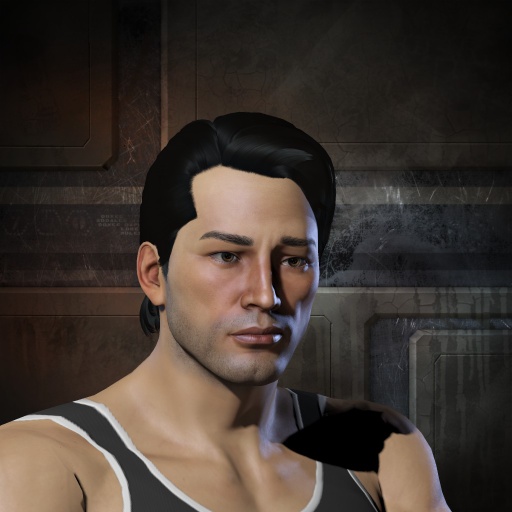