The holiday season is firmly upon us, and over the course of December and into January 2016 we have a few treats in store for the pilots of New Eden.

Following the deployment of the December release tomorrow, there will be key moments during the season where pilots can celebrate the festivities with fireworks, snowballs, special offers on PLEX and Aurum, sales in the New Eden Store, and of course the customary array of collectible Christmas trinkets.

There’s also something a little bigger occurring in the world of New Eden this holiday season that some of our more eagle eyed players have noticed during testing on Singularity: 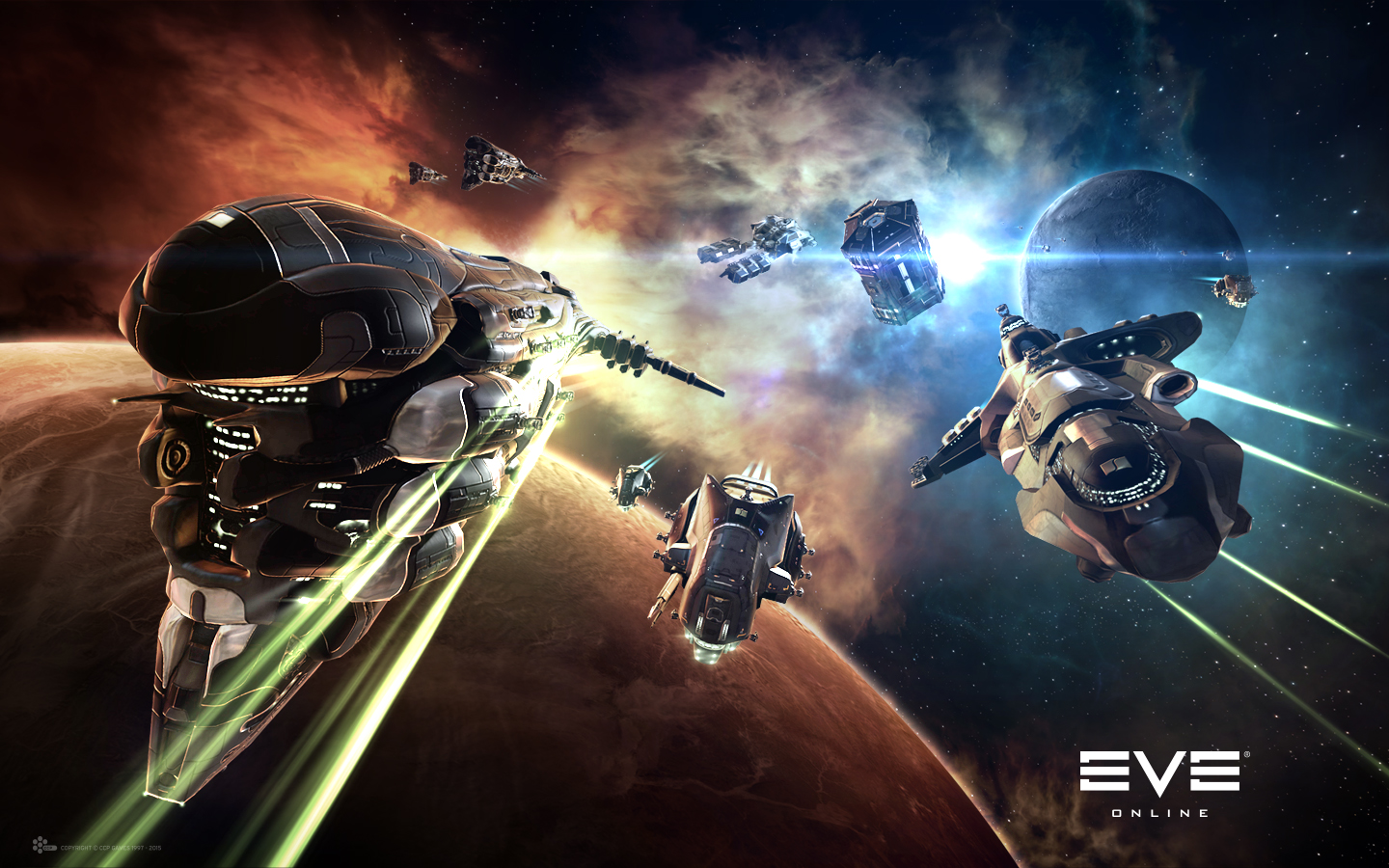 Operation Frostline is a long-running event that allows you to celebrate the holiday season with some good old fashioned spaceship violence and kick ass loot rewards for your efforts. It also sets the scene for the upcoming spring 2016 expansion, EVE Online: Citadel. 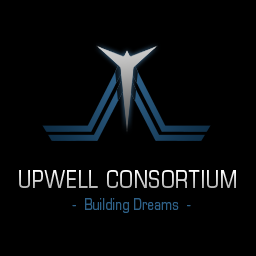 In mid-November a  large multi-national manufacturing consortium was formed, drawing industrial and military talent from across the cluster into the largest collaborative research and manufacturing effort since the ill-fated Crielere project which collapsed in YC106.

Focusing on the design and manufacture of new space stations branded as “Citadels” to suit the ever growing demands of the Capsuleer market, Upwell was quick to enlist the industrial might of Outer Ring Excavations, the largest mining and mineral processing corporation in New Eden.

ORE has been under the control of the Serpentis Corporation for a number of years. By enlisting the military expertise of Mordu’s Legion Command to perform a simultaneous precision strike against Serpentis forces guarding ORE assets across the region of Outer Ring, Upwell was recently able to return ORE to its rightful owner and founder, Yani Sar Arteu.

While the operation was a success, a number of Serpentis vessels were able to escape, carrying valuable research materials and blueprints belonging to Outer Ring Excavations. Many of these blueprints, along with supplies and hardware both from ORE and the Serpentis Corporation, are currently scattered across New Eden and awaiting transport back to the Serpentis home region of Fountain.

That’s where you, the opportunistic capsuleer, enter the picture!

How do I get Involved? 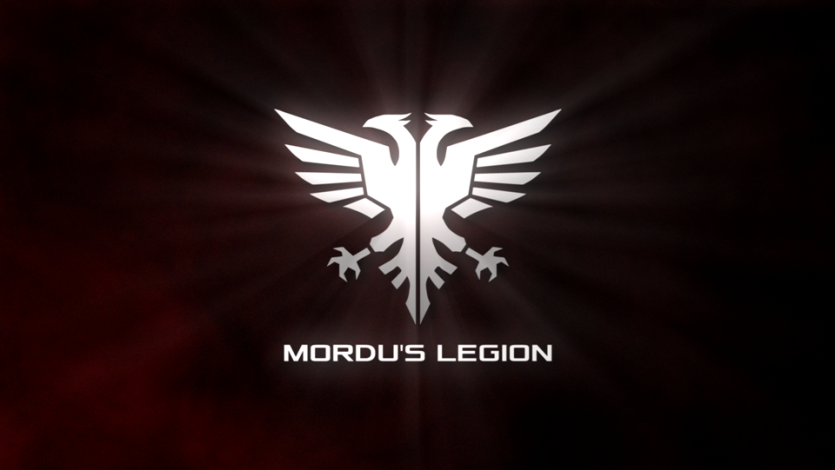 With permission from the Upwell Consortium and Outer Ring Excavations, as well as with authorization from CONCORD, Mordu’s Legion will declare these sites open season for capsuleer assault, with attacking pilots entitled to any loot that survives the onslaught.

These Serpentis sites will appear globally on the overviews of all capsuleers without the need to scan them down, and will be labeled as “Operation Frostline Target” for ease of identification. 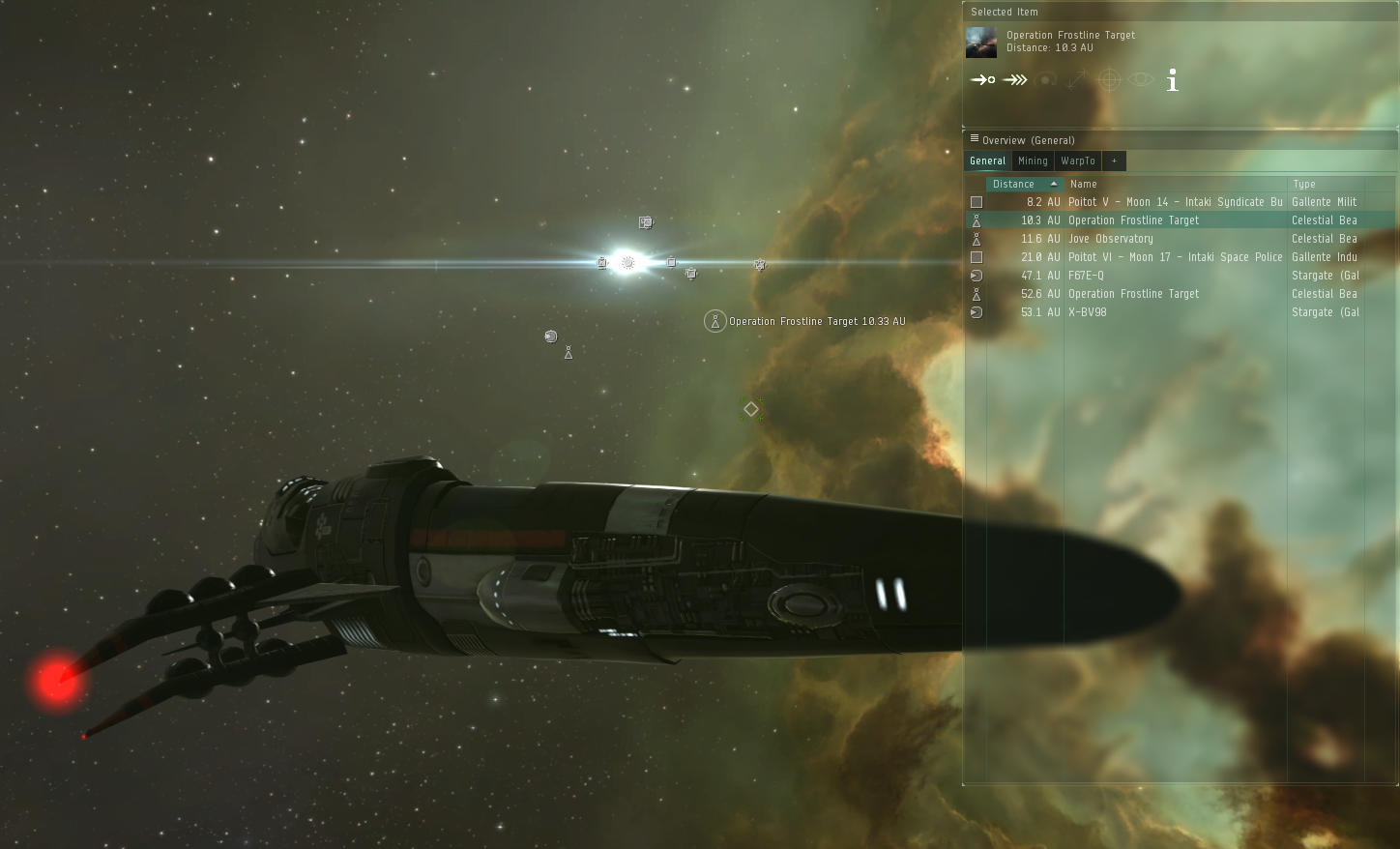 As you can probably imagine, the Serpentis Corporation are a little angry about their operations being exposed, so when you warp to these locations, be sure that you’re adequately prepared to take on several waves of angry Serpentis frigate and cruiser pilots.

Oh, and watch out for other opportunistic pilots like yourself looking to claim the spoils of the firefight, because things could get a little messy.

Leaked manifests suggest loot from these vaults including apparel, synth-grade boosters, ship blueprints, all manner of high and low value modules, implants and Nexus Chips, so there’ll be plenty of trigger-happy pilots looking to make a quick profit from grabbing some of the more exotic salvage.

Also, please be aware that the loot drops will be changing over the course of the holidays to add in even more content, so be sure to keep your eye on the news for more information.

In addition to this, we will be actively monitoring the Twitter hashtag #frostline for cool stories, artwork and pretty screenshots, so be sure that if you’re tweeting screenshots of your escapades during Operation Frostline, than you remember the hashtag for the chance to win a few more prizes including PLEX and signed copies of EVE: The Art Of New Eden.

So, what else is on offer?!

Over the course of the holidays we’ll have various offers on PLEX and Aurum, as well as sales in game through the New Eden Store.

You should be sure to check out the offers on PLEX and the additional SKINs available with some of the PLEX packages by heading over to account management. 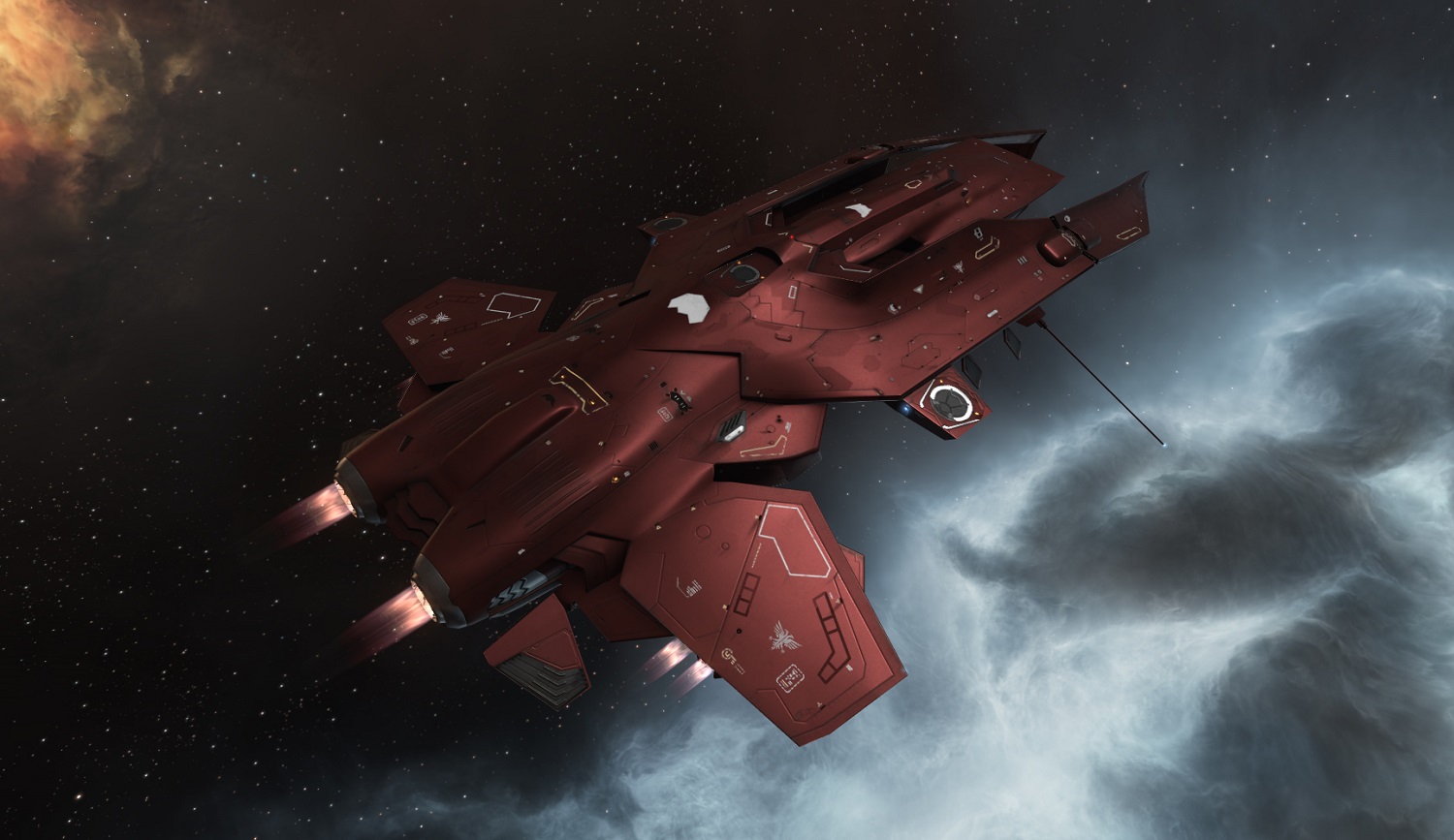 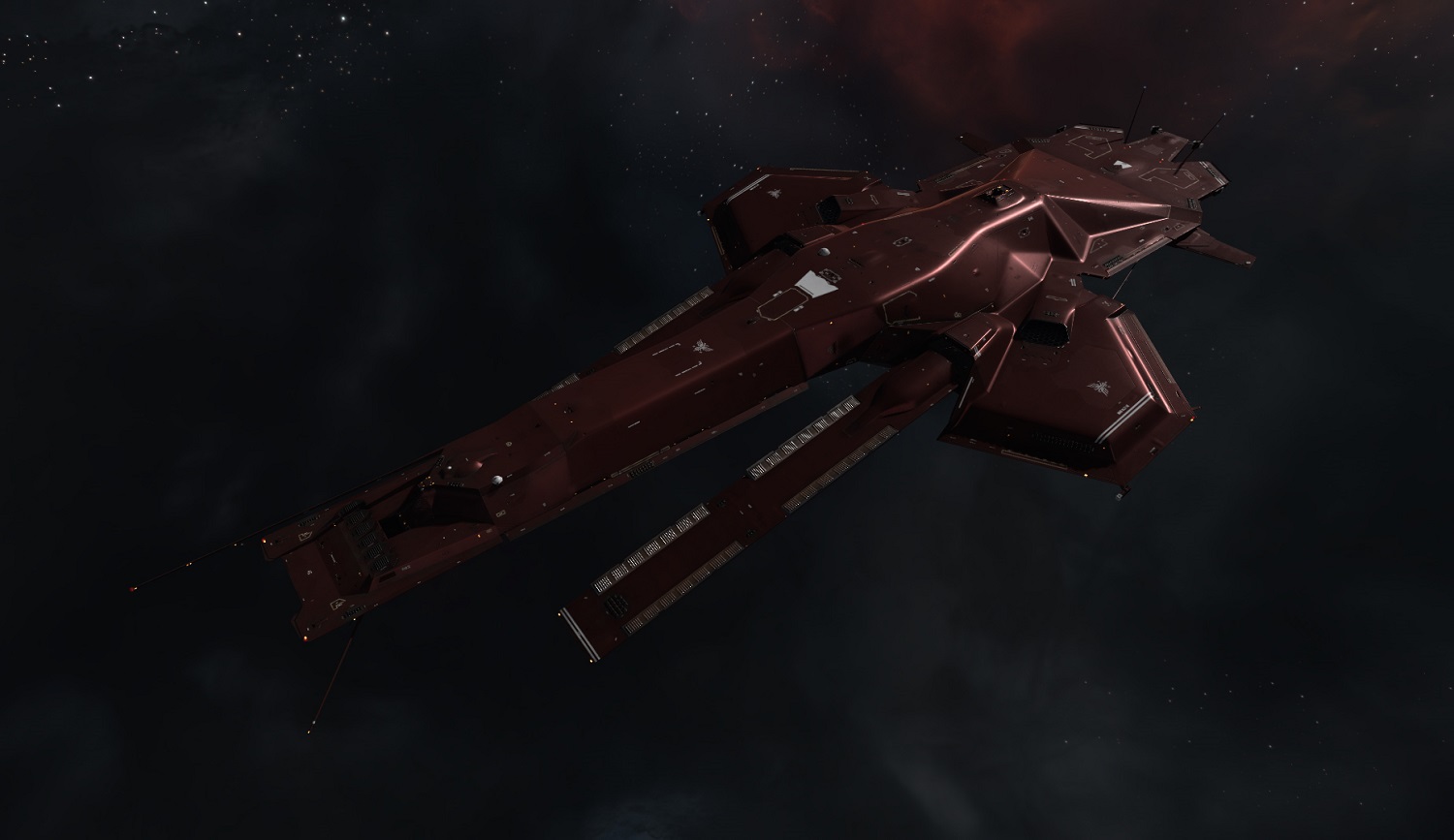 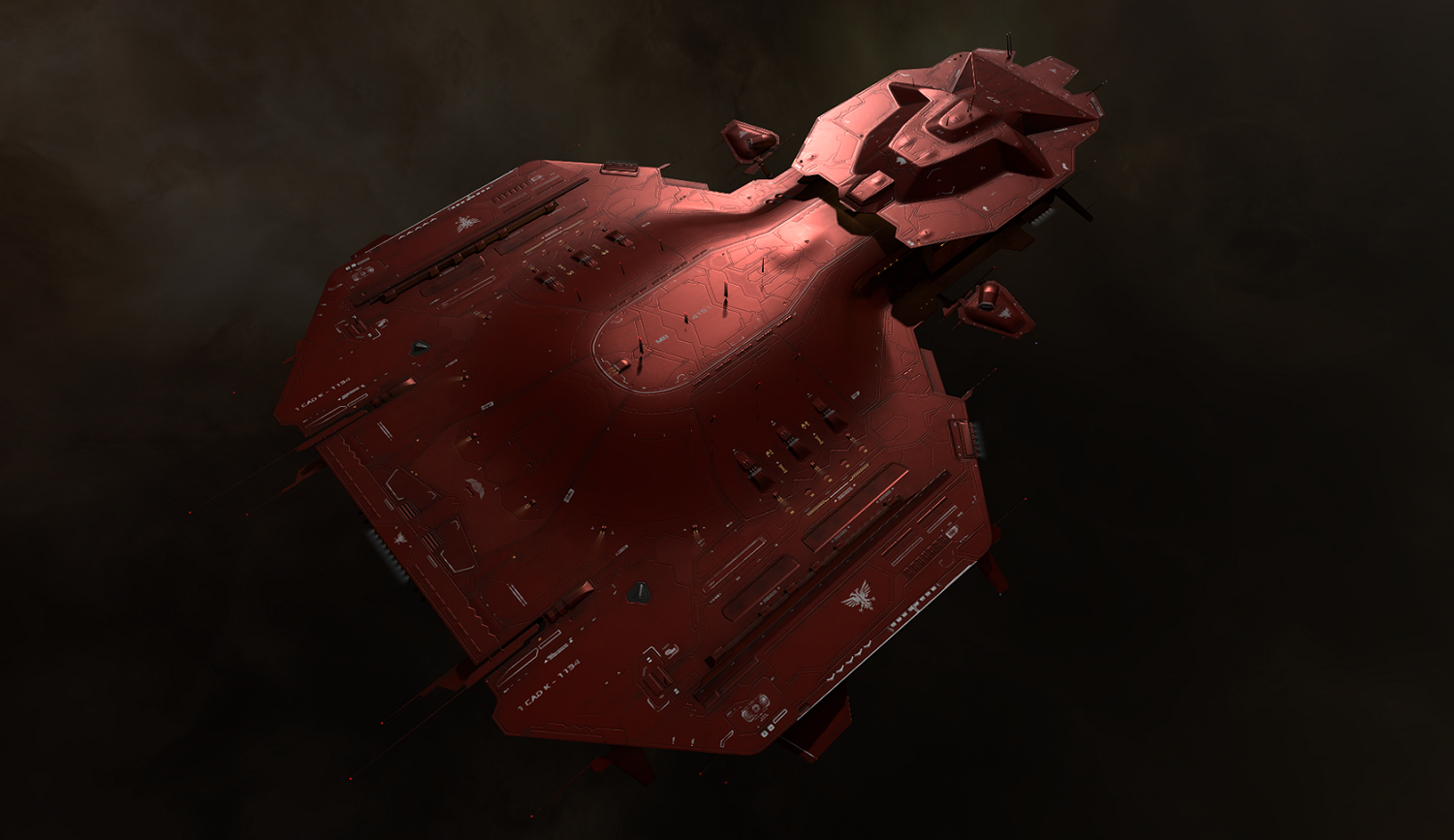 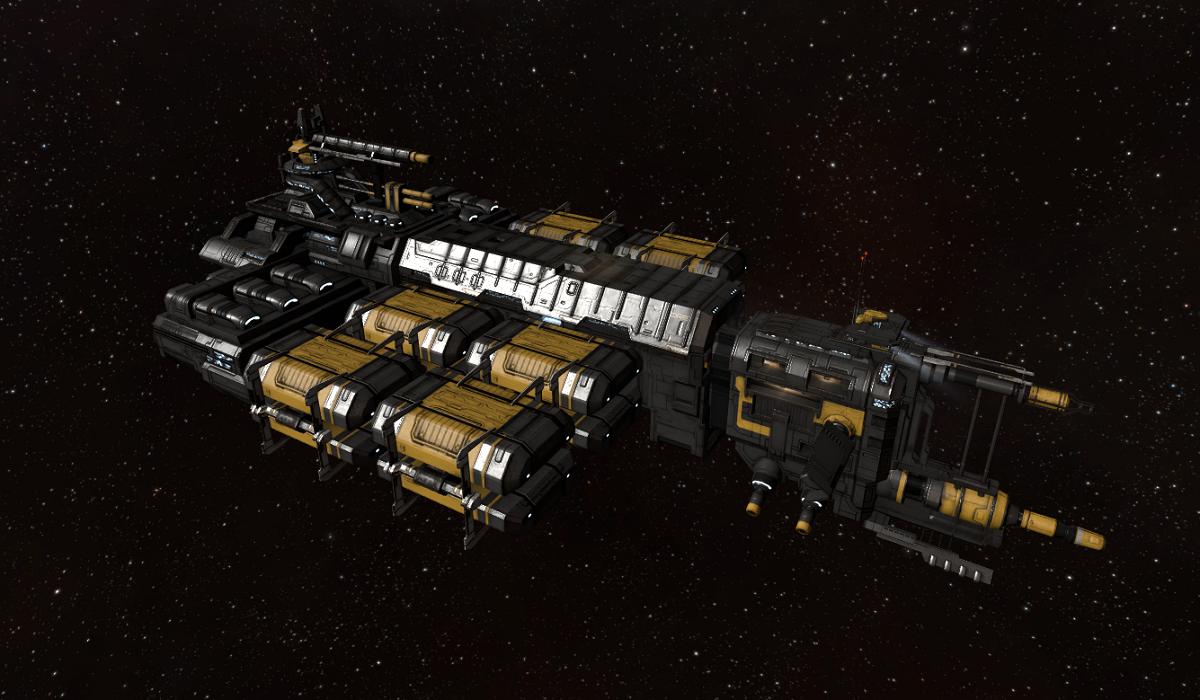 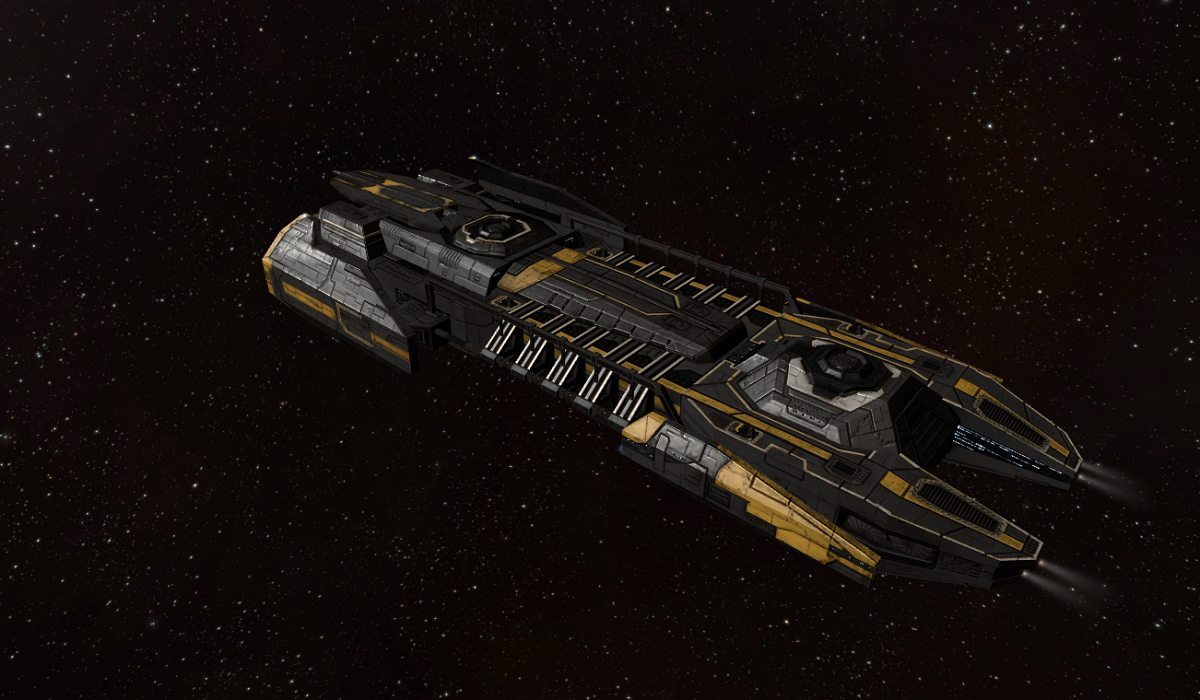 Please be aware however that these offers are time exclusive, and these SKINs will be available through other means in future if you wish to get hold of them without purchasing PLEX.

There will also be a number of deals on Aurum that include Serpentis skins for the Catalyst and Brutix. You can check out the packages by hitting the Aurum Store. 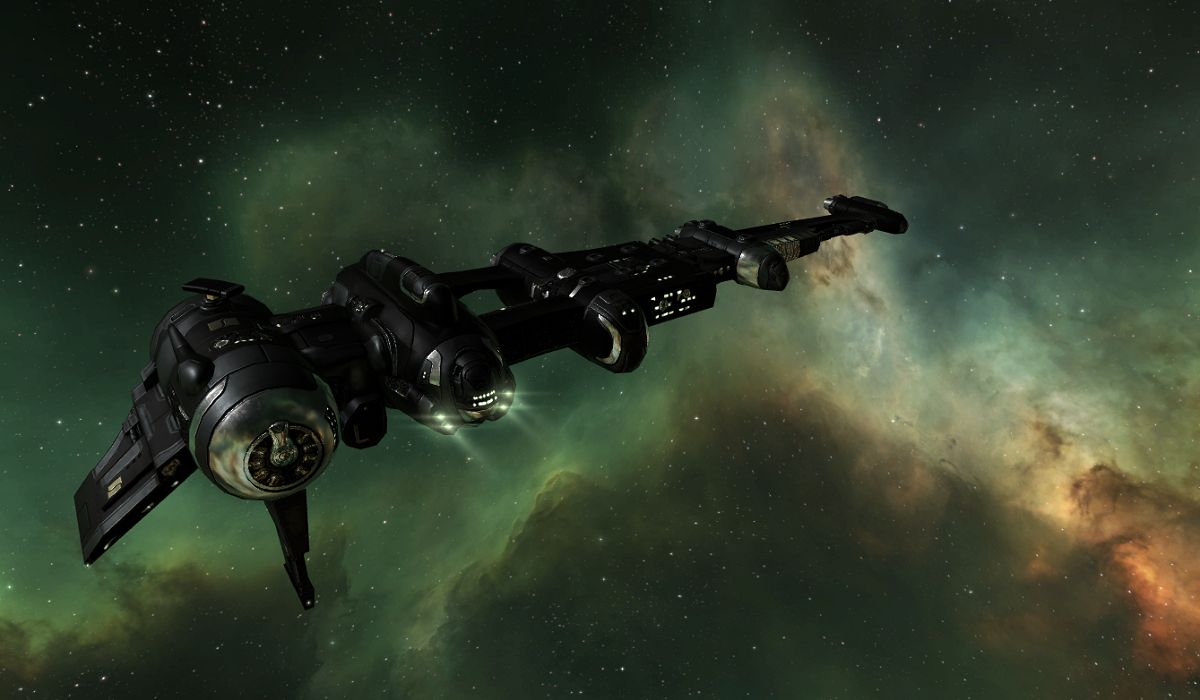 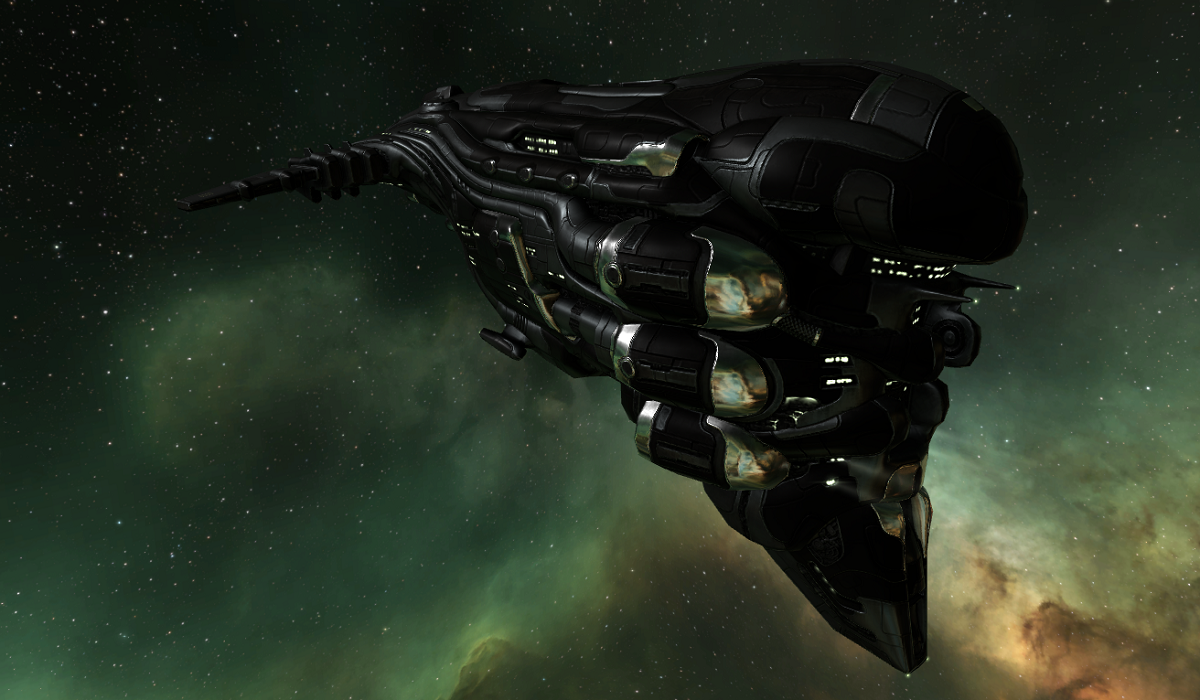 Please be aware that you can also get hold of these SKINs in-game as part of the loot drops from Operation Frostline.

Finally, for those capsuleers who are on a hiatus from flight, we have a couple of seasonal reactivation offers in the works too, so be sure to pay attention to the news for Operation Frostline reactivation offers over the course of the next few days!

As well as all these offers and events, there’ll be the usual host of Festival Launchers, fireworks, snowballs and festive trinkets appearing in the redeeming systems of all capsuleers over the course of the holidays. Be sure to watch out for news for more information on when these will be added.

If you do need assistance with how to redeem items to your characters, then you can check out this knowledgebase article from our friendly GM Team.

We hope you all have as much fun with both the December release and Operation Frostline as we’ve had putting it together, and from everyone here at CCP Games, we’d like to wish all our capsuleers Happy Holidays and best wishes for 2016!