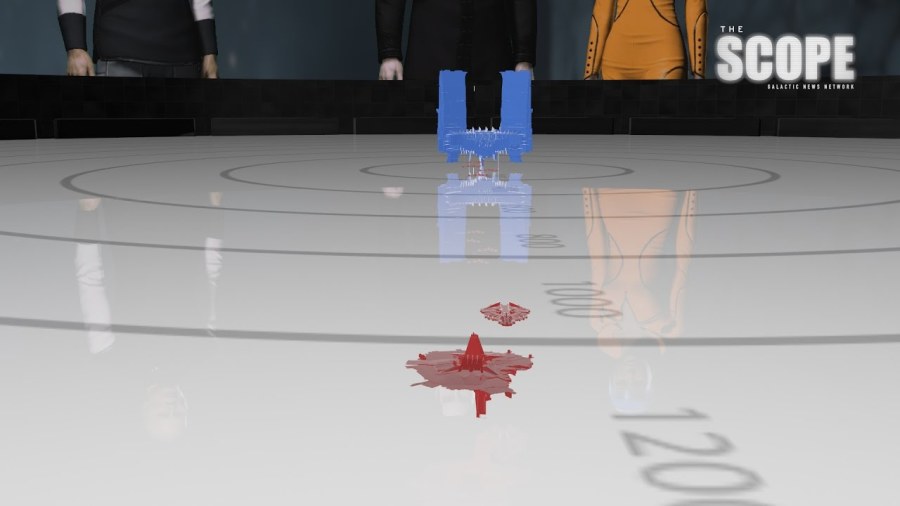 Lina Ambre reports from the border north of Lonetrek as tension mounts in the nullsec region of Tribute.