Imperial Guard Forms Up In Preparation For Coronation Of Catiz I 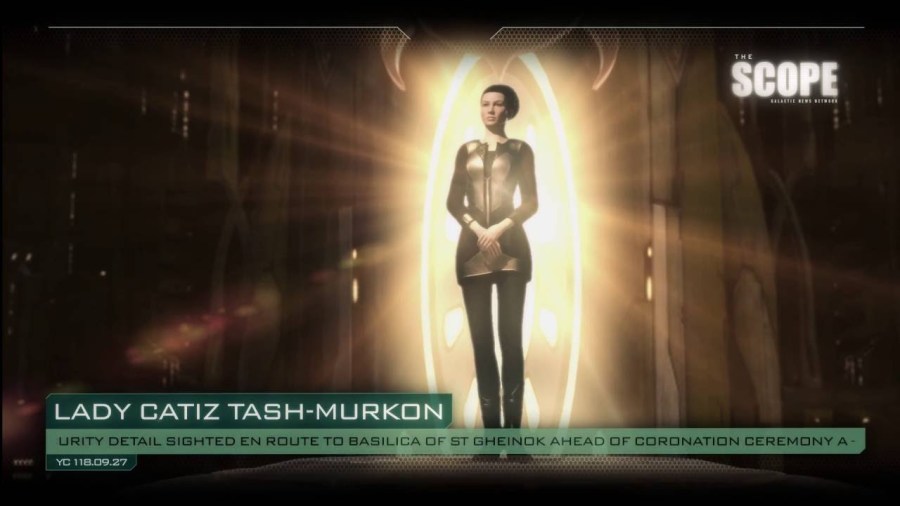 Alton Haveri reports on final preparations in the Imperial City of Dam-Torsad during the hours before the Coronation of Empress Catiz I.

With the Imperial Guard on high alert and dignitaries, celebrities, political and military figures from across the cluster already converged on Amarr Prime for the most lavish celebration in generations, all eyes are on the Empire during this auspicious event.