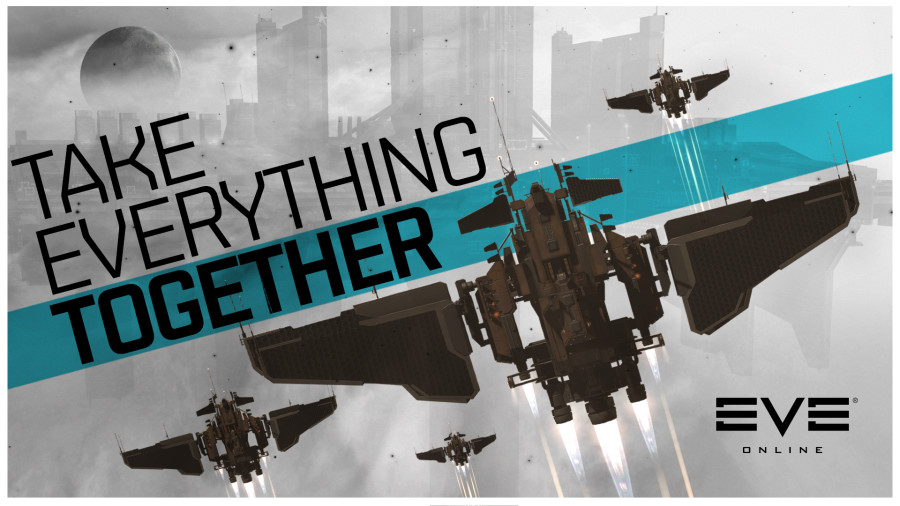 During the introduction of the new Recruitment Program on July 11th, we made mention that any outstanding rewards from the old system would be delivered to those eligible later in the year.

The old Recruitment Program had a “pre-redeeming” queue where pilots who had earned rewards would have to go to account management to claim them and deliver them to their redeeming queue.

Since we launched the new system, pilots who had not claimed their rewards in the old system have not been able to access them.

Today, we’ve distributed these rewards, which have been credited to their accounts where appropriate.