Some of the most exciting days at CCP are when your team finds out what you’re working on for the next release. Teams will already know what the next expansion is about in broad strokes, some will even have heard some rumors through the grapevine about what they specifically will be doing, but for most teams, the element of surprise is at least somewhat intact. The full details are given in a meeting with CCP Hammerhead and T0rfifrans, where they explain their expectations and the team gets to ask questions on how to approach the feature. This is of course also where the full realization of the difficulty and/or time required dawns on the team, resulting either in glass-clinking happiness, mild apprehension or in rare cases, emo rage.

Planetary interaction was probably a mix of the three. Happiness because, I’ll be honest, this feature is pretty damn cool. Mild apprehension because the design task involved is more difficult and critical than any other project CCP has done for years. Emo rage because any sane company would have spent a year or two building planetary interaction. Nevertheless, CCP decided a long time ago that we would leave sanity, and never back down from a challenge, so we went on our merry way.

Most features are made by a single team, but something the size of planetary interaction needs more attention, so four teams have been working in tandem to create an awesome planet managing experience. Team Pi and Team Best Friends Forever have provided game design, UI and programming, Team Tri Lambda provided art/graphics and Team Commie Pinkos worked on commodities/writing and generally put out fires that eventually arose.

We decided to co-locate the primary gameplay teams, so the first thing that happened was Team Pi and Team Best Friends Forever (Best Pie Forever?) moved into a cozy new work area, setting up sofas, “scrum” walls (named after our development methodology), cases of beer, workstations and then fired up their engines. Having two teams practically sitting on each others laps and working closely on the same thing is a pretty big challenge, both in terms of keeping the same direction, but also dividing work. This project was a challenge for everyone involved, but everyone has performed admirably. The product of these months of work is what you’ll be trying on May 18th; Planetary Interaction.

Santa left a present and the tag says “everyone” 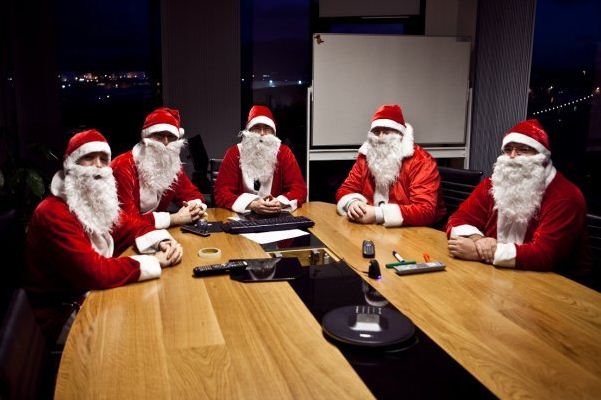 Most features have some specific group of users in mind, but PI is a little special in that regard, because our potential user group is basically all of you. Yes, even you. Essentially, if you own an EVE Online account, you should be able to try this feature out with relative ease. Now obviously, the rewards from Planetary Interaction will scale with effort and dedication, but in terms of trying it out and running your own little colony, everyone can give it a shot.

The effort you put into it is up to you of course; if you’re on a trial account and feel that managing a single colony extracting raw materials for a few extra isk on the side is what you want, that’s perfectly doable. If you’re a hardcore industrialist and run a network of planets, producing massive amounts of goods, that’s possible too. At the end of the day, this is for everyone.

Stop rambling and tell me how to get rich

Before you can start your venture into strip-mining and heavy industry, you need to find out where the resources are:

After you’ve placed your command center, you can start constructing your base with these structures:

Extractors. These are your basic buildings for getting resources. Basically you place the relevant extractor after finding the resource with the scanning widget. You will get a choice of different extraction types, depending on how often you want to check back on your colony.

Processors. These are facilities that take raw resources or commodities and produce the next tier of goods. To reach the endproducts, a player will need several layers of processing, providing a scaled distribution tree. Some players will want a single colony, producing raw goods or low level commodities for the market, while some will want elaborate networks with several, if not all, tiers of production.

Spaceports. Spaceports are used to transport your goods to and from space. This bi-directional structure is the “official” way of shipping goods between your colony and space (or the reverse). If you for some reason are unable to use your spaceport, your command center will provide an alternative launch option; the rocket can, which launches your wares into orbit at a random point around the planet.

Planetary links. These links are a requirement between the structures you place on a planet, and are vital to the efficiency of your colony.

Once you have your planetary network of e-sweatshops going, figuring out the combinations should be relatively easy. The production chain has six levels; one level of raw resource, four levels of processed commodities and a last “end product” level. Going from tier to tier is done through combining different sets of commodities using “schematics”, which are basically just planetary blueprints available within the processors. Each schematic has an input value, a cycle time and an output value, explaining the process. 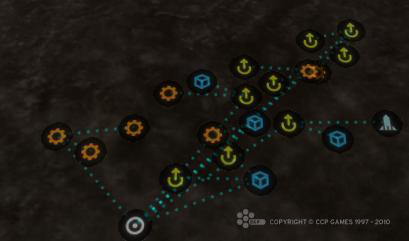 The special thing about this feature is that you do not necessarily need to get to the end products to make money off PI. A lot of the middle level commodities are used in T2 production and as Player Owned Starbase (POS) fuel, which means that making a profit should be viable even if you’re not an industrial powerhouse. Furthermore, players who maintain POSs or do industry should benefit from this feature by being able to become more self sufficient, not having to rely on some NPC seeded good.

And now for the bad news:

If your deepest desire is to build a colony of a thousand structures, that won’t be possible. Just like many other things in EVE, the structures have limits such as CPU, power and volume. We’ve spent many long nights making massive space colony “art”, but as a matter of practical gameplay, base size will be restricted according to the aforementioned criteria. That should provide a balance between playing casually and creating relatively simple products on a single planets, or hardcore industry, requiring several resources found on different planet types.

I know this sounds crazy, but… 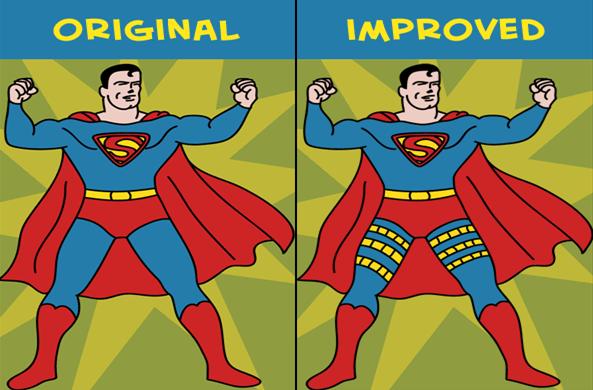 Part of the feedback we get from the CSM (and many of you), is that we don’t put enough development time into features after they are released. In some cases, you are right, we’re stuck between the evolution of EVE and the rebuilding of feature infrastructure to help it grow. Sadly we can’t clone ourselves (YET).

This is where we need you. With most features your feedback will either be based on something that’s already complete, which we can’t make drastic changes to, or off an unfinished product on a test server. With planetary interaction on the other hand, you will be able to provide much more accurate and meaningful feedback based on a live product. We have a lot of ideas in terms of what we want to do with planetary interaction, but this also gives us an unprecedented platform for improvement on a live product. We hope you join us in refining it.