I am CCP SoniClover from Team Super Friends here to tell you about one of the things we’re adding this winter. It’s a little thing called Hi Sec Player Owned Customs Offices (POCOs). With the tl;dr version out of the way, lets dig into some details.

Lets start with a quick overview of Customs Offices for those unsure of what they are. Customs Offices are structures that orbit planets and allow players to import and export goods between the planet and space. There is one in orbit around each planet in the EVE universe. They are heavily linked to Planetary Interaction, and allow for a more secure, larger transfer than manually launching goods from the planet into space for pickup. 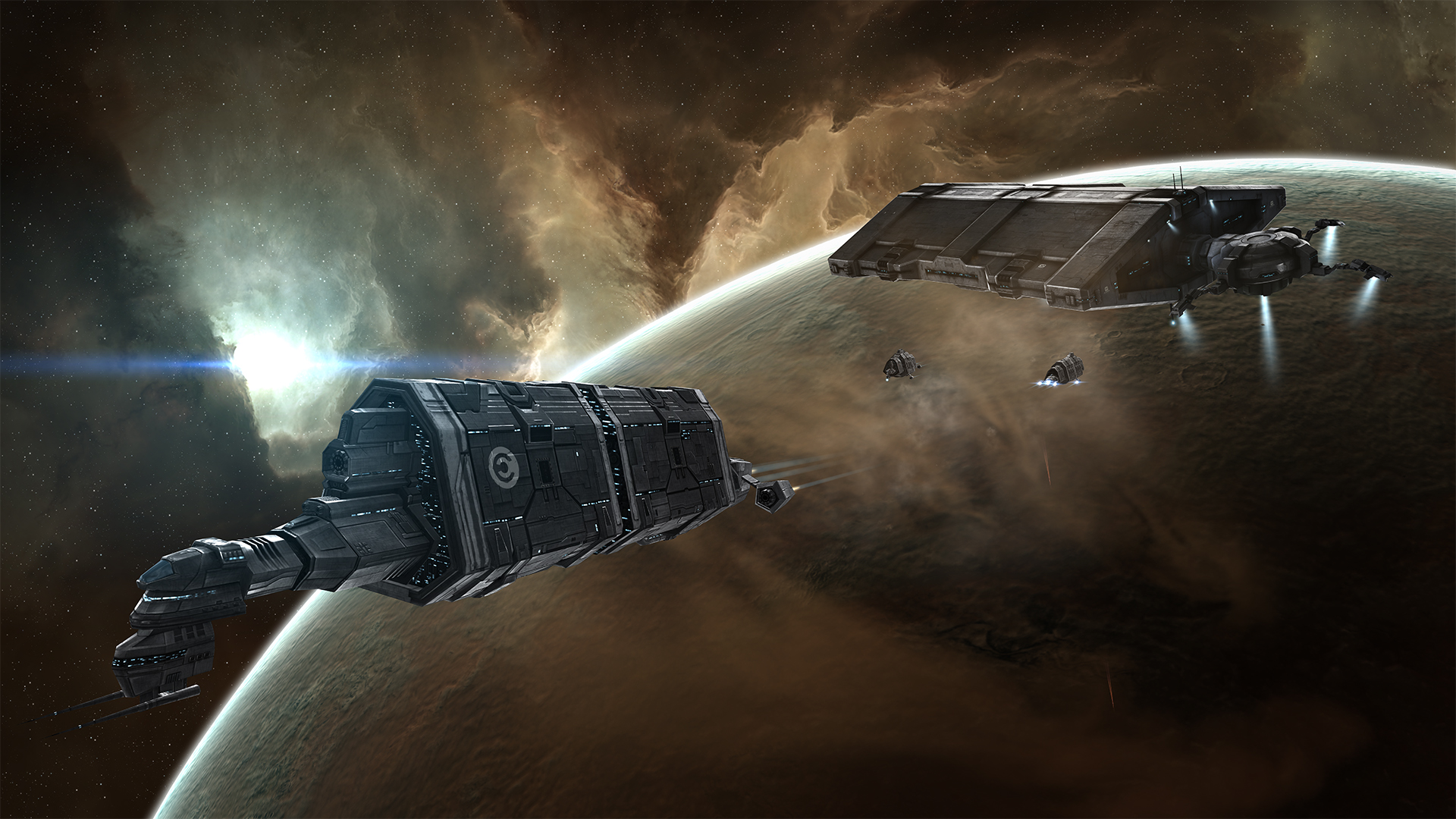 Because of the importance of wars in taking down POCOs, we’re putting in a restriction on when ownership of a POCO can be transferred and to whom. A corporation that owns a Customs Office cannot transfer ownership if they are at war or have a war pending. This does not apply to transferring ownership to another corporation in the same Alliance as the owner (as the war will still cover those).

POCOs in hi sec will give the owner the exact same controls as POCOs in low sec – the owner can set the tax rate as he wants and can have different tax rates based on standings. This includes denying access. While this can be used to stifle imports to a planet, it can never stop you from exporting from the planet, as you can always launch directly into space. This, coupled with the fact that is doesn’t cost a great deal to set up on a planet, means that while high sec POCOs can disrupt your operation this change can never shut it down completely.

The NPC tax will continue for hi sec POCOs (as we want low sec POCOs to still be competitive). The tax rate stays the same, at 10% for export and 5% for import. This is then in addition to whatever tax the player owner sets.

We’re also adjusting the tax base values for commodities. These have not been touched since they were adjusted based on market values in November 2011 and are a bit out of sync. We’re reducing the values for all types, as follows:

These two changes (new skill and adjusted tax base values) mean that the NPC portion of the tax is going to be less than it is right now.

We have a few other things up our sleeve for Rubicon, so keep an eye out for more dev blogs from Team Super Friends in the near future discussing those. Until then, take care.