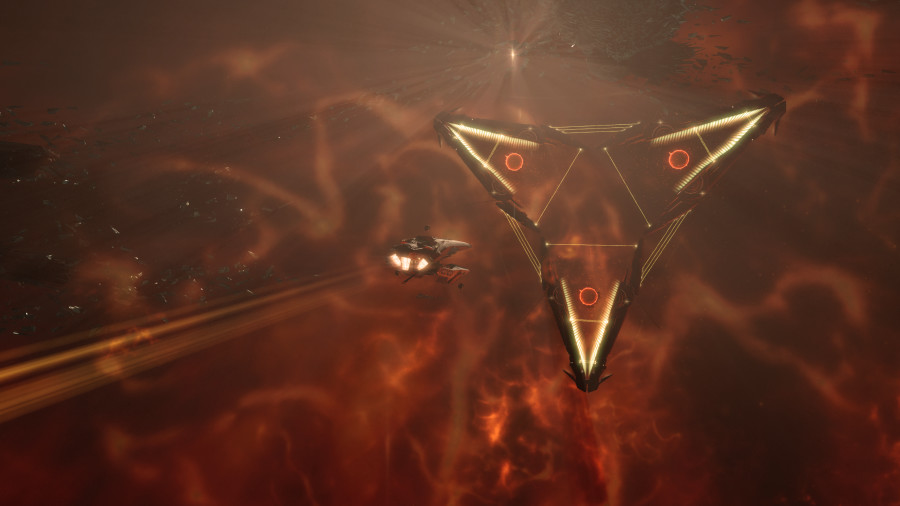 We're super happy to announce that deployment of the April release is scheduled for next Tuesday, April 9th during an extended daily downtime.

Downtime will begin at the usual time of 11:00 UTC, and will run for a total of 30 minutes, during which the April release will be deployed. It is expected that Tranquility will be back online and accepting connections by 11:30 UTC.

The April release brings a whole host of balance changes to New Eden including long awaited tweaks to remote repir modules as well as balancing across a range of capital and subcapital hulls and modules.

In addition to this, the April release will see the next iteration on the war declaration changes, which includes the removal of neutral remote repair assistance, in preparation for further changes as we roll toward the summer.

There's also a large bundle of quality of life fixes and improvements coming with the April release, so be sure to check out the full patch notes for further details on what will be deployed on April 9th.

You can also head on over to EVE Updates for a high level overview on all the content coming with this release!