Hello, everyone! I am CCP WeirdFish, one of the new additions to CCP’s QA department. I’m sure most have you have seen me on Singularity where I am usually causing trouble and responding to player issues. I have the opportunity to talk to you about my current task, which is to work with the Bug Hunters and QA to run some public test events and to monitor the test server and the forums for player feedback and issues. With the release of Dominion approaching, it's my task and privilege to introduce you to some of the new features we've introduced for public testing. The goal of these tests is to give you all the opportunity to try out some of the new features and changes that our hard working scrum teams have been developing and also to gauge how well they will work once exposed to large scale use.

So you want to play with Dominion?

It is true what many of you have heard; we are working on the next EVE expansion. You may also be aware that there will be rogue packs of orcas roaming through space decimating all in their path, until one day they disappear to their strange mating grounds. That last part is actually unconfirmed, but stranger things have happened. There are a few aspects however that I am able to confirm because we will be running public testing on these features on Singularity, our public test server, over the coming weeks. Information on how to connect to Singularity can be found here.

So what can we test ?

There will be three tests. The first will be to test changes made to faction ships resulting from feedback we gained as a result of our last public test event. A wide array of faction ships will be provided and you will have an opportunity to give us your opinions on the changes. It is important to remember these changes are not final.

Also you may have heard rumors of changes to super capitals. These rumors are true. As detailed in CCP Abathur’s latest devblog, we have changed some aspects of these massive ships. Supercapitals will be provided for you all to go mad and get a feeling for them. Your feedback will be collected and taken onboard, as the rebalance of super capitals is also subject to change.

This is indeed an issue that will limit how many of you are able to test the changes. So, we have decided to give you all every skill at level 5.

I left a few lines to let it sink in. This is strictly on the test server and is of itself not a regular occurrence. The elevated skills will only be in effect for the duration of the supercapital test, estimated to be a 48 hour period. I hope you can all find time to come along and give us your opinions on some of the features of Dominion. 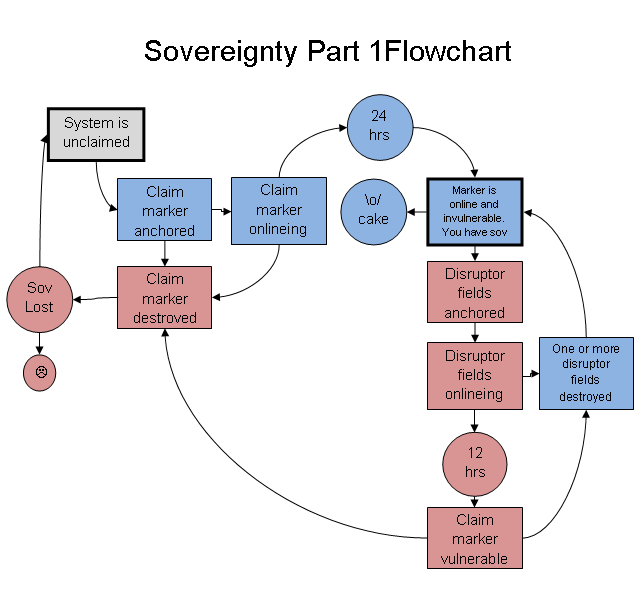 Two alliances (Red and Blue) will be created on Singularity and players will be invited to join them and duke it out for control of a small area of space. Your opinions will be gathered on this part of the new sovereignty system and will be relayed to the team responsible.

When, Where and How?

The faction ships test will take place on Friday the 18th of September at 18:00

The supercapitals test will take place on Friday the 25th of September at 18:00

More information will be made available regarding the tests on the test server feedback forum. And now, my wall of text is over. Go forth, tell your friends and I will see you all at the first test!