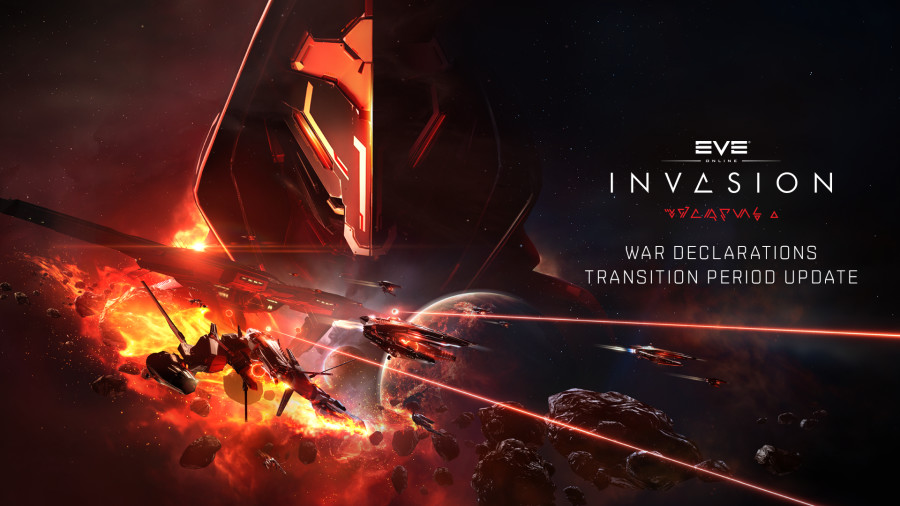 As previously mentioned in the patch notes for EVE Online: Invasion, the newest expansion saw the long-awaited release of another stage of the War Declarations revamp including the introduction of War Headquarters structures.

At that time, we also informed you that wars active during the Invasion expansion downtime will continue without needing a headquarters structure during a transition period that was scheduled to end at downtime on July 25th.

This transition period has been extended by a few weeks and will now last until August 13th. Any wars that were started before the Invasion expansion and have ran continuously through to August will be automatically ended when the next regularly scheduled war bill would have been generated after August 13th. At that point they will enter the standard 24 hour cooldown and will be eligible to be re-declared with a HQ structure.

Thank you for your understanding. Please feel free to use the original forum thread to send us your feedback.