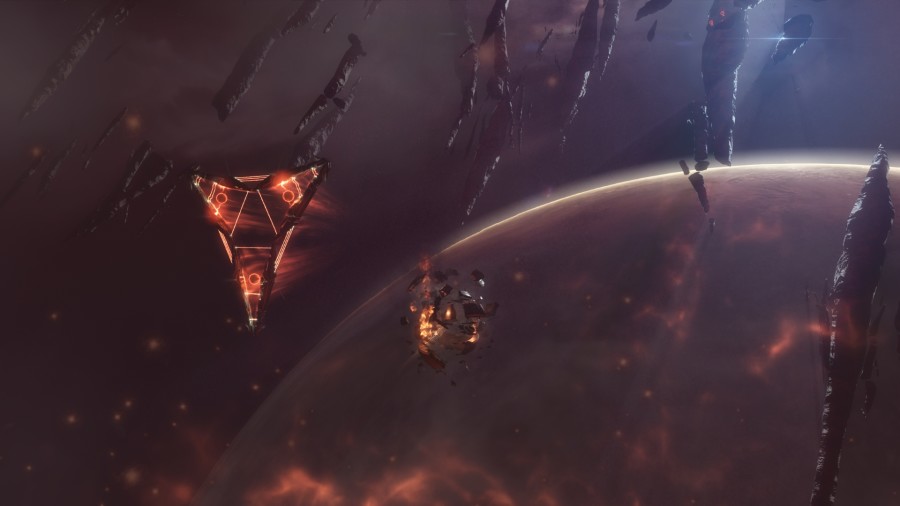 We're happy to announce that deployment of the August release is scheduled for next Tuesday, August 13th, during a normal daily downtime.

Downtime will begin at the usual time of 11:00 UTC and will run for fifteen minutes, during which the August release will be deployed. It is expected that Tranquility will be back online and accepting connections by 11:15 UTC.

The August release brings a rework of the system for enforced peace periods, as well as the end of the transition period for non mutual wars that do not have a war HQ.

In addition to this, the release of the Community Fittings system is here, with a small selection of new player ship fittings submitted by the EVE community and curated by the wonderful members of the ISD Team.

This release also contains a number of user interface, graphical and gameplay fixes that round out or second light Summer release before we head into the fall!

Be sure to check out the full patch notes here. We'll also be refreshing EVE Updates in the coming days to give more information on the release.