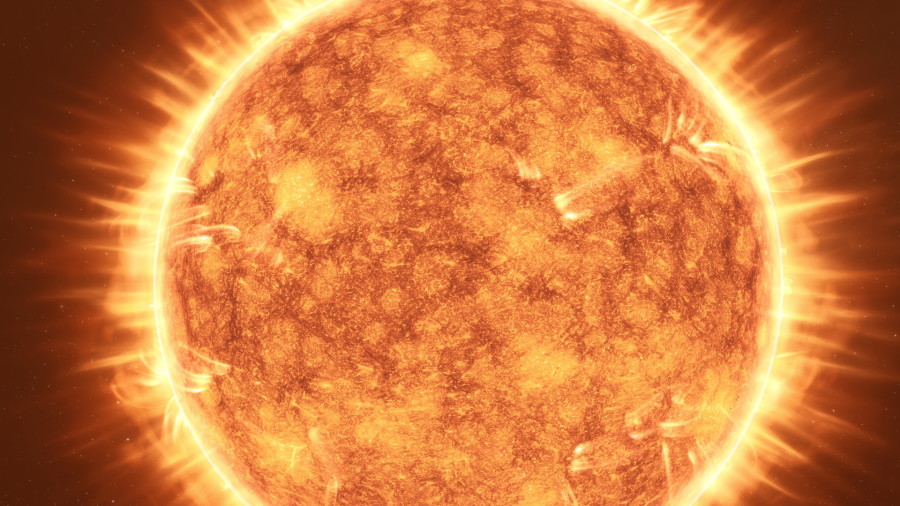 We're delighted to announce deployment of the October release is scheduled for next Tuesday, October 8th during an extended downtime.

Downtime will begin at the usual time of 11:00 UTC and will run for thirty minutes, during which the October release will be deployed.

It is expected that Tranquility will be back online and accepting connections at 11:30 UTC.

The October Release brings the new Mimesis implant set, along with improved contextual menus for cynosural fields and a whole host of New Player Experience and User Interface improvements.

This release also includes a substantial number of fixes for gameplay, graphics and the user interface.

Be sure to check out the full patch notes here for in depth details of changes and fixes coming with this release.