Would you like the chance to help build the world of tomorrow?

Your friends at Upwell would like to help make your dreams a reality.

This is a very exciting time to be a citizen of New Eden! The Upwell Consortium has completed the design phase of the Astrahus Citadel and is ready to construct prototypes to test run their staggering new technologies before releasing construction and control of them to the capsuleer market. To accelerate their plans of allowing the establishment of citadels across the cluster, Upwell is seeking capsuleer assistance in securing research components. 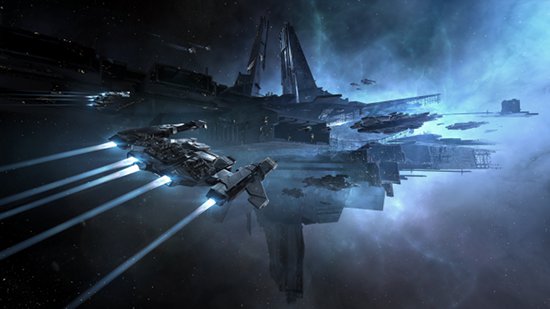 Upwell have been able to obtain enough research components to start the construction of the initial Astrahus, however, many of these components have found their way in to the hands of pirate contraband dealers and must be retrieved from Serpentis Exploration Sites and Ghost Sites.

From January 26th, Intaki Bank’s special accounts manager Lee Brinalle, will accept contracts (//wiki.eveonline.com/en/wiki/Contracts_guide) from capsuleers for the item ‘Research Component’ to help build the citadels in 5 locations in New Eden. To reward you for your efforts, each Research Component contracted to Lee Brinalle, will entitle you to one entry in to an Upwell sponsored prize draw. The lucky winner of the draw will receive a unique token that can be exchanged for 1, fully researched, Astrahus citadel BPC.

But wait there’s more! Upwell would like to create 5 prototypes in different locations, so as capsuleers manage to provide the Research Component quota  needed for the first citadel, Upwell will increase the rewards for each additional prototype citadel:

(All BPCs will be fully researched) 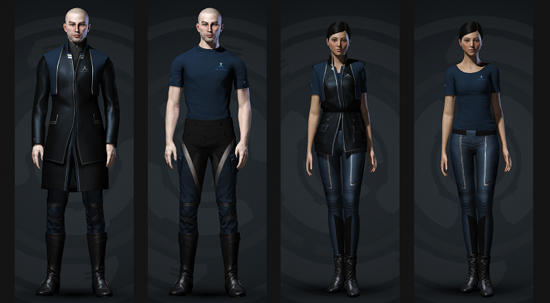 So the more ‘Research Component’ items you contract to Lee Brinalle, the more chances you have of being selected during the prize draw.  There will be a draw for 1 Astrahus BPC after February 9th, where all capsuleers who donated Research Components will be automatically entered and in with a chance to win.  If all 5 are completed, the draw will be for 5 Astrahus BPCs and 1 Fortizar BPC. In addition, the top contributor plus all prize winners will have their names immortalized on the descriptions for the prototype citadels they helped construct.  As the prize draws will happen at the end, all entries from January 26th - February 9th will be a part of the draw for each reward.

You can start collecting Research Components any time, but starting January 26th, remember to contract them to “Lee Brinalle”, for your chance to be in the running.

Here is a photo of Lee Brinalle to help you double check you have contracted to the correct person:

Upwell will stop accepting contracts on February 9th and the winners will be announced before the end of February.