PART ONE: WHAT'S GOING ON

It's always been a core principle of EVE that the more active, engaged players we have, the better the game will be. EVE is a deeply social game at its core, and having more people to interact with gives more opportunities for interesting outcome (see: Metcalfe's Law).

One of the major benefits to EVE of DUST514's upcoming launch will be the increased awareness of and interest in our shared universe, and we're expecting an influx of new players as a result of this, which is great (see above). And then someone said "yeah, but won't they all have to play through the tutorial?", and we all thought back to our own experiences playing the EVE tutorial at various points over the years, and went "uhhhhhhhh... yeah..."

In totally unrelated news, Team Five 0 was recently tasked with a one-month mission to improve the tutorial as much as possible. This is the story of that mission.

The first thing we did was to look at the overall problem and determine scope and goals. Our data experts rolled out their graphs, we pored over them and asked lots of questions, and it quickly became clear that the biggest pain point right now is the initial tutorial arc, which loses an awful lot of people before they've even begun to play. The career path missions aren't perfect either, but players who've got to that point have usually already decided that they enjoy the game and want to keep playing.

Confining ourselves to just this initial tutorial string gave us some useful limits on our work. Based on our knowledge of previous tutorial adjustments, we quickly came to the conclusion that rewriting it from scratch wouldn't yield good results in the time available, so we added the further constraint that we didn't want to change the actual tutorial missions more than strictly necessary. This gave us a clear framework to follow, while giving us the flexibility to make adjustments within that framework.

With those goals and restrictions in place, we next pursued two avenues of research. The first was to dig into the existing metrics for tutorials to look for obvious statistical issues. Here, for example, is a graph of the existing tutorial string, showing approximately how many people quit after each tutorial stage.

This graph shows, for each tutorial stage, how many players quit after starting that stage but before starting the next one.

As you can see, the current tutorial string has some good spots (most notably fitting and the bit where you're blowing things up), and some bad spots (most notably the bit right at the very start where we try to teach the skill queue before you've even undocked). Data like this gave us a pretty good sense of where our trouble spots lay.

While this data-gathering was taking place, we were also spending time digging into our other avenue: playing the tutorial. Alongside this, we also printed out every page of the tutorial and storyboarded the entire string in one of our meeting rooms. The notes from our playthroughs were then stuck onto the storyboard, so we could get a clear visual sense of where we were identifying lots of issues, and what was problematic at each stage. 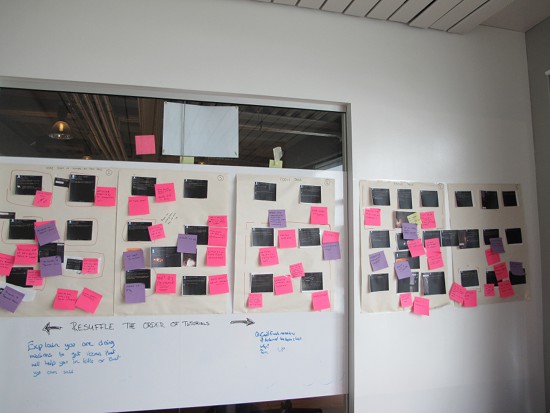 With both our own analysis and a big stack of data in hand, we quickly collected a pretty long list of assumed problems with the current tutorials. From this, we began sketching out the major changes we wanted to make. Some sections needed to be moved or broken up, some dropped entirely, and additional teaching needed to be added in some cases. We decided to try and focus the tutorial as much as possible on teaching you how to use the game client and the core tools (piloting, fitting, skill training and so on), relying on the career paths to teach more specific skills.

The end product of this was a lot of additional post-its on our storyboard outlining the changes we wanted to make, and then a short written task-list of things to change. These tasks were split up among designers and programmers, and then we got to work.

Everyone put their heads down and worked through the task-list. This is the unglamorous bit of game development!

Once we were done with the main implementation work, we went through several rounds of user-testing with external volunteers. As you'd expect, we learned an awful lot from this, and came away from each session with long lists of adjustments to make.

A key example of this is how we teach in-space commands. We'd assumed initially that using visible UI functionality would be better than relying on context menus, so we endeavoured to teach with the Overview and Selected Item as much as possible. Repeated user testing showed that new players were far more comfortable right-clicking on everything, to the point where later tutorial steps that forced players to rely on Selected Item were tripping them up because they had no idea how to use it. This experience led us to rework our teaching throughout the tutorial to use right-click and the context menu, which subsequent testing confirmed as a much smoother experience.

Stage Five: Release it and see what happens

These changes will be released as part of Inferno 1.2, at which point we'll get to see what actually works in practice, and whether there are any trouble-spots that need further improvement. We've beefed up our logging capabilities as part of this work, so we should be able to see very quickly if there any problems, and react to them as needed. 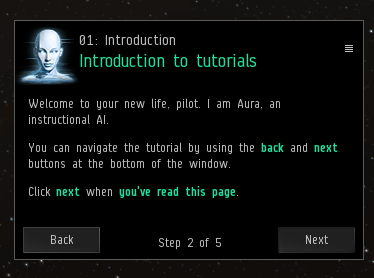 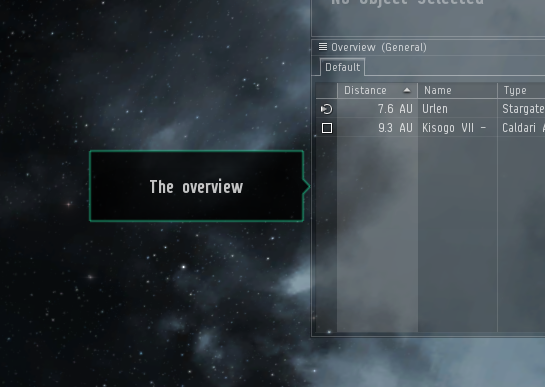 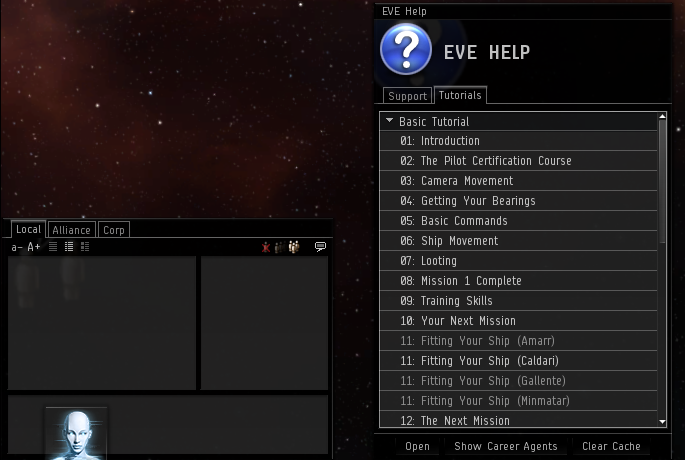 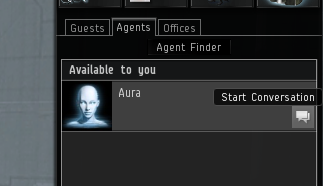 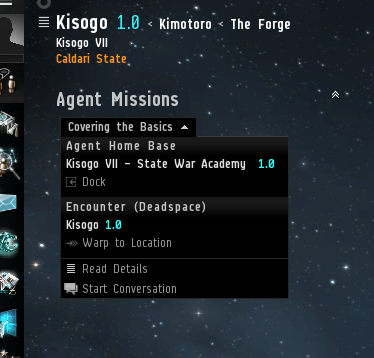 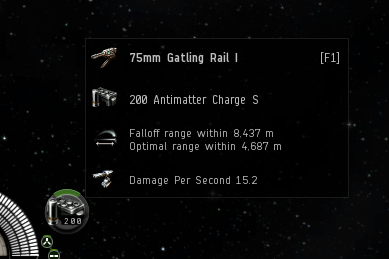 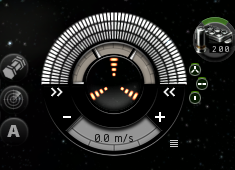 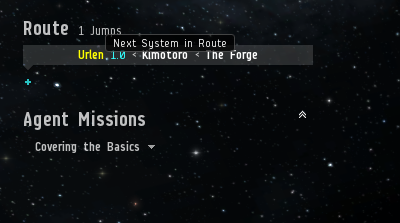 Most of this should be on Singularity as we speak; we're continuing to make minor adjustments as small issues come up, but at this point we're pretty much done. Please go and experiment, and give us any feedback you can think of!