During today's daily downtime, the hard-working artists of New Eden have introduced a new portrait background that is more equitably inspired by the coalition level of the Imperium's power structure.

It will replace the previously added image, standing alongside the Moneybadger Coalition's background as part of the theming of the current conflict that's tearing up the northern regions of New Eden, and is introduced after we took a look at feedback from member corporations and alliances within the Imperium as well as non-affiliated pilots and the CSM. 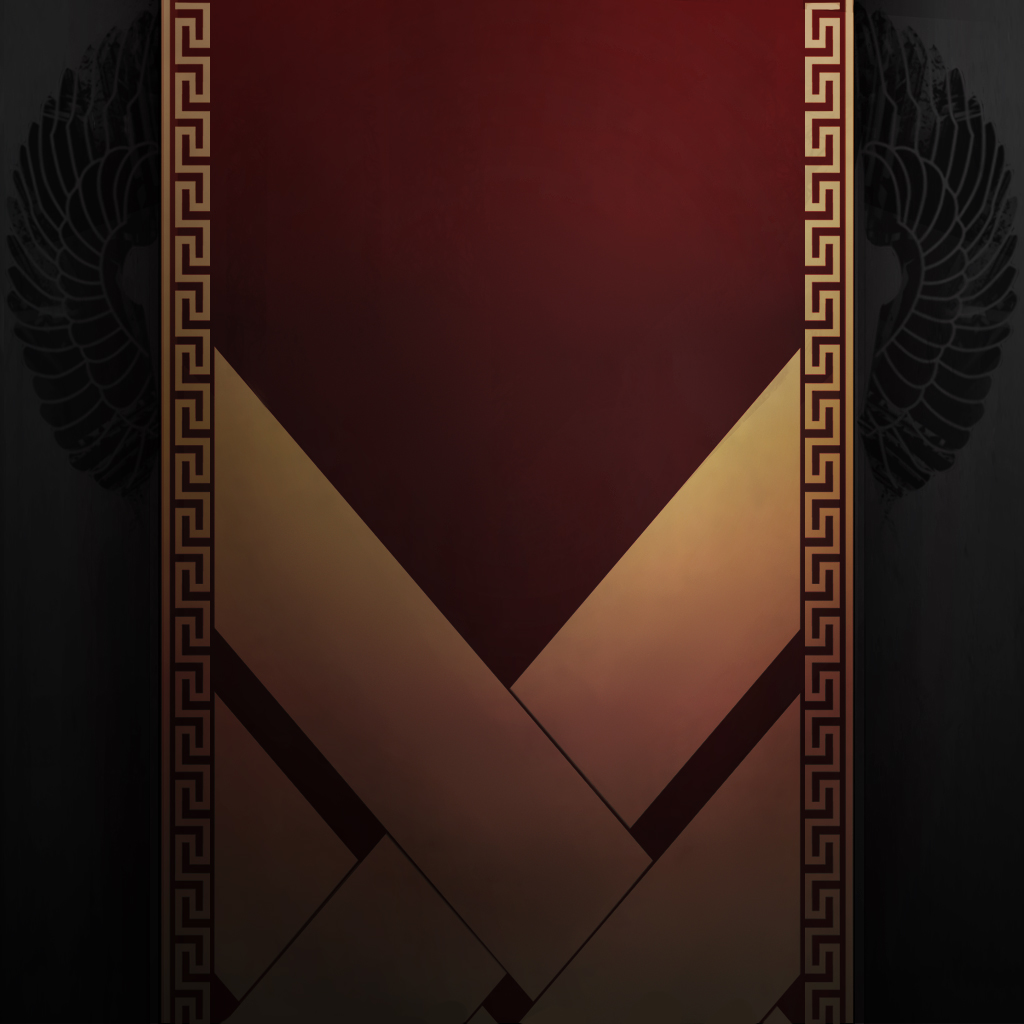 If you wish to use this new background and are currently using the old one, you'll need to recapture your portrait image by reconfirming your selection of character background. This can be done by going through the character customization process again.

For information on how to switch your character background, head over to the previous news item about these newly added backgrounds.