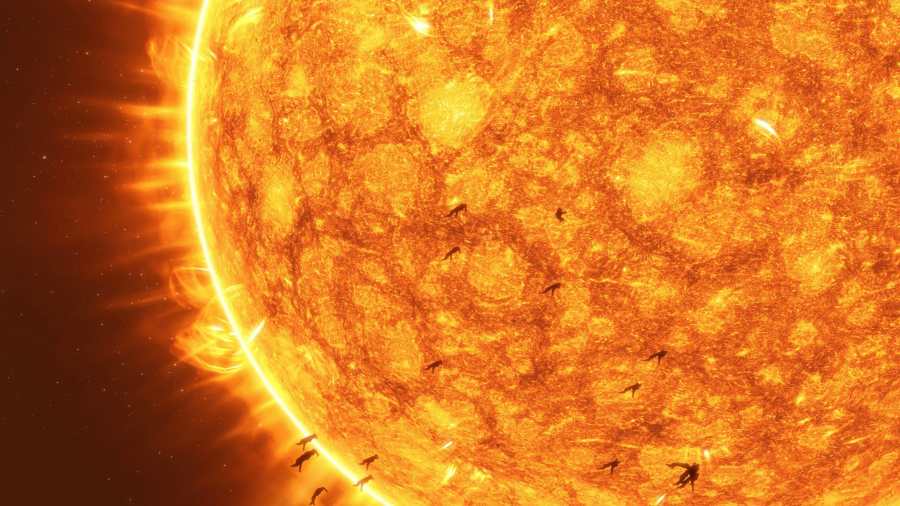 It's time for a look back over day four of GM Week, and a little information on more shenaniangs to come.

The scavenger hunt event continued throughout day 4 and this time the GMs visited many of the landmark locations of New Eden, as well as venturing into Thera.

Much to the surprise of absolutely no one, the residents of Thera proved most adept at scanning down the GM and scooping the loot, although banter in local was minimal.

The latter part of day four saw another visit from the considerably better than average FC, BjornBee (That BjornBee is so hot right now), who wasted no time completely ignoring our fitting suggestions and kindly ordered us to set up a fleet of Cerberuse… Cerberii… Heavy Assault Cruisers, with some Kirin support.

Our already pretty much unbeatable fleet was then joined by several of our good friends in the ISD, swelling the numbers to what Glorious FC referred to as “decent”, and we set out with great confidence for the Aeman Constellation.

Some videos say more than a thousand words so check out a recording of the stream here.

You can also find a selection of images from the Caravan here, courtesy of ISD Tipene.

As we mentioned here last Monday, a brave GM will be adopting a new GM name selected by you, the EVE Community!

It is safe to say that “some trepidation“ has been detected throughout the Customer Support department, but I for one have utter confidence that the winning name will in no way be offensive or inappropriate!

So, let’s stop this dillydallying and head over to the bastion of political correctness: The EVE Online Subreddit!

... oh by the way, we've heard that there might be rumours of a disturbance coming to Yulai on Sunday evening... just saying.