Following on from the crazy adventure that was Fanfest 2022, the team is eager to get the latest Photon UI updates released for you to try. The May release has dozens of bug fixes and improvements based on your feedback. Here are just a few of those changes:

That’s not all, though. The June release is starting to take shape, too, with the headline feature being a compact UI mode for select windows in Photon UI. Make sure you check it out as it’s shaping up to be the modern UI EVE needs as it marches towards the third decade! 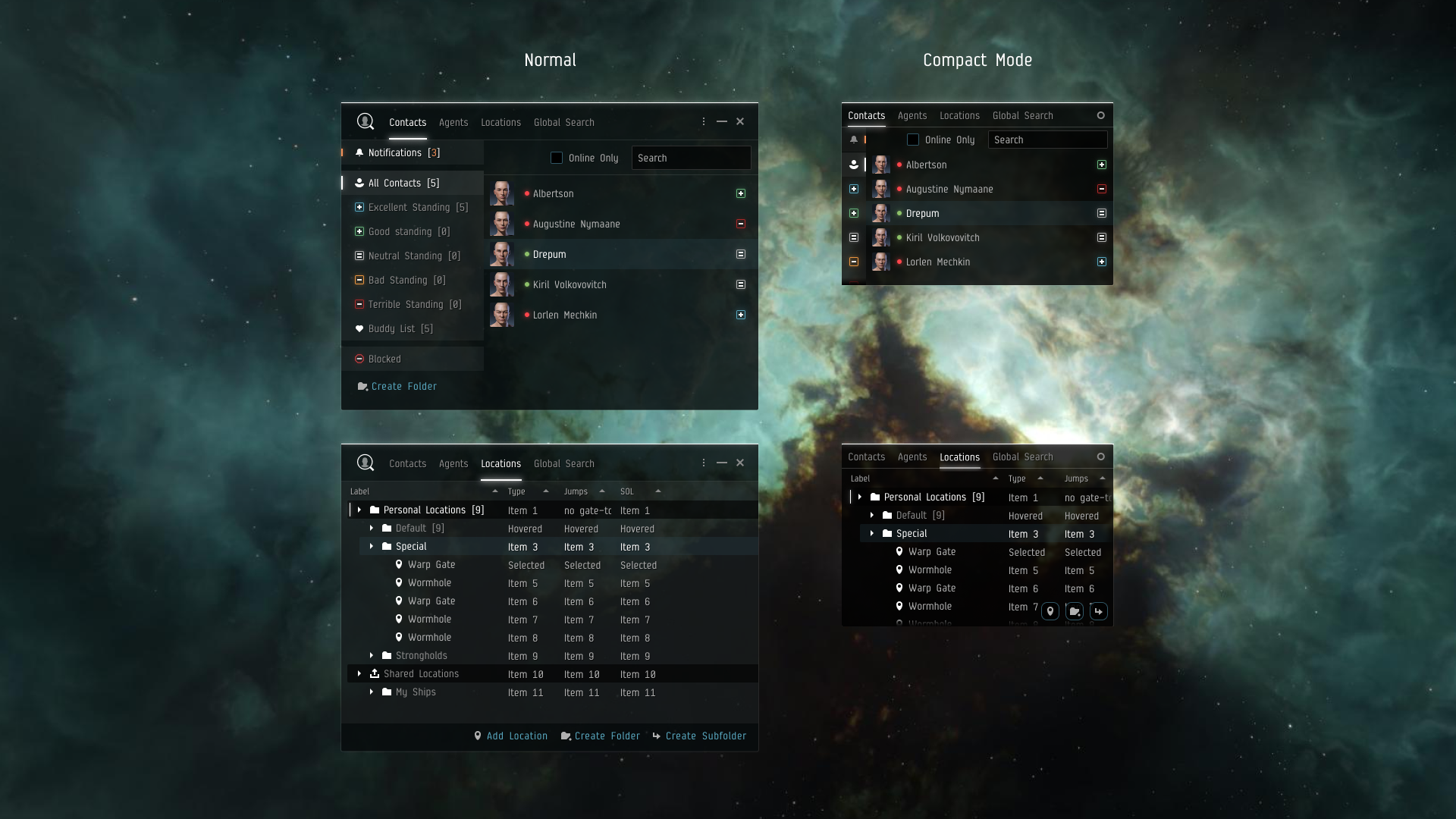 These changes wouldn’t be possible without the vibrant EVE Online community. Please continue giving your feedback and making New Eden the best place it can be!

Haven’t tried Photon UI yet? Launch EVE, head to the settings menu (Esc), and enable it under the Feature Previews tab to opt in. Later in the summer we will see the Neocom in Photon, animated elements, and Photon UI will transition to become an opt-out feature.

So keep testing, Capsuleers, and look forward to the bright future that is Photon UI!