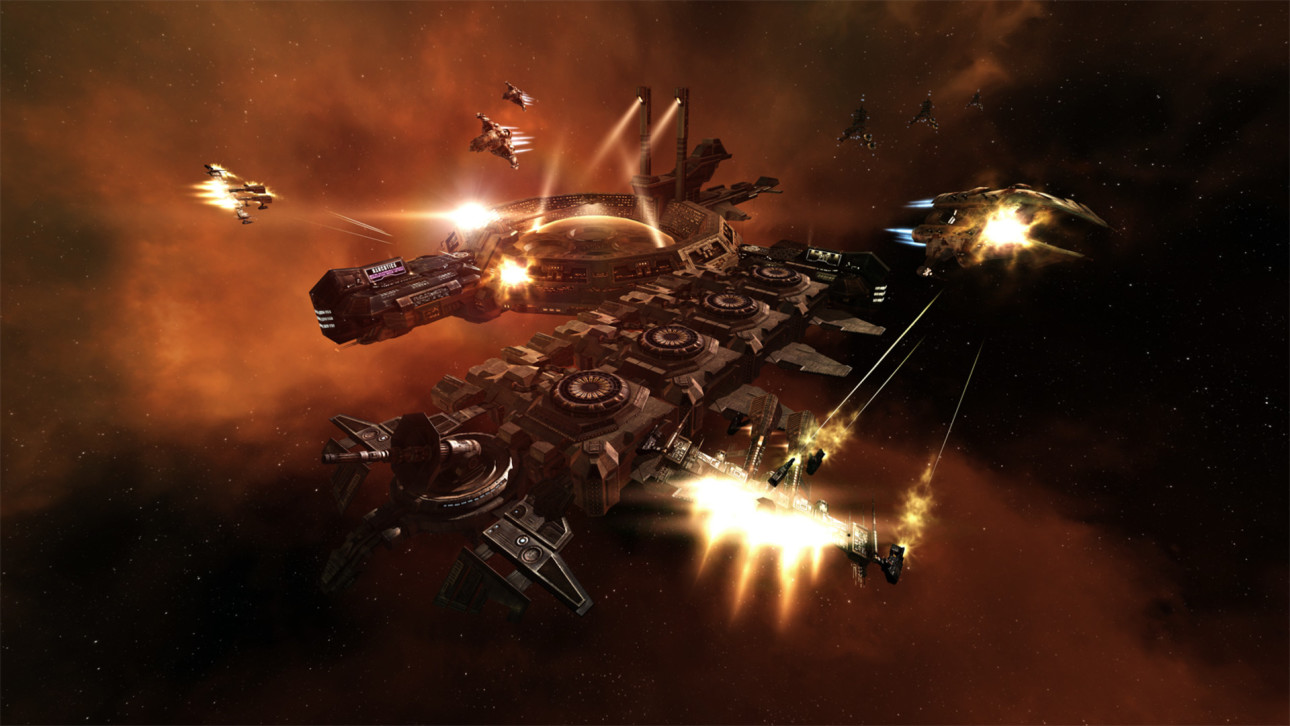 Level 5 missions are the top end of Security Agent mission running, taking place exclusively in Lowsec rather than Highsec. The difficulty jumps up much higher, as do the ISK and LP rewards for completing these missions. Due to the increased difficulty and Lowsec requirement, many Capsuleers turn to pirate faction battleships or even capital class ships. If you already enjoy Security missions, then aiming to reach high enough standings to run level 5 missions would be a good goal to have.