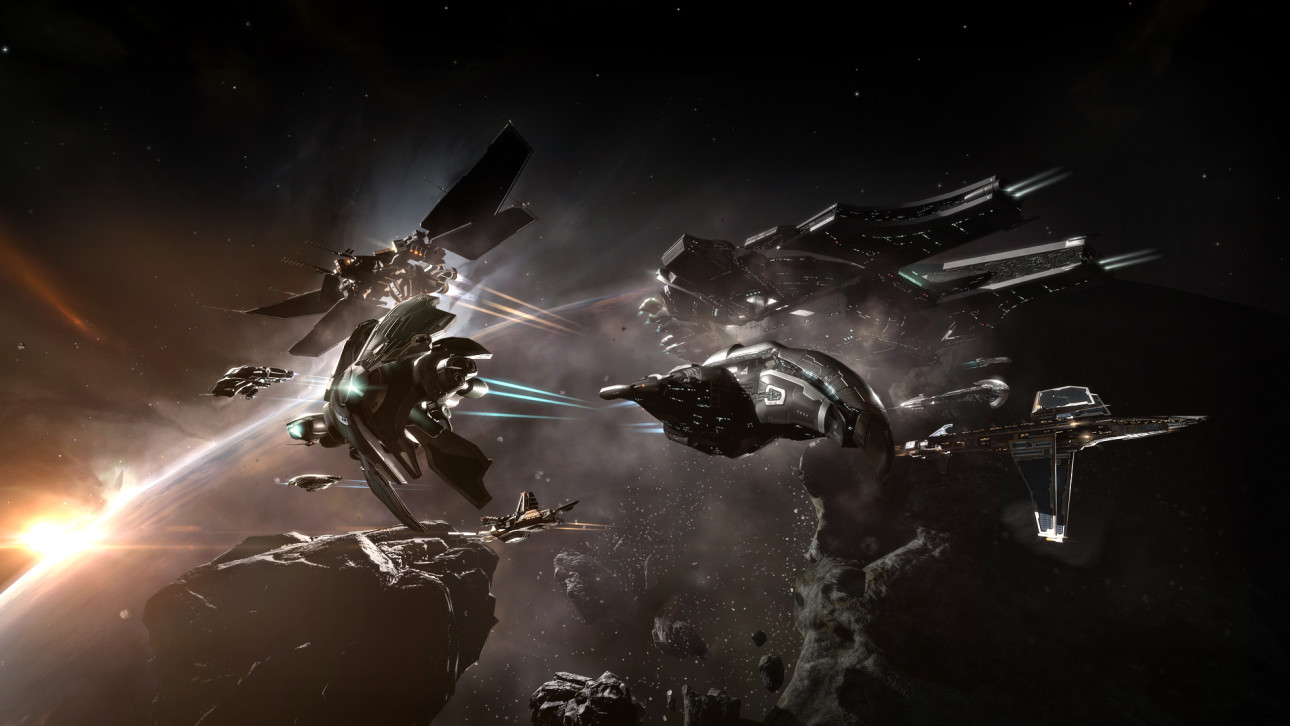 Flying some of the largest ships in New Eden is something that everybody dreams about at least once. For many that dream soon becomes a reality through the industrial power of large Nullsec alliances. The more accessible capital ships come in three main forms: carriers, ships that launch waves of fighters with extreme damage projection; dreadnoughts, vessels carrying the largest weaponry around; and force auxiliaries, the Capital Remote Repair space hospitals. Beyond these lie supercapitals and titans, ships with even greater potential but far higher costs. The world of capital ships can be intimidating and the best way to get involved is to look for a large alliance that can support you with your goals.