Greetings Spacefriends we are back again with another hit of the Community Beat!

Let’s have a look at some of the community-created content from the last few weeks and what’s coming up!

The Caldari Union Day event recently ended and all of you made some amazing contributions towards deciding who was going to be awarded Jita 4-4’s Security Contract and become the new protectors of Jita. This year’s winner, squeezing in a victory by 0.21% of all the points, was Wiyrkomi! 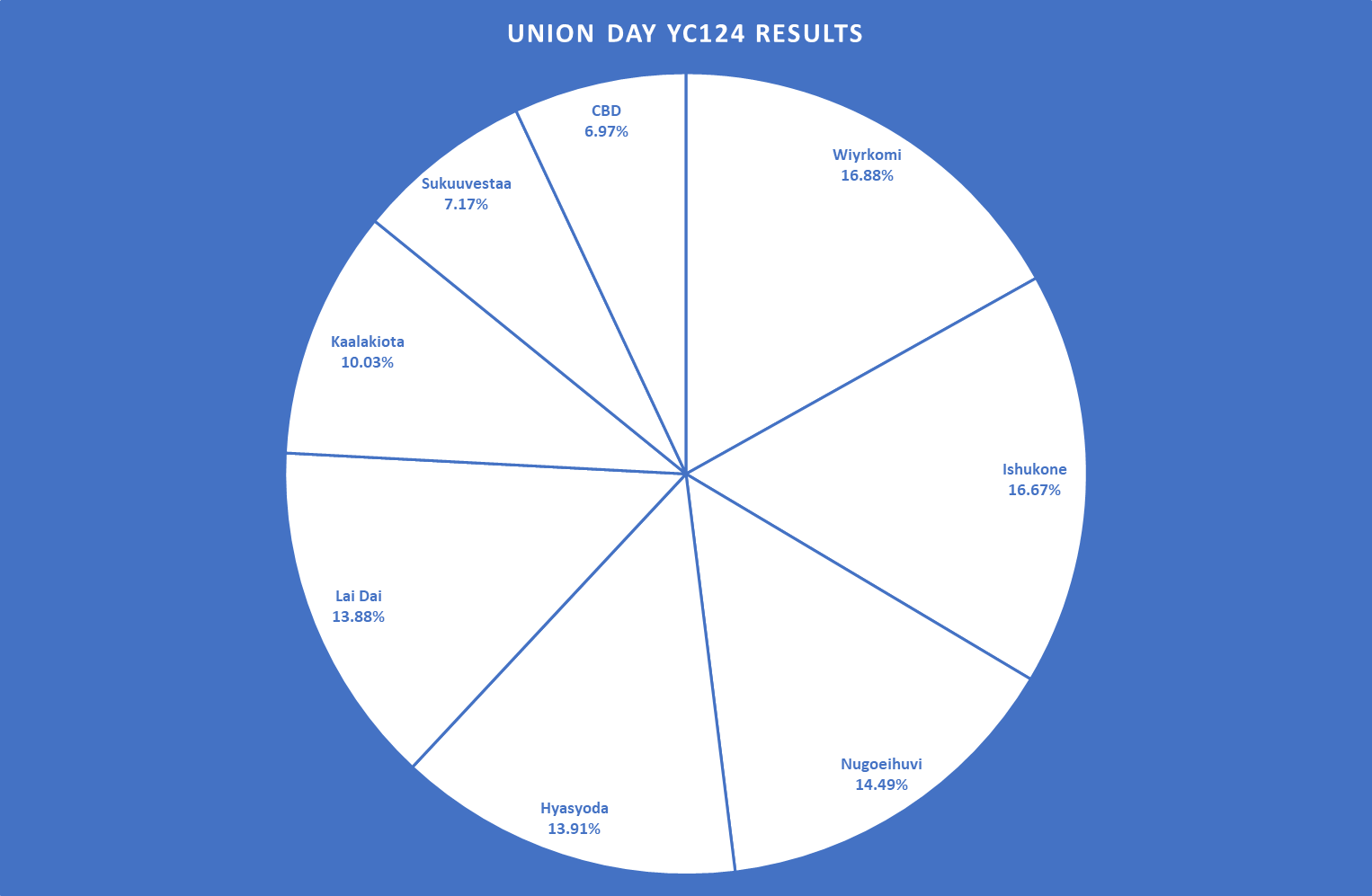 CCP Fozzie has posted the stats on the forums as well - we'd love to hear what you did for the event too, did you score big? Who did you support?

Whilst we're on the topic of Union day though:

Archur State Mountain Report has been covering some of the developments in the story arc for several months now and their latest video brings us news on the construction project being worked on by the Caldari over in Samanuni, as well as a few highlights on the recent Union Day:

This last week saw the return of GM Week, a week-long of some of the community's favorite interactions with our GM team. One of those events, was an “Armed Piñata Hunt” and Eric Nguyen over on Twitter snapped and posted some incredibly cool shots from the event:

Be sure to check out their Flickr album too which is filled with other beautiful pictures!

If you are not aware of the music wizard that is “aulorana equlisers” (aka EQ), it’s time to introduce you! EQ has been producing music for a little while now - the last time we tuned in to one of his streams he was remixing some of the Hybrid/Railgun Turret sounds and trying to use it as a backing track to an Eve song. His latest compilation that has been published is an Eve Parody of the old Beatles track “Come Together” which he has appropriately named, “Fleet Together” Check it out:

EQ Is also on Spotify as well if you want to check out some of their other content.

T’Amber is an incredibly creative individual, playing around with creating wild ship skins and ship attachments, from Ears on Avatars to animated. His most recent one, (with the help of DerSchmale on GitHub for the code to do it and Corvus for the idea) has been with the addition of Googly eyes! 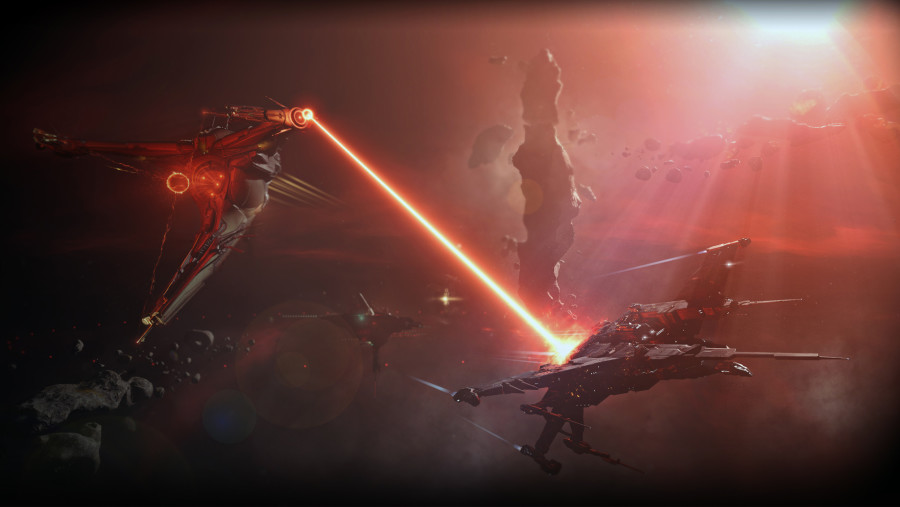 To a lot of Wormholers, the deity known as Bob is something that blesses/curses the realm based on favour, and it’s felt that occasionally, sacrifices need to be made to Bob. In celebration of Wormholer Mark Resurrectus being voted by the players onto the CSM, a promise of a sacrifice of a Zirnitra was made, in thanks to Bob for blessing them. On September 17 at 2200 UTC a Zirnitra will be sacrificed at the sun in the wormhole system of J1347029, so if you can navigate your way through wormholes and find the system, feel free to watch, shoot at them, or come for the fireworks.

Making friends in space is one thing, but if you get the chance, meeting them in person is also a great way to make even more friends! The newest addition to the list is EVE Down Under (EDU) which will be returning at the end of November, check out the video for everything you need to know about the AUTZ below!

That’s all for today’s installment of the Community Beat. Keep an eye out in space for any new developments in the ongoing story, you never know, that one little thing you notice might just be part of the developing universe!