LATEST NEWS: Aftermath on Turnur I

Last week, scientists who had been monitoring the progress of the Imperial Prototype Stellar Transmuter in the Turnur system raised the alarm that the star would reach a "terminal phase" around 17:00 New Eden Standard Time on 2 November, as covered in this news article and in the most recent episode of The Scope.

Planetary industry workers on Turnur I were evacuated from the planet and capsuleers were warned to proceed with caution upon entering the system, particularly around the projected “terminal phase”. 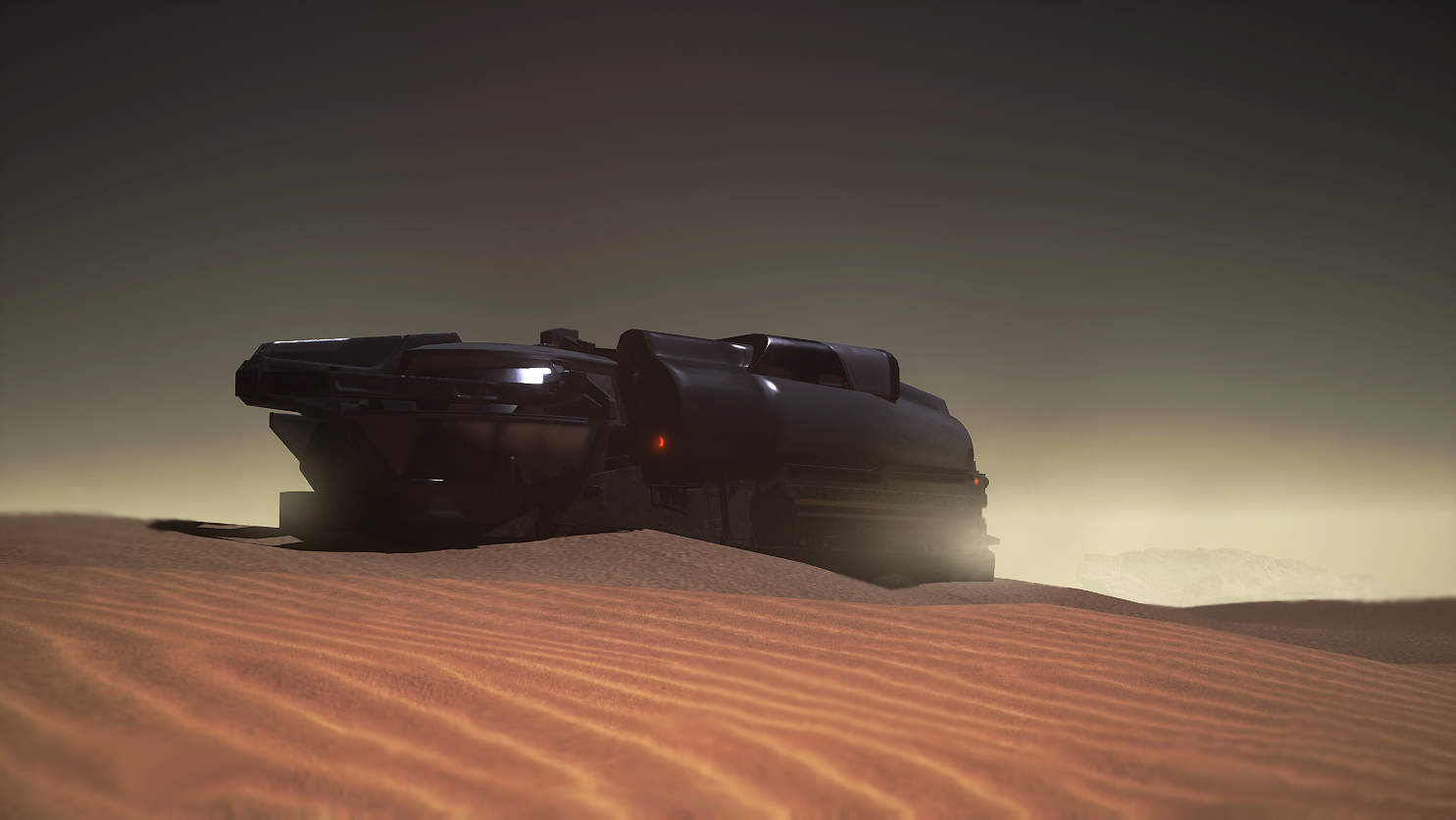 As the warning signs escalated, capsuleers across the star cluster watched with concern.

Consequently, the scientists’ fears were well founded and they were right to raise the alarm. At 17:00 New Eden Standard Time on 2 November, the planet closest to Turnur was scorched beyond recognition after being hit with intense radiation and superheated plasma from the star as covered on CCPTV. 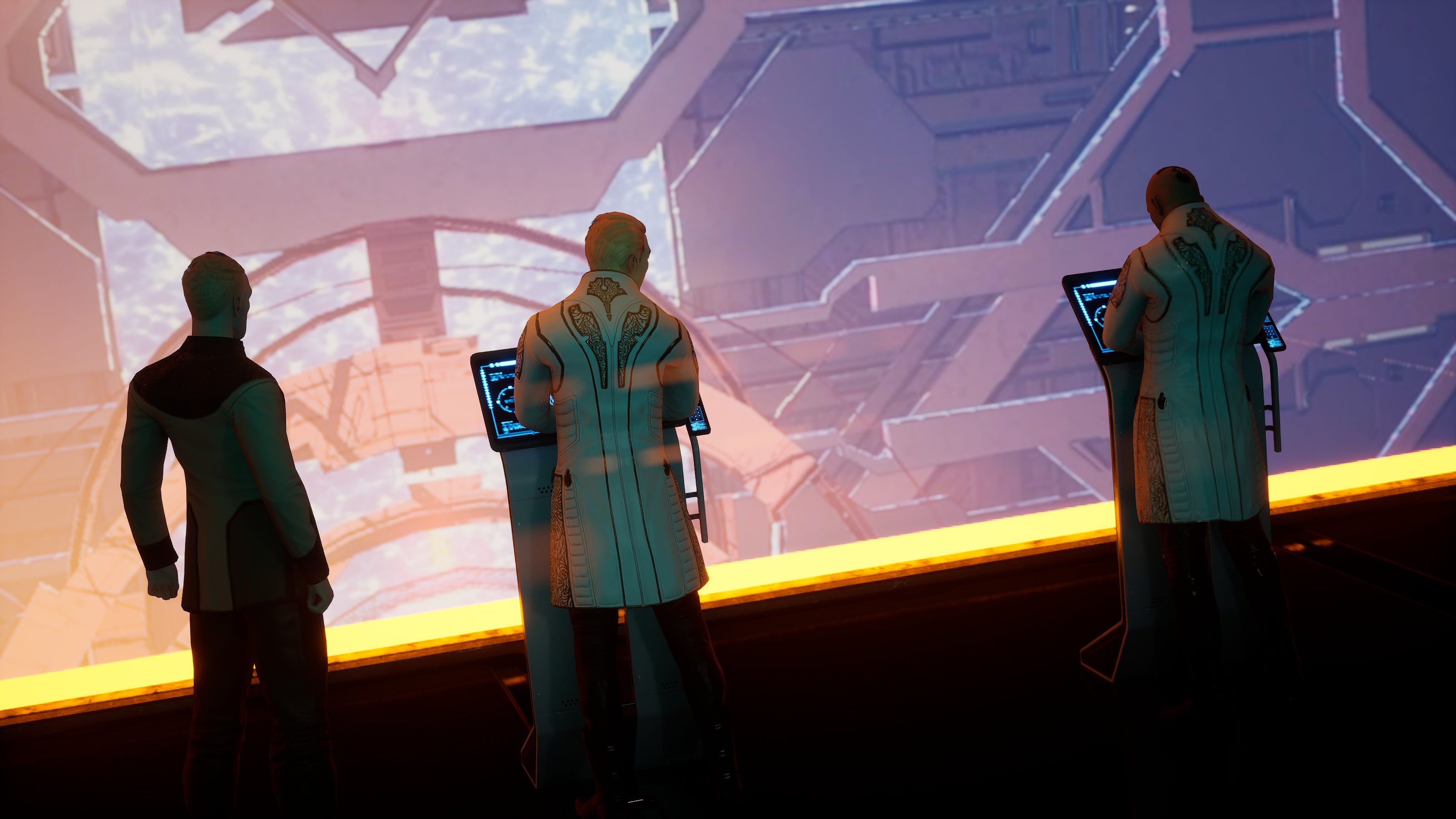 Despite the warning and the risks, a large number of capsuleers deliberately placed their ships and crews within the system to witness what would happen when the ‘terminal phase’ was reached.

Unsurprisingly, in the aftermath of the explosion, these ships took heavy damage. Mere seconds after the blast, capsuleers detected each other's vulnerabilities and turned ferociously on one another, further adding to the death toll of this already tragic day. 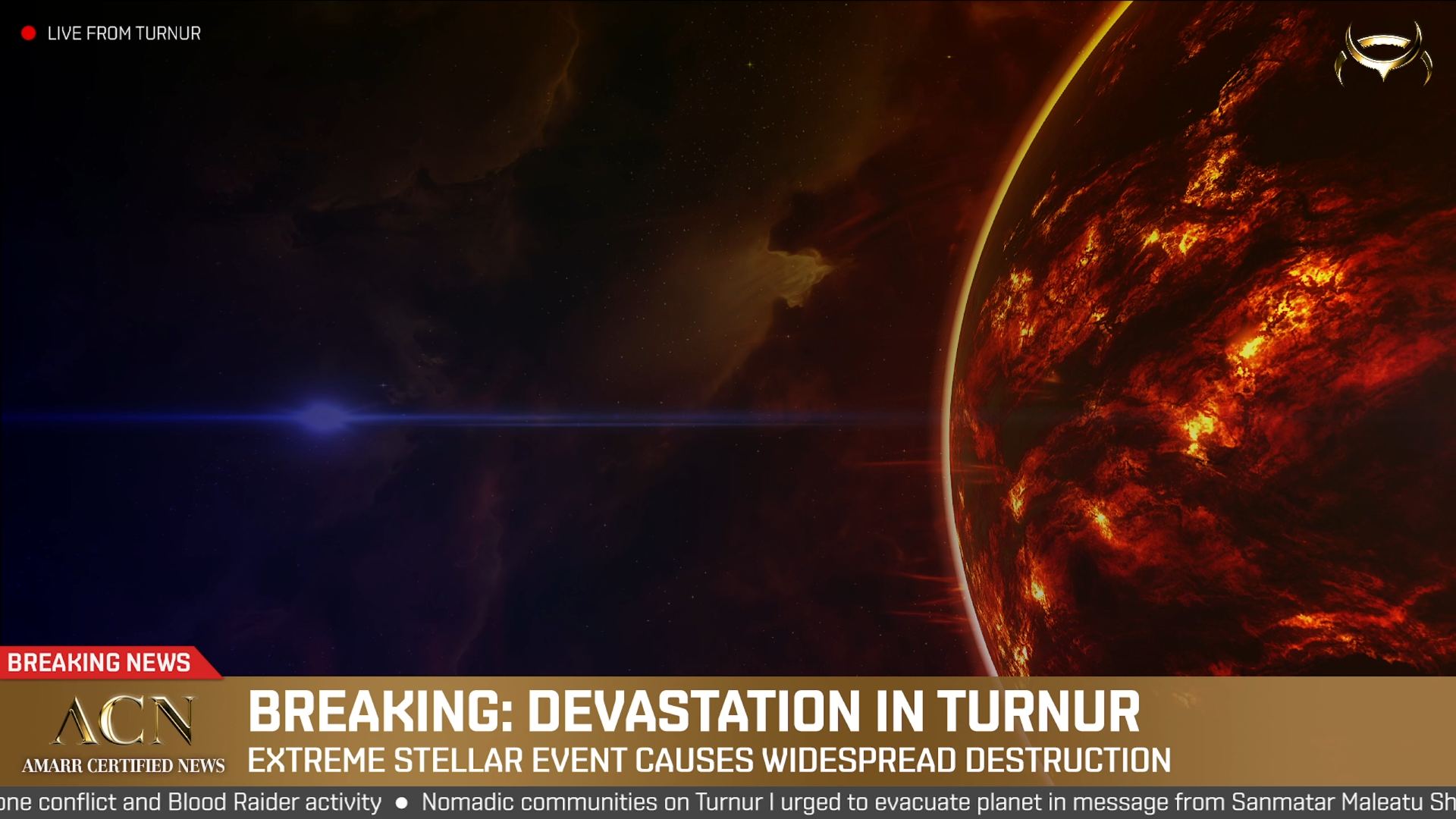 The system of Turnur has been permanently affected by this event. Aside from the destruction, the whole environment has undergone a change and for reasons unknown, a large number of wormhole connections have spontaneously opened up. 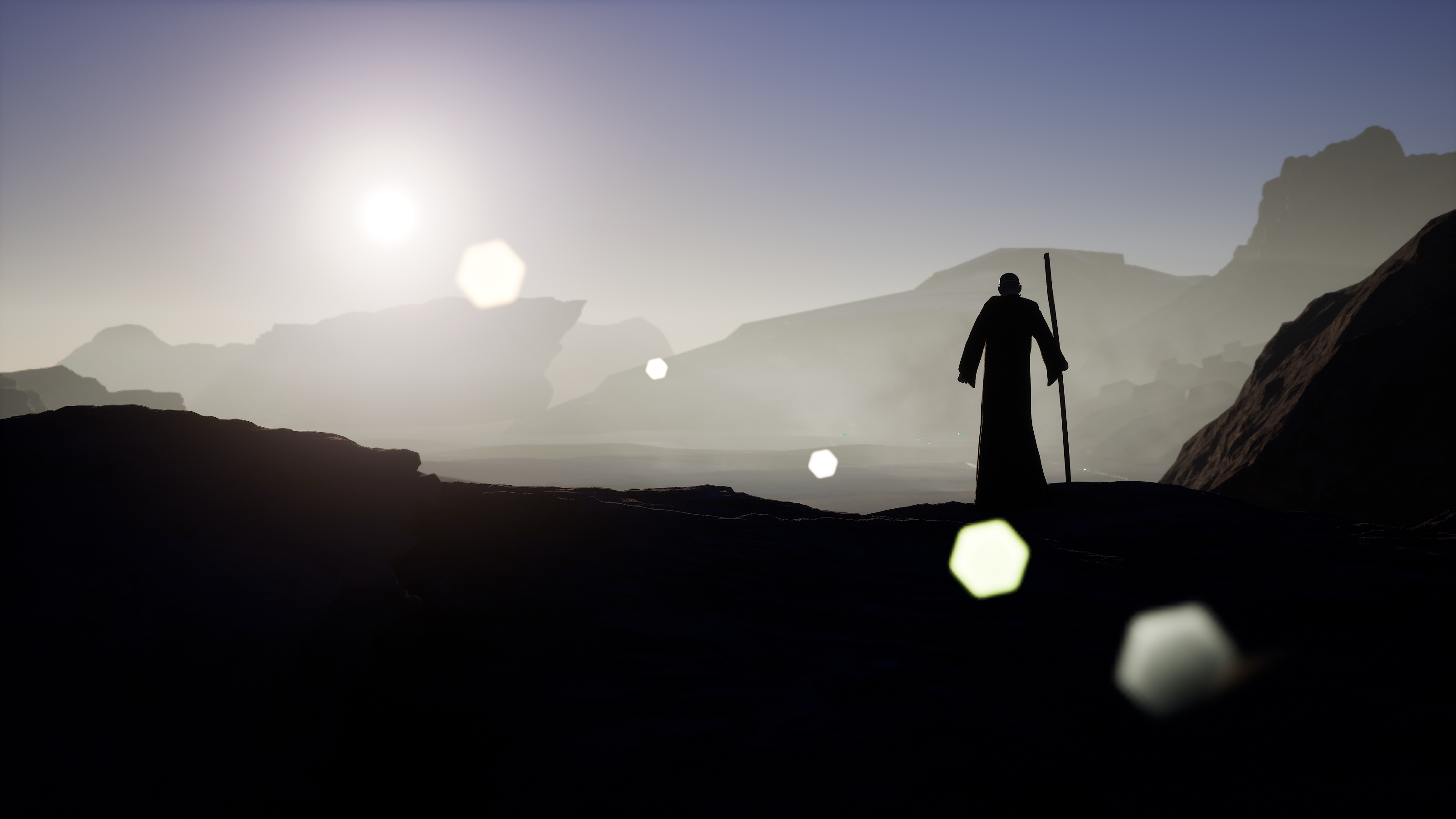 Following this catastrophe, the question remains whether experiments involving the stellar transmuter will continue or be shut down. Many believe that it is highly unlikely that the Minmatar Republic is willing to pay the price for further catastrophic events in Turnur.

Stay tuned for the next episode of The Scope and on CCPTV as coverage of the aftermath continues. What may happen next is anyone’s guess and capsuleers should be prepared for anything.