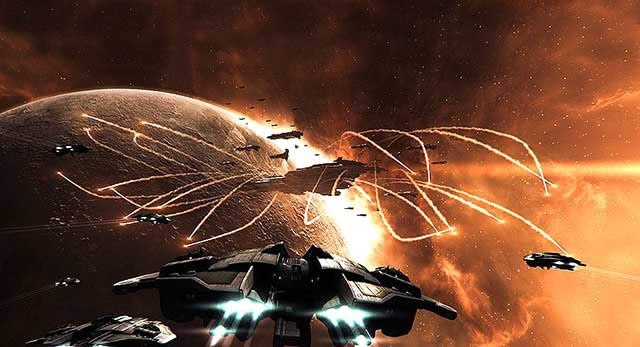 We're currently planning a mass test on Singularity in order to test some changes for the January release.

This time we're testing a bunch of bug fixes and a major code rewrite for loading and unloading of ammunition, but we will also be looking to check general client and server performance.

More information about this mass test can be found in the forum thread linked below.

If you’re interested in attending please join us on Singularity on Thursday the 14th December at 17:00 UTC.