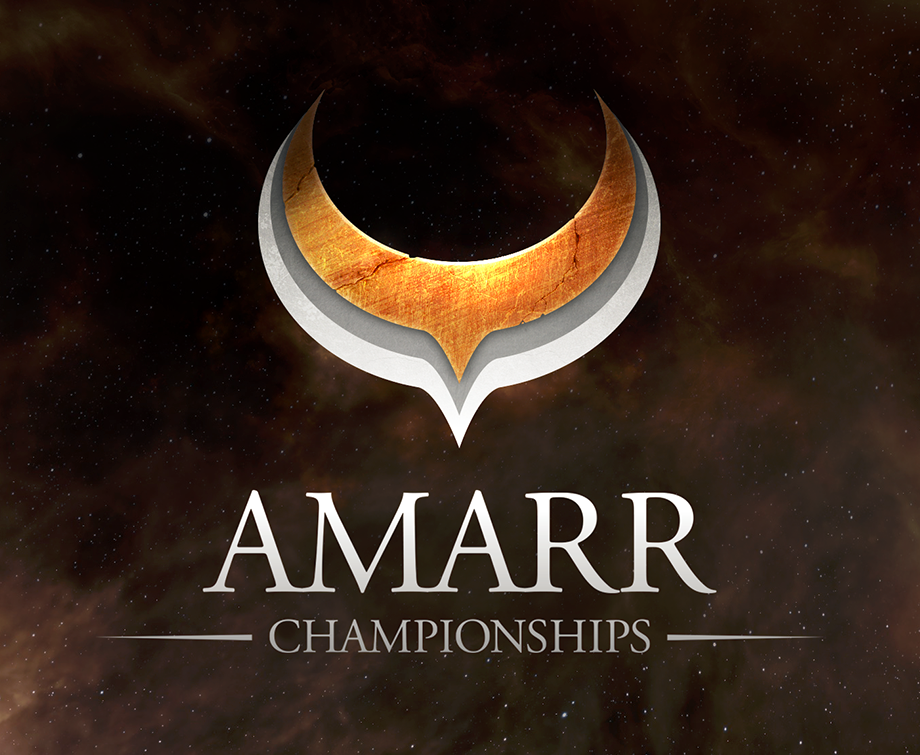 As previously announced during Alliance Tournament XIII, after the death of Empress Jamyl I, the Amarr Empire will be holding the Succession Trials to determine the next Emperor, or Empress, of the Amarr Empire. The primary component of the trials is the Amarr Championships, where each of the heirs from the royal houses picks a champion to represent them in a tournament. As with last time the trials were held, these champions will be picked from among you, the players of EVE Online. 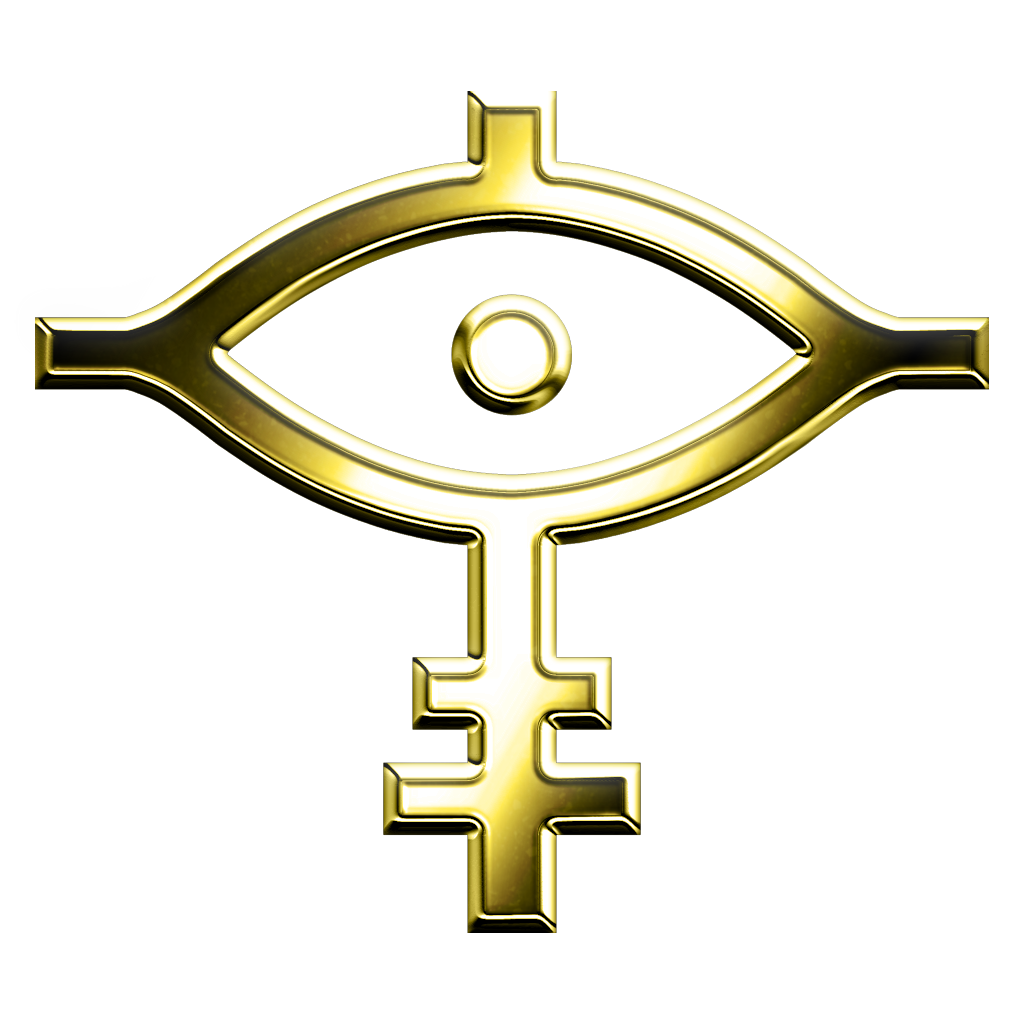 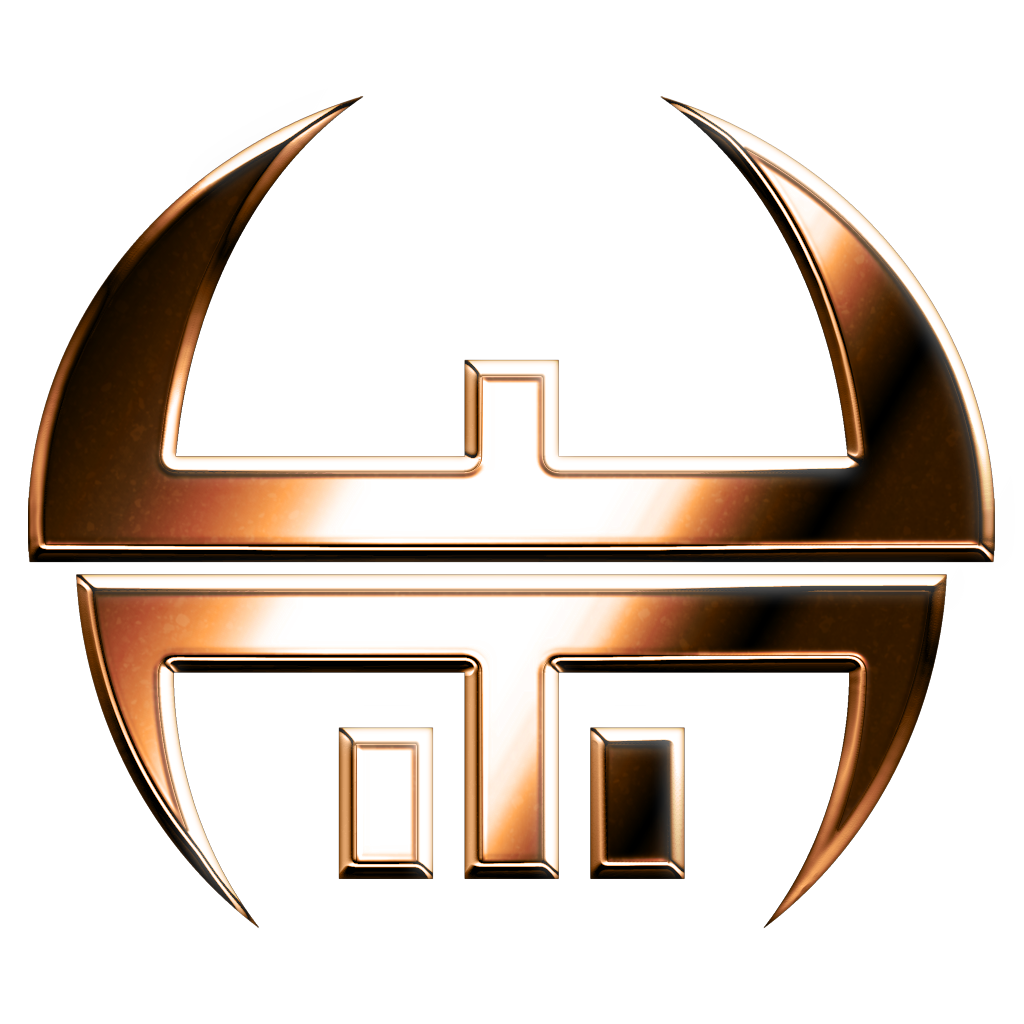 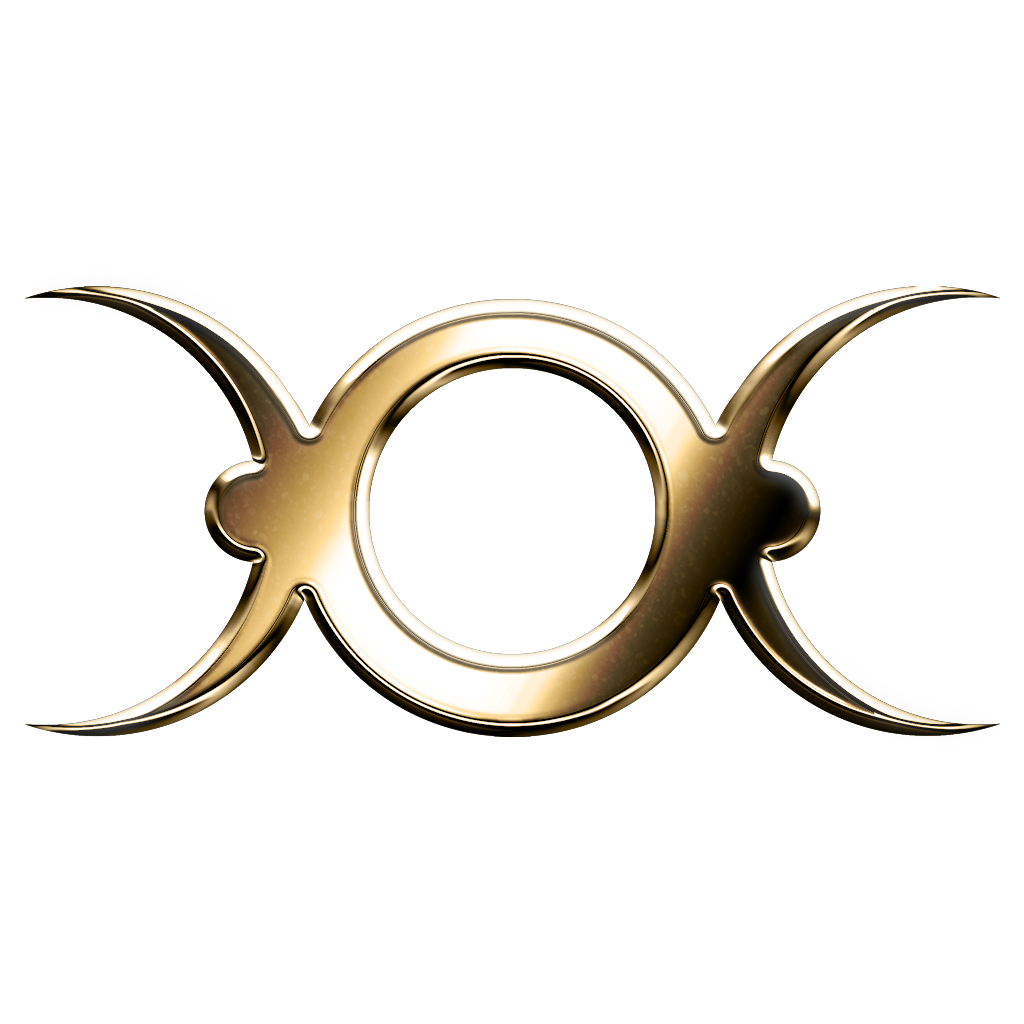 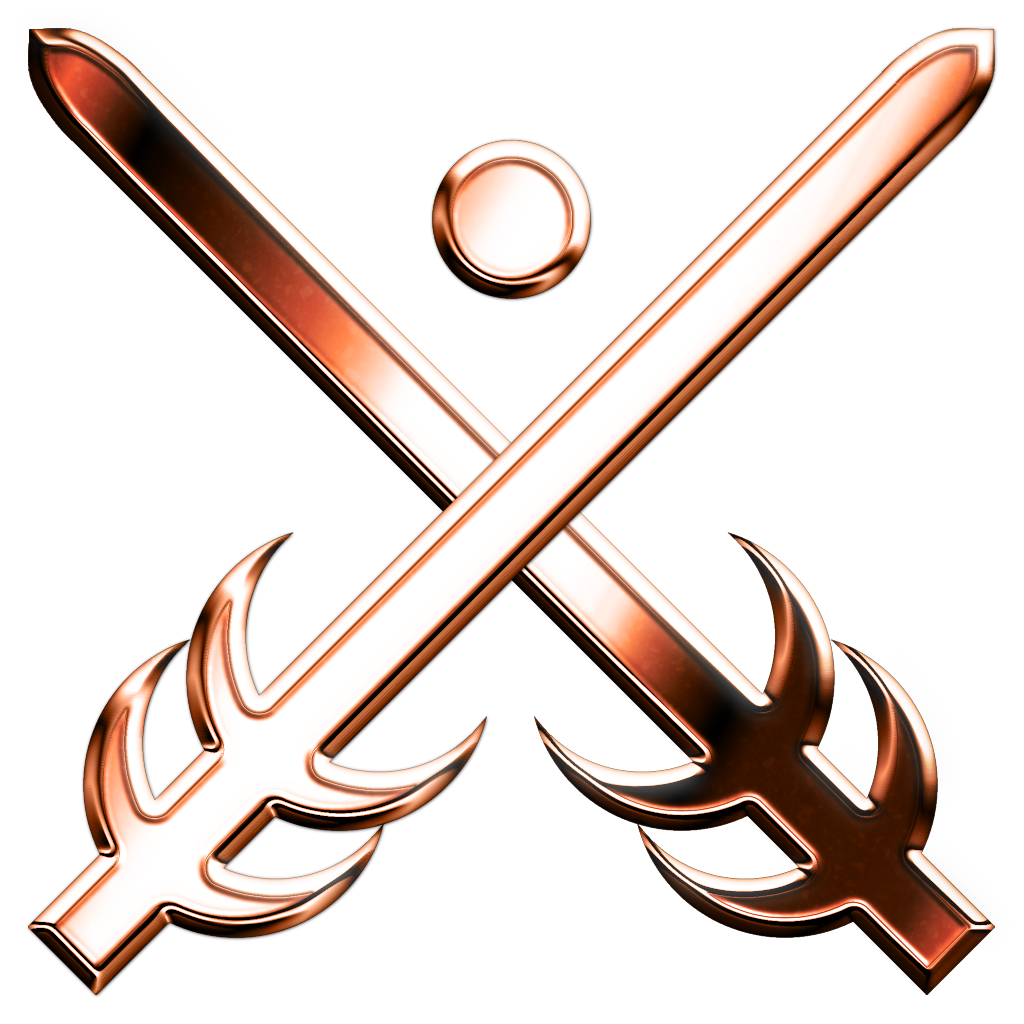 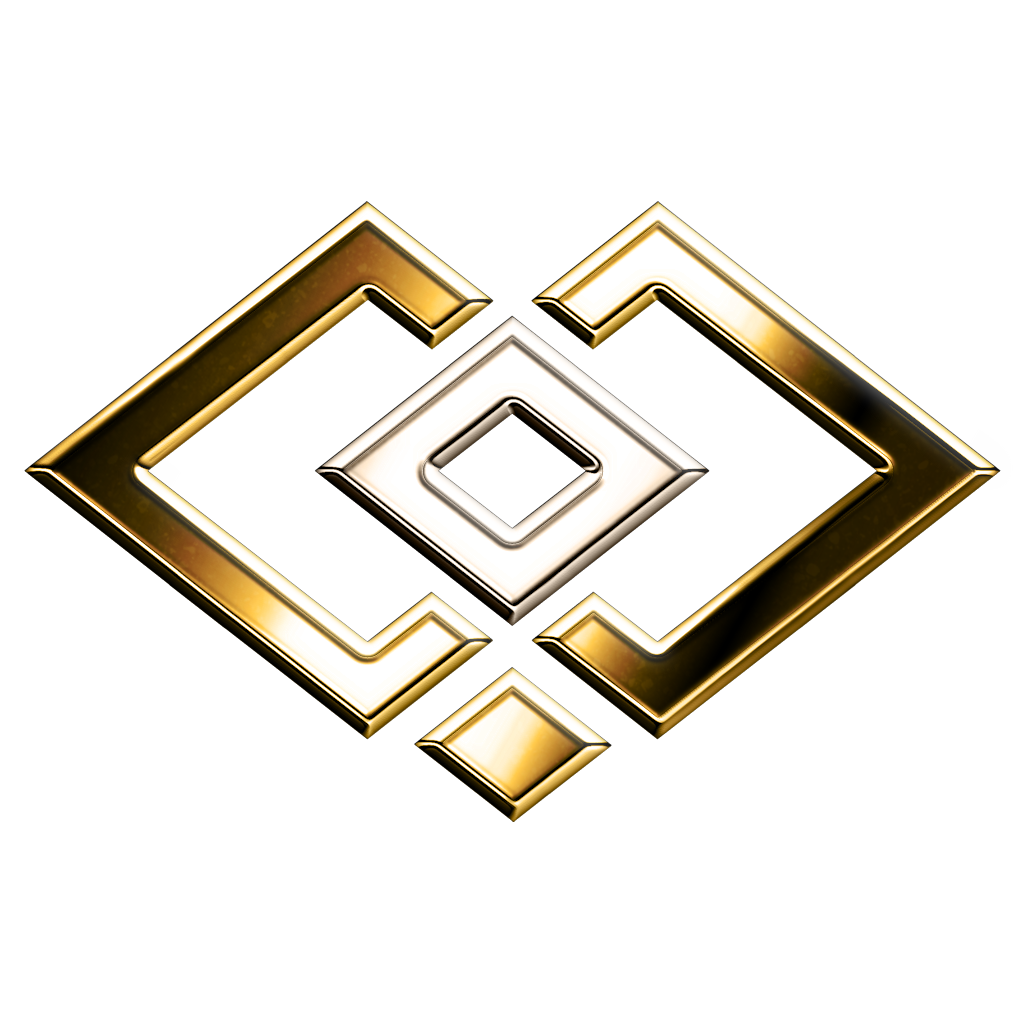 In total, there are 6 heirs from the royal houses of Amarr that are in contention for the throne. They are:

Each of these heirs will seek four team captains, from which they will draw their champion through combat trials within their respective House. Eligible characters may put themselves forward for selection by submitting an application to the house steward for the house they wish to represent. In order to be eligible, characters need to fulfill a few requirements:

Applications should be posted in the threads created by the house steward of the heir you wish to represent by October 11th @ 23:59 UTC.

The stewards for each of the houses are listed as follows, and clicking their names will link you to the application thread for that particular house:

Please be aware that Stewards will not respond to in-game mails.

Once the 4 captains have been selected by each house, their identities will be announced on October 16th, 2015. They will then need to submit evidence of their passport details to CCP. The captains must then select 3 more pilots to join their team and assist them in matches. These pilots must be named by the champion in the announcement thread within 24 hours of the announcement of the identities of the captains. Like the captains, they must have an unmodified standing of at least +0.5 to the Amarr Empire, they must be approved by the heir, and they need to submit their passport details to CCP. The additional team members do not need to submit a video or additional supporting text. Details on how to submit passport information will be given to selected players.

Once all of the houses have finalized their teams, each of the houses will pit their own teams against the other teams from the house in a single elimination series to determine which team will be that house’s champion. Teams will be randomly seeded, and the matches will play out on the 7th and 8th of November, live on EVE TV with a full studio. Like the Alliance Tournament, these matches will take place on Tranquility, and competitors must supply their own items.

Once the champion for each of the houses has been decided, the various heirs will pit their teams against each other in a round robin tournament on the 14th and 15th of November. Like the previous matches, this weekend will also be broadcast live on EVE TV with a full studio. The two teams that achieve the highest scores in the round robin will move onto the finals. The finals will be held live, on stage, at Fanfest 2016 on April 22nd, with the two teams making it to the finals being flown to Iceland at CCP’s cost. The two teams will fight in a best of 5 series, with the winner of the series becoming the new champions. The heir they represent will then be crowned the new leader of the Amarr Empire.

It’s a Match, But Not as We Know It

Like the All­­­­­iance Tournament, the Amarr Championships has a set of rules for matches. However, unlike the Alliance Tournament, there’s a few differences, the main one being that the types of ships permitted in each round of the tournament is fixed, and will change from round to round. For example, in the first round, all pilots may be required to fly Frigates only, while in the second round, teams may only be able to fly Curses. Additionally, each of the houses will have different ship types permitted in their own selection stages. The ships permitted in each round will be released the day before the match occurs. While we realize that this gives teams a small amount of time to prepare their fittings, being able to come up with setups under time pressure is part of the challenge. Additionally for the finals, teams will be required to come up with their fittings for each round before the event without the assistance of members outside of their team.

As such, you need to make sure that members of your team can fly all sub-capital Amarr ships other than Mauraders, Black Ops and Tech 2 Industrial ships. You will not be required to fly ships that require any racial ship skills other than Amarr (this includes Sansha, Blood Raider and Sisters of EVE). Khanid Innovations ships (such as Vengeance, Damnation, and Sacrilege) are included in the list of ships that may be used in the ship restrictions. Additionally, unique Amarr ships (such as the Vangel, Malice, and Armageddon Imperial Issue) will not be used.

Full rules such as module restrictions and match proceedings will be provided at a later date.

Prizes for the Taking

Again, like the Alliance Tournament, the Amarr Championships offer a set of unique prizes.

In anticipation of the Tournament, both the Gold and Silver Magnate have been rebalanced. Their stats are shown below, without taking into account pilot skills:

With these unique prizes on the line, and the chance to make a major change in the history of the Amarr Empire, the Amarr Championship looks to be an exciting event. Make sure you join us to watch the best of the Amarr Empire decide who will take the throne of the largest empire in New Eden.

CCP Logibro
On behalf of the Amarr Championships Team