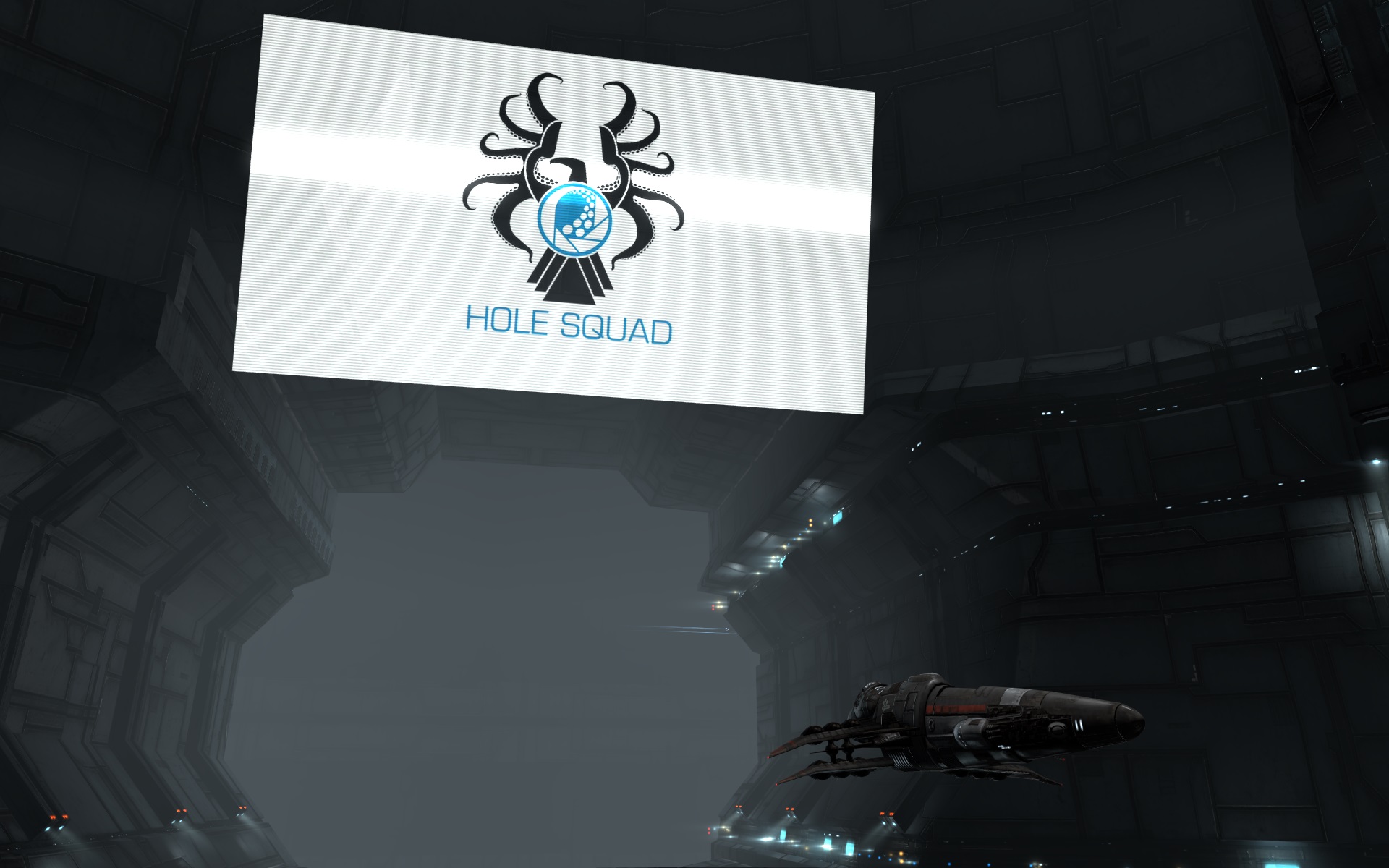 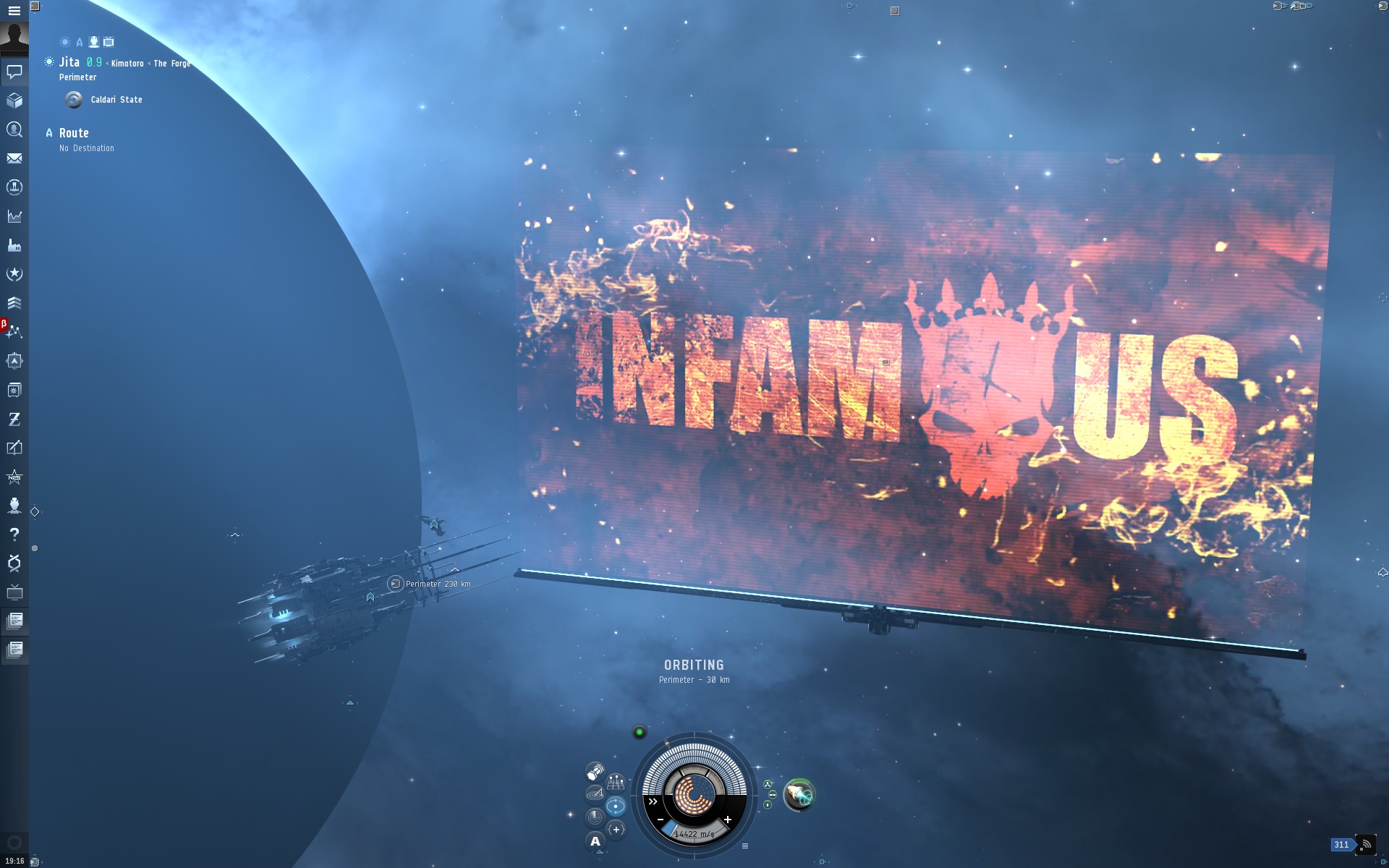 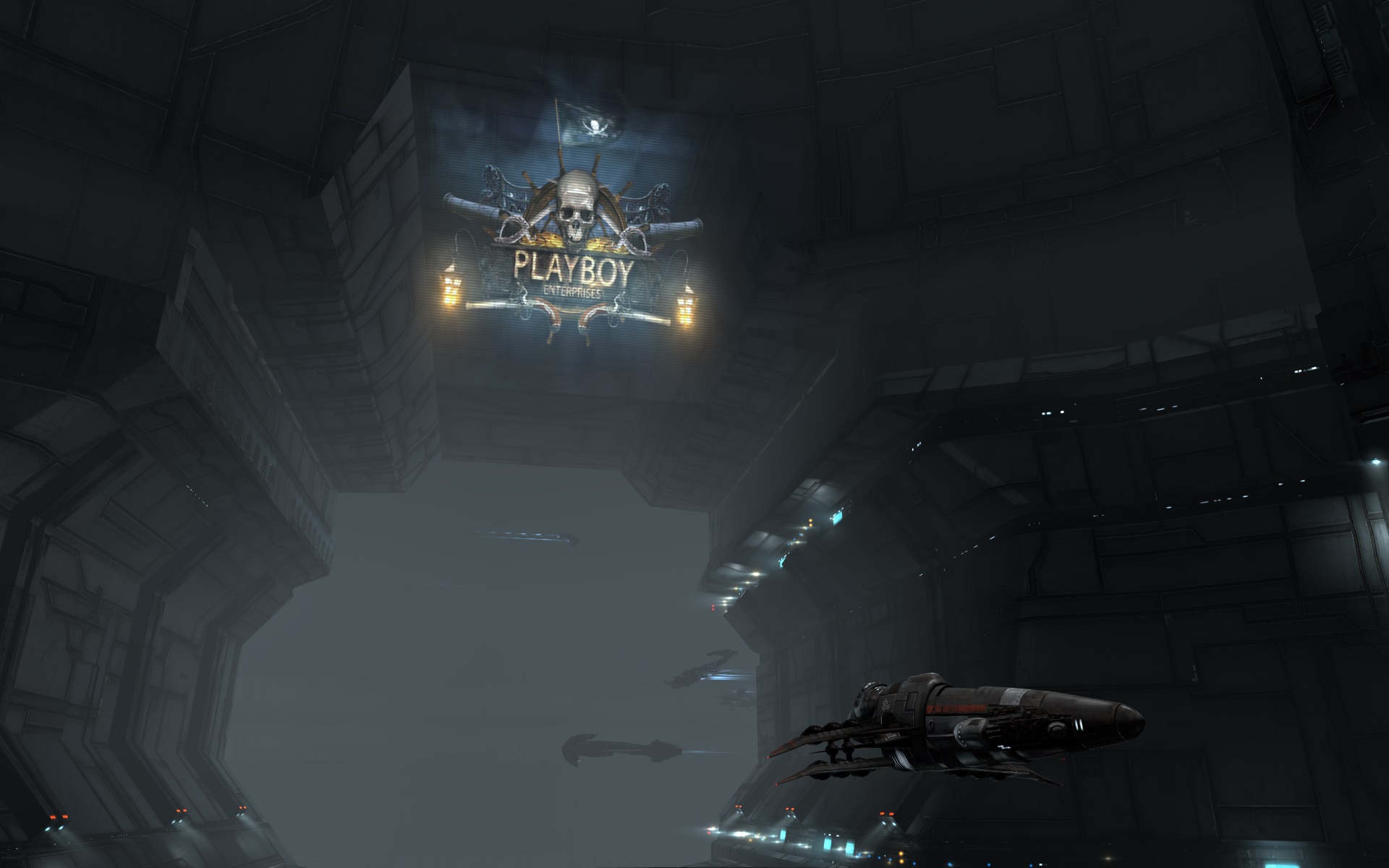 A couple of months ago we held a contest inviting players to submit their own ads to be played on billboards in game.

Some of the content we received was amazing, and the results were announced here. There was also some more questionable content that we didn't feel was suitable for display in game. (You people know who you are!)

Since then, we've had a steady flow of questions from corporations, alliances and individuals who'd also like to see their name up in lights and who'd like to be able to leverage the billboards in game to raise awareness to the causes they fight for.

We're happy to announce that as of this message, we're officially opening up submissions so that more ads can be featured in game.

There are however, a few rules to be aware of... 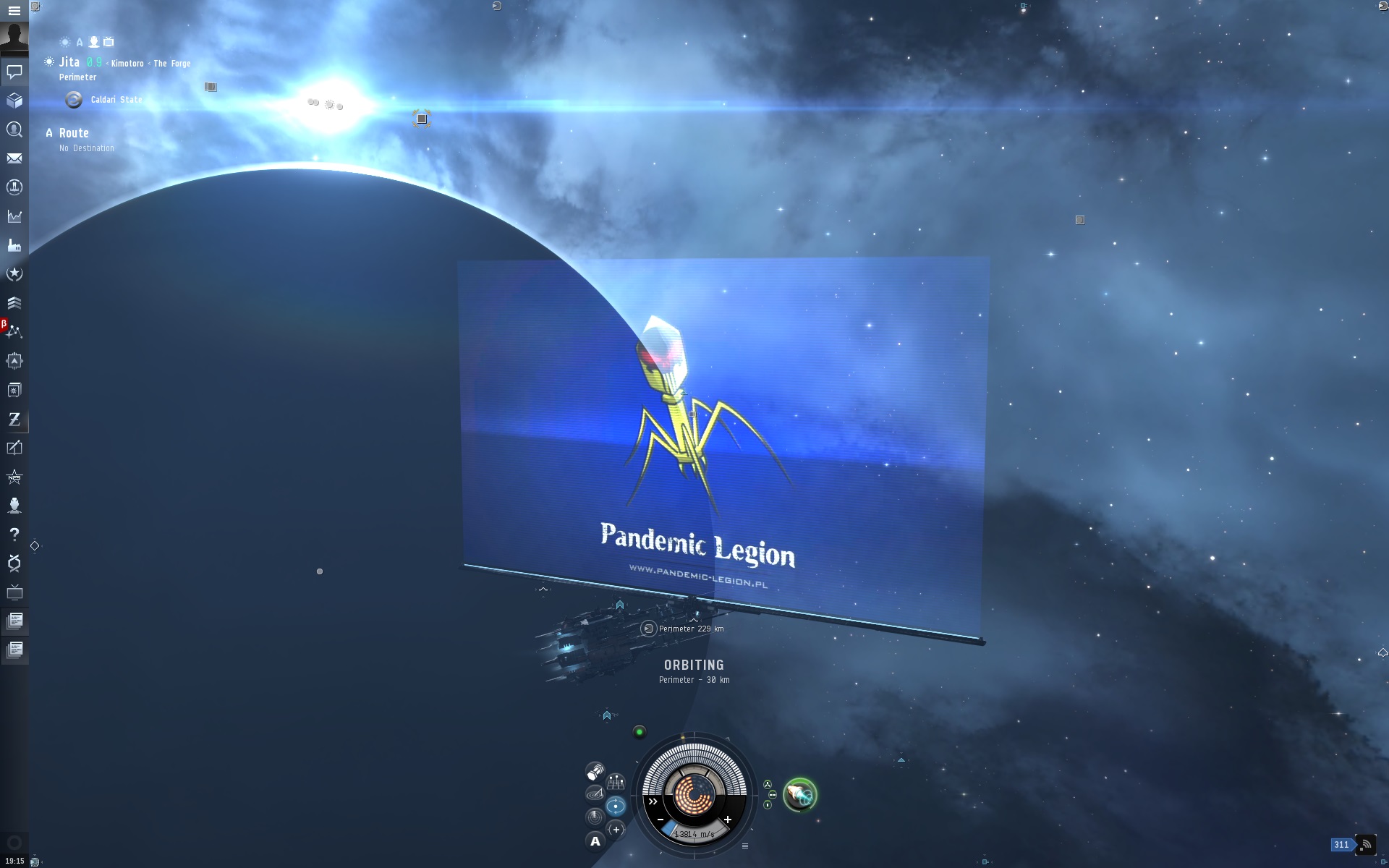 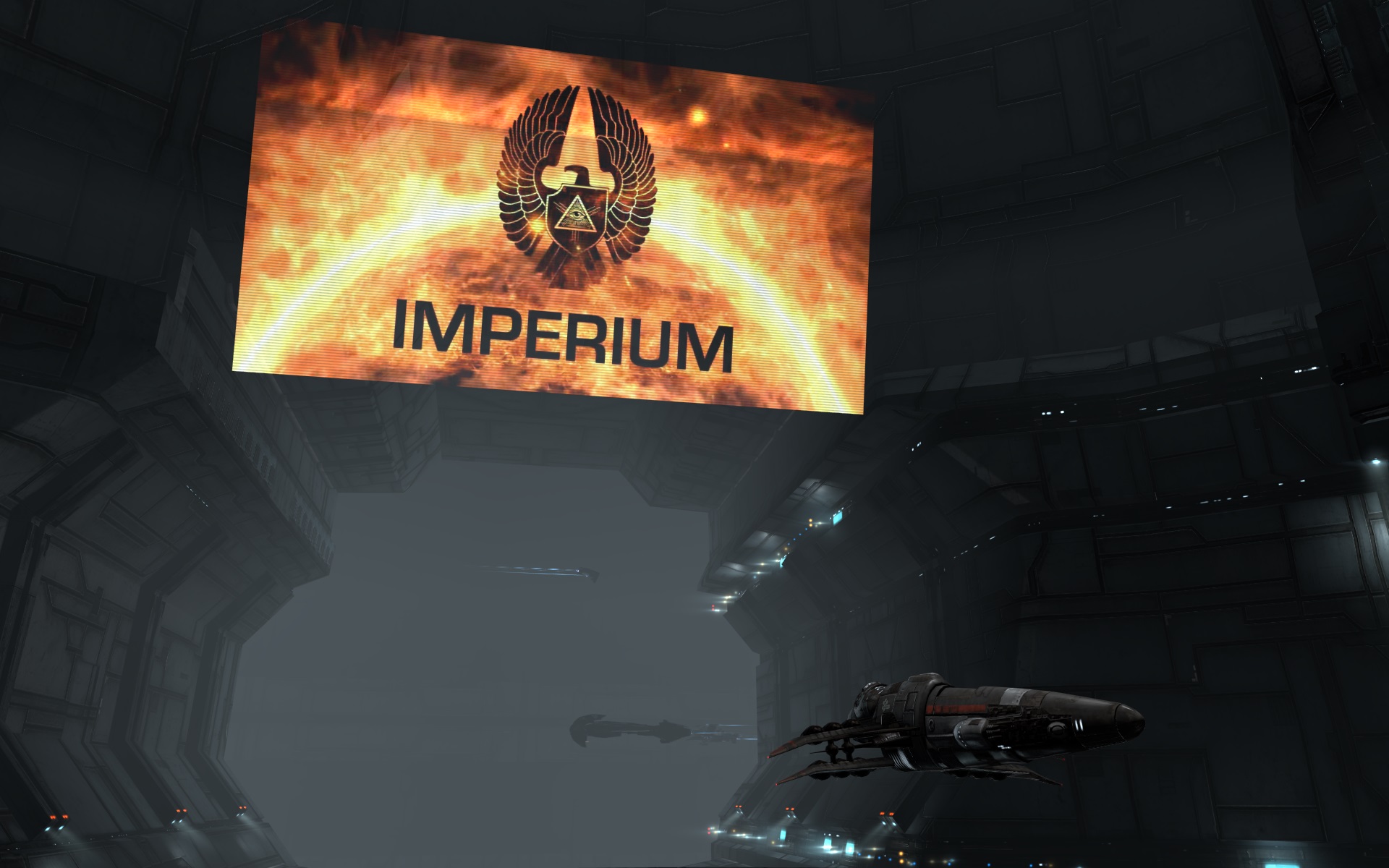 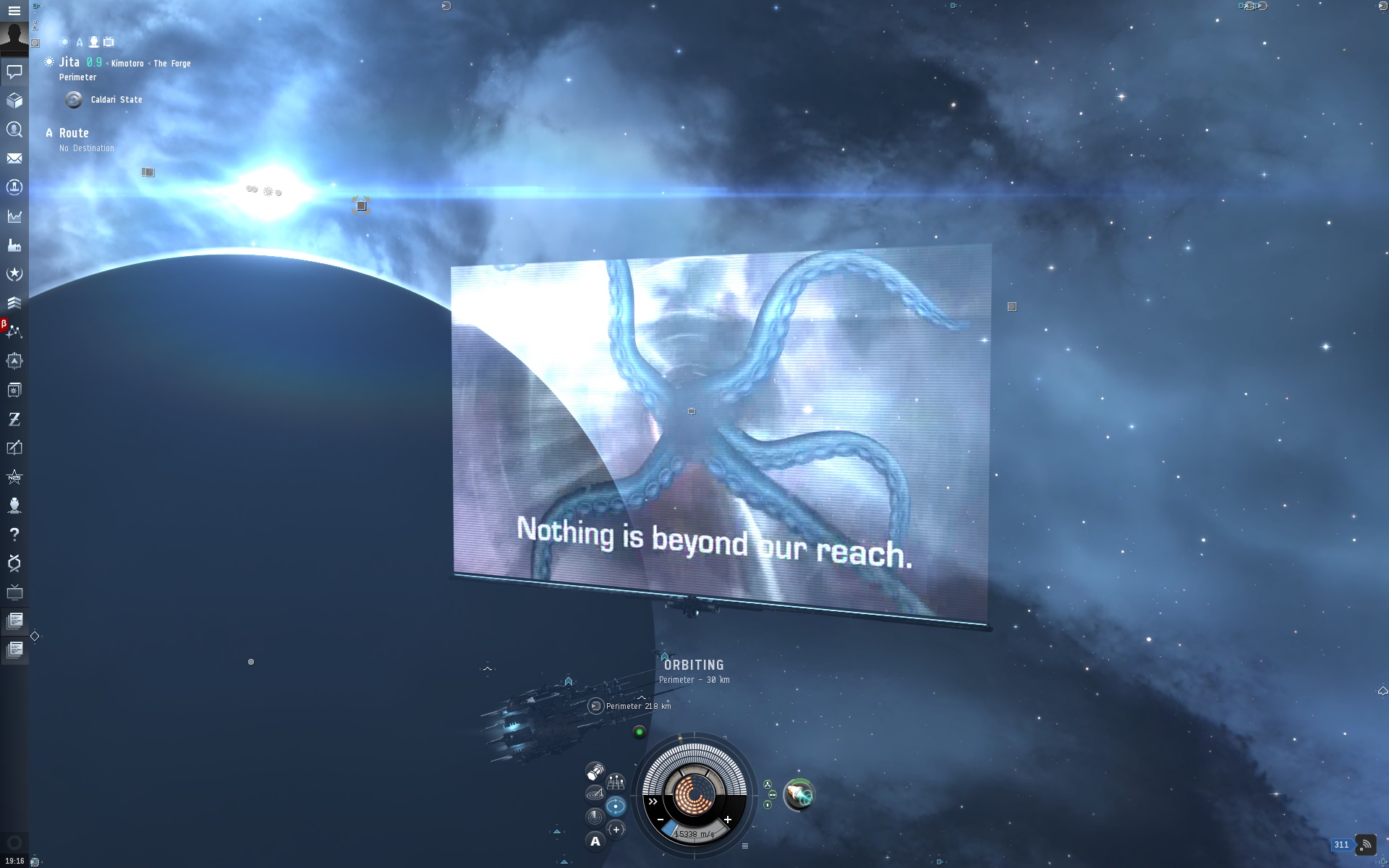 Propaganda Ads are permitted.
Propaganda ads and political ads are permitted, so long as they remain in character and focused on in game events such as defeats, thefts and war, and are light hearted in nature.

All content featured in these videos must be teen rated.
This means no foul language, nudity, or other offensive content that breaches the EULA or TOS.

All content featured in these videos must be of an in character nature.
Videos must be "in universe" and must fit with the theme of EVE.
This doesn't mean that videos have to be "grimdark", however care should be taken to avoid use of out of character terms such as "PvP" "NPC" "Players" "Noobs" et cetera.

Restrictions on in game footage.
Showing footage of space in space, specifically gameplay footage with UI, generally tends to look less impressive. If you're going to use in game footage, it needs to be cinematic in nature with no UI.
Motion graphics, alliance logos and digital animation is preferred.

There’s also a few technical details that need to be adhered to for your submission to be accepted: 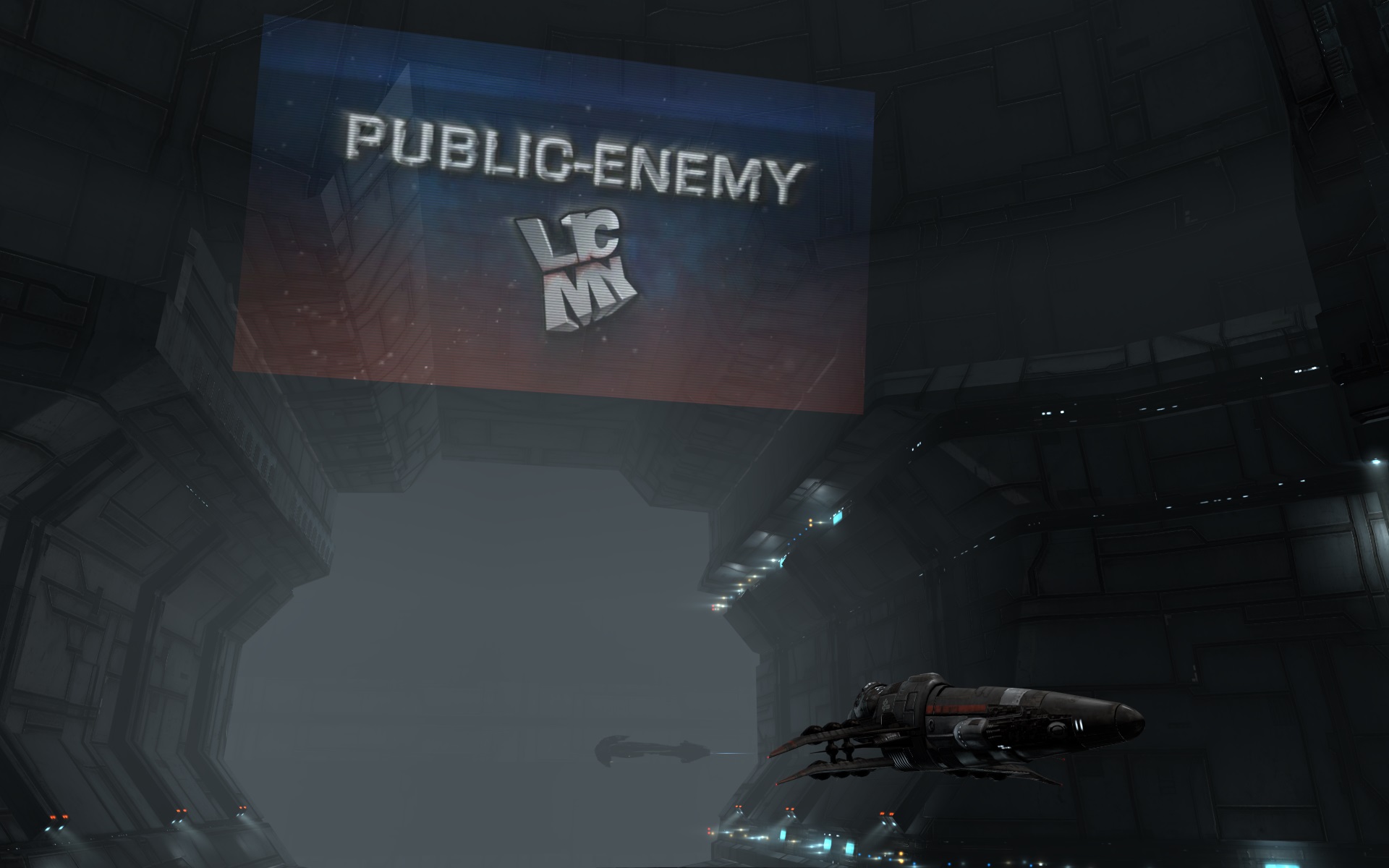 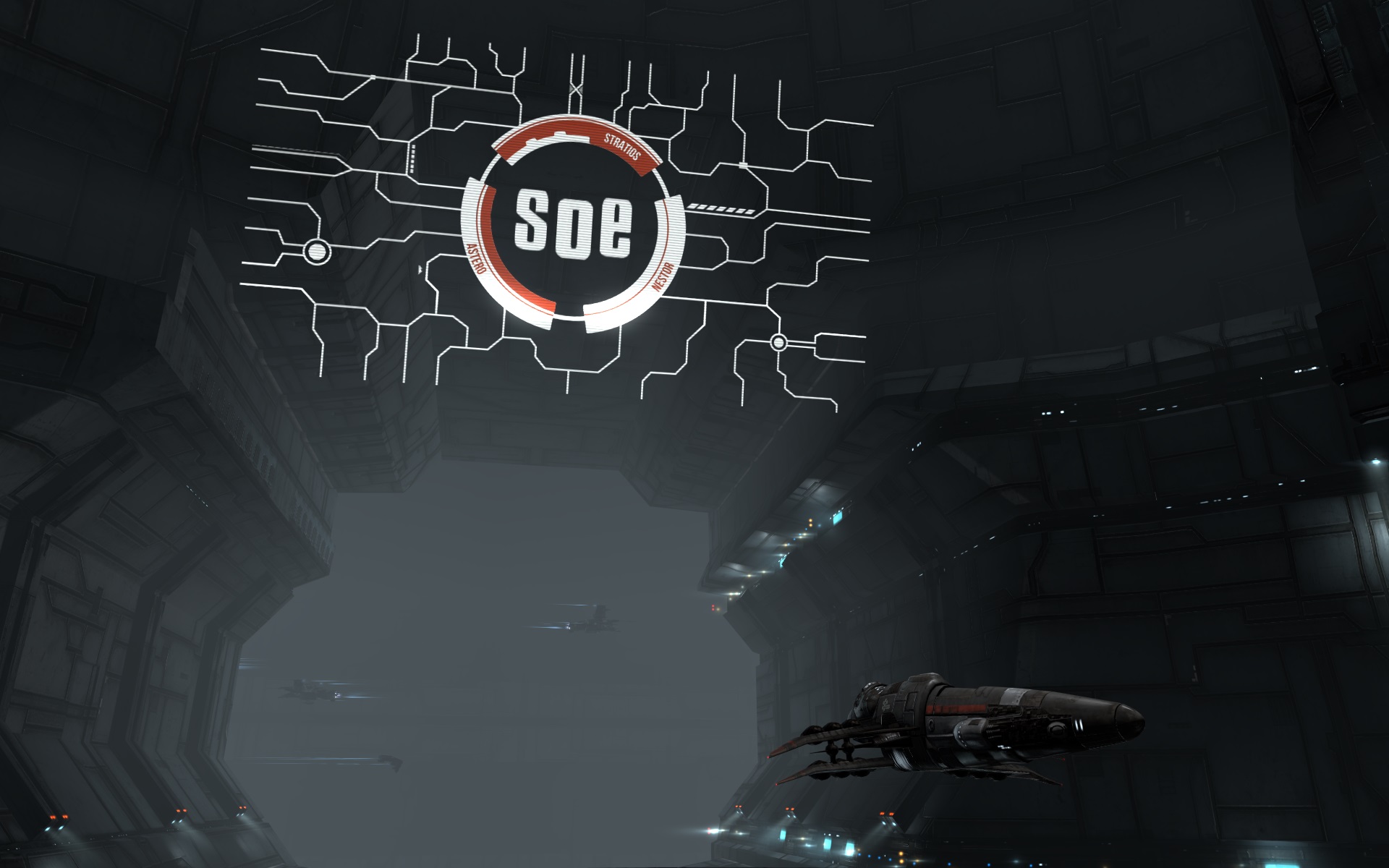 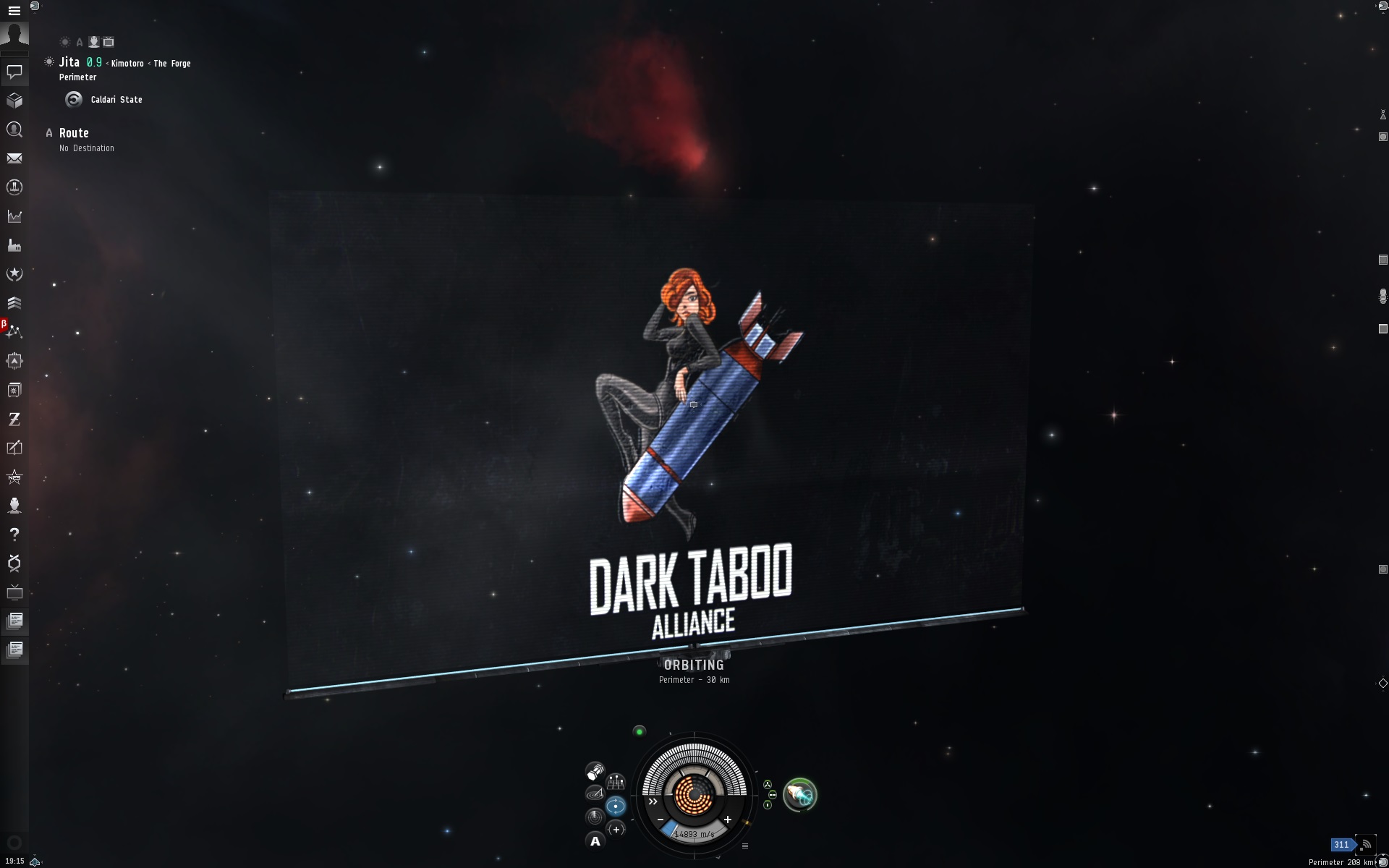 How To Submit Your Video!

Submitting a video is pretty simple. Here's how to do it!

First, you’ll need to put together your video with the guidelines above in mind, and send it as an attachment to billboards@ccpgames.com.

You'll need to include the following in your email.

If there are any issues with your video, you'll be contacted in due course to rectify them.

Please also be aware that submission of a video does not automatically guarantee that it will be broadcast in game. CCP has final decision on all content displayed in game, and may choose not to feature videos that are either deemed inappropriate or not of sufficient quality to be displayed.