Clothing and Aurum additions for Inferno 1.1

Since the middle of 2011 we have had nearly 200 items of unreleased clothing sat in the EVE client waiting to be used. At Fanfest we had a large number of people asking us to give them more options for personalizing the look of their avatar. This was a repeated message at player gatherings and multiple forum posts both before and since then.

So, in order to put some science behind what we have been hearing, we are going to be releasing a part of clothing stock on June 19th in the Inferno 1.1 patch with some differences to what you have seen before. The objective of this test is to see what the uptake on our clothing is when we approach this differently to the past whilst keeping our developers working on spaceships.

First, alongside the Factional Warfare changes which came with Inferno 1.0, we are going to add male and female shirts to the FW Loyalty Point stores. These will be unique items specific to each militia and will be available for a combination of LPs and ISK. 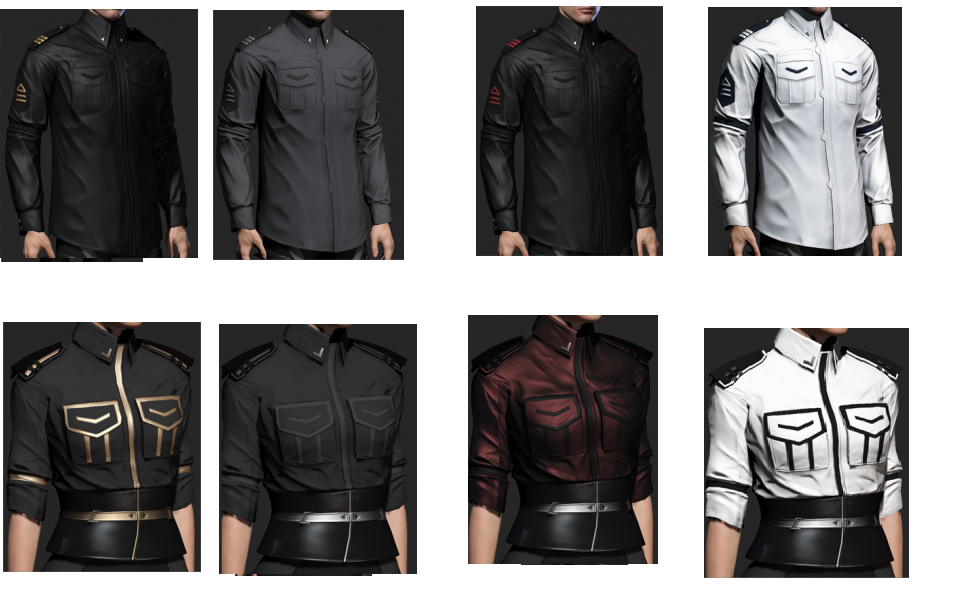 Secondly, we are going to be adding a number of items to the Nex store but at somewhat lower Aurum prices than we have in the past. Items will be available at 100, 300 and 500 AUR prices. Existing items from before June 19th will remain in the store, for now, at the current prices so that we don’t devalue the investment that some players have already made.

Thirdly, we will be allowing players to buy Aurum directly for real world money, if you so wish, at price points of $4.99, $9.99 and $14.99 so that you can buy smaller amounts of AUR than that given by a PLEX (and be able to afford items with that).

Finally, in our next release in August we are going to be putting more unique clothing items as additions into loot drops but we couldn’t get that into Inferno 1.1.