Coming to EVE Online in the Rhea release on December 9th

It seems strange to think we owe the discovery of this system to the capsuleers. Taya admitted as much to me at risk of her vocation, perhaps her life. I don't think we can ignore the role they played. Everything we do here goes back to them one way or the other. Even if they don't know it.

Rhea is a release that expands EVE Online. Here is what's coming to New Eden on December 9th.

Thera and the hundred other shattered wormholes

A hundred new wormhole systems are revealed in Rhea along with Thera, a huge named wormhole system with four Sisters of EVE stations and a multitude of wormhole connections to known space. Landmarks and mysteries abound. Read all about it in this dev blog from CCP Fozzie: Thera and the shattered wormholes 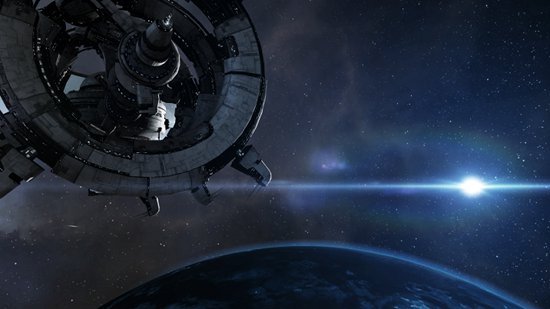 No clone grades and no skill point loss on pod death

Clone grades, clone upgrade cost and skill point loss when podded (except when losing a Strategic Cruiser) will be removed in Rhea.  Read more about these changes and the reasoning behind them in an upcoming dev blog by CCP Terminus, or watch Episode 2 of the o7 show (13:00 mark) to hear about these changes.

The Confessor is the first of four all new Tech 3 Tactical Destroyers with the ability to shift between defensive, speed and sniper modes that confer different sets of bonuses. Due to the efforts of Honorary Fabricator-General Ascentior and other devoted capsuleers, the Amarr Empire was the first to complete the research race to build this new kind of ship. The other 3 tactical destroyers will follow in upcoming releases. Read more about this new ship in an upcoming dev blog.

Move assembled ships in this new freighter from ORE that comes with a large ship maintenance bay. If a Bowhead is destroyed, there is a chance that assembled ships can be found amongst the wreckage. Read about the stats and capabilities of the Bowhead in this forum post. 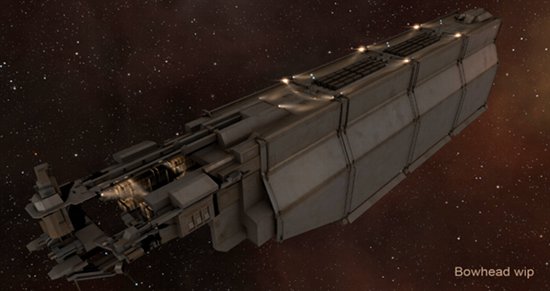 A new type of roaming scout drones, seemingly originating from wormhole space Sleeper sites, will be investigating something in known space. Engage them at your own risk. These NPCs and the Artificial Intelligence code that will power them will be highlighted in an upcoming dev blog.

Rhea will bring Standard and Superior versions of the Sleeper Cache high-end exploration sites, where you can find the new Polarized weapons that have some great benefits but reduce your resists to zero. Read about these mysterious sites in this dev blog from CCP SoniClover: Sleeper Cache Exploration Sites & Polarized Weapons

“Physically Based Rendering” is a term for cutting edge rendering methods that closely model how real light bounces off different surfaces. Rendering ship models and lights using this approach results in materials and surfaces that look more realistic and light that falls and reflects beautifully. With Rhea, all ships except T3 strategic cruisers get rendered with PBR techniques. Upcoming releases will continue to apply these methods to more parts of EVE. Read about the technology and vision in an upcoming dev blog from CCP Mankiller.

The EVE Online UI gets a big update in Rhea to improve the user experience and make EVE look more modern with new Neocom and window and station service icons, new window skins and faction color themes, and new UI effects.. A number of options and settings will be available to customize the experience. Read more in this dev blog from CCP Optimal: A new look for EVE’s UI – feedback needed! 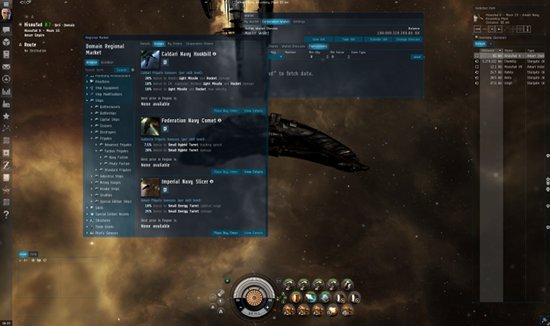 In Rhea, you will be able to try keyboard ship control as an opt-in beta feature. No new mechanics or movement options are introduced, just the ability to fly with WASD or arrow keys for the same movements you can do today using double-click. Read more in this dev blog from CCP Nullarbor: Quick, give me manual control!

The Star Map has been completely redone to improve readability and usability, and in Rhea you can try this new map as an opt-in beta feature. Read more about what’s new in an upcoming dev blog. 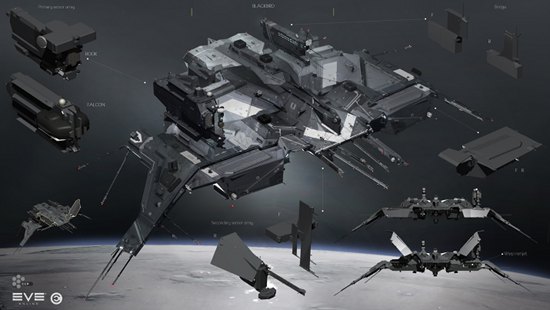 Tech 2 Hull Variants for the Onyx and Eagle 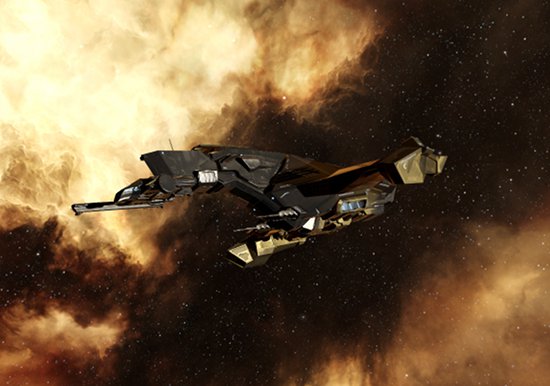 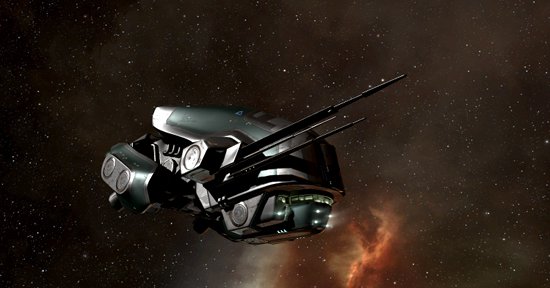 Four new Special Edition Dreadnoughts will be available from the New Eden Store with Rhea: The Interbus Moros, the Sarum Revelation, the Wiyrkomi Phoenix and the Justice Naglfar.

Pirate faction themed clothing will be added to the New Eden Store.

Kill reports and contracts will be available in the new Notification system, fully configurable.

Following the original release of this feature in Phoebe, Rhea brings better feedback when dragging items to the sell window and a larger entry when selling single items.

The entire item type collection from EVE becomes available in Public CREST, along with market orders for items available on the market. Go to developers.eveonline.com for news and updates on APIs and other developer tools for EVE Online.

With Rhea, we are freeing over six million character names used on old trial accounts that never became subscribing accounts.

Some features we have talked about recently but aren’t listed here may still make it into Rhea, so read the final patch notes for the full list of changes. We are also closely monitoring the results of our Phoebe changes to jump drive travel and working towards the next phase of changes to sovereignty. You can expect further communications on this topic in December.

We really hope you enjoy Rhea , coming to EVE Online on December 9th.

And do remember to pay attention to in-game news and movements, as this overview blog does not reveal everything happening around Rhea or why things are happening in New Eden!