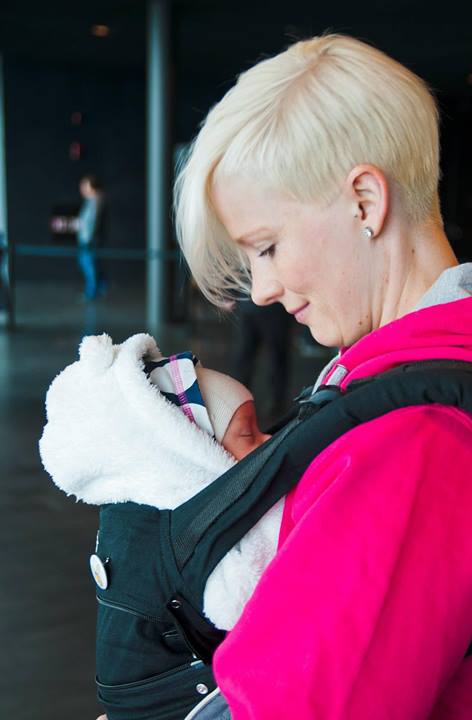 If you've been around EVE Online for long enough, there's one dev whose name is spoken of in both reverent and terrified tones. CCP Punkturis is well known among players for her rather unique ideas about the artistic design of ships and interaction on the forums (she's the biggest troll in the company). Thanks to her attitude, personality, and changes she's made to the game (especially many of the Little Things™), she's easily one of the most popular developers on the EVE team.

Punkturis joined CCP in August of 2009. Contrary to what most players think, she is not a UI Designer. Instead, she was hired as a User Interface Programmer. This means she deals with the stuff players use to interact with the game. The stereotype is that EVE Online is spreadsheets in space; it's Punkturis who is helping transform these spreadsheets into something much more useful, easy to use, and even pretty looking.

Many CCP developers are former EVE players, but Punkturis is one of the exceptions. Prior to joining CCP, she was not an EVE player and wasn't even much of a gamer at all. Instead, she worked in finance, but lost her job during the Icelandic financial crisis. She went traveling with friends in Africa and, while chilling with lions and giraffes, received an email from CCP Explorer offering her a job.

She jumped at the chance and went through the whole formal process, interviewing and trying to be as charming as possible. During the programming test, she admits that she even shed a few tears because of nerves and her desire to get the job. Luckily for her, us, and all EVE players, she got it!

Today she's probably one of the few people to remember the global financial collapse as one of the best things to ever happen to her. It gave her a job that she loves instead of simply having a job. The job is one that's very creative, something she is quite happy with. Since joining CCP, she's grown as a person thanks to working with all kinds of people, from “very square programmers to very flaky artists.” The atmosphere reminds her very much of her university years, when she was always one of the bros. 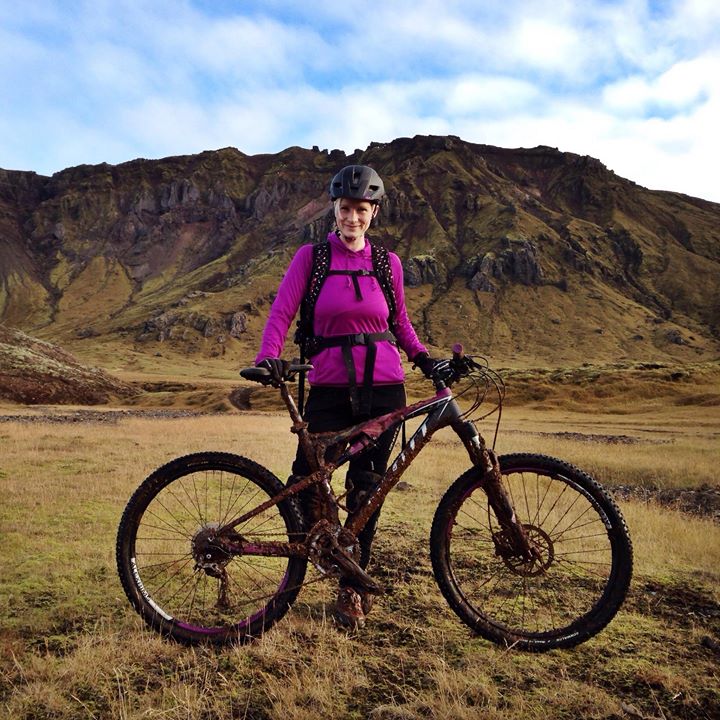 She has long been a proponent of adding in some sort of pink ship to the game. In a recent Hackathon day, she created a pink ship in EVE that, in her opinion, shows they can be both very tasteful and cool. However, CCP Huskarl, EVE Online's art director, has yet to allow her to put her magnificent creation into the actual game. Would kidnapping and blackmail work?

After joining CCP, she also began playing EVE herself, something that has helped her out tremendously in her job. When creating the agent finder, she drew on her experiences trying to find missions as a solo newbie. Several fleet changes and the compact member list in chat she created were a result of her time in a larger alliance. The passion of the community drives her to make things as good as she can. It's also helped her make many friends from all over the world. She's looking quite forward to Fanfest as a result!

Off the job, Punkturis is a recent mother. She just recently returned to work after her maternity leave, so in her free time she spends a lot of time with her baby boy. Though this may mellow some people, players need not worry about this with her. Punkturis has declared that she'll never stop trolling the forums and, in fact, will help her baby grow up to be a master troll.

But other than that, she mountain bikes during the summer and snowboards during the winter. She also enjoys spending time with her family and watching her little brother play football (that's soccer, for all Americans).

She's always been very active and likes to spend all her extra time doing something athletic and fun. This is reflected in her athletic background. She actually holds 7 national titles in doubles in badminton. She's played on the Icelandic national team in both tennis and badminton. Not many people related to EVE can claim anything like that (well, there is the one silver medalist, but aside from him)!

Were she not working for CCP, Punkturis says she'd want to be a heli-skiing instructor on a snowboard (because cool people snowboard). This is discounting the fact that she does not actually possess many (or, perhaps, any) of the skills necessary to actually perform this job. Should she ever leave CCP, any aspiring heli-skiiers should be wary of blonde instructors riding a snowboard and wearing a trollface.