Hello everyone, this is CCP Eterne. Over the years, several famous players have joined CCP to become developers. One of the most famous is CCP Rise, a game designer most players recognize for rebalancing some of EVE's over 100 ships. Before coming to CCP, he was well-known as a solo PVPer who released tons of videos highlighting the playstyle. I spoke with him to find out how he got to where he is today.

Simple version: trying to figure out what we can do to make EVE better.  Of course that isn’t so simple and I’m still learning a lot about how to be a good designer. In my experience so far, the job is roughly an equal mix of analysis, creativity and communication. We need to understand our players and our game really well. We need to validate our ideas and quantify their effects. We have to communicate both internally and also outwards towards our players. We need to manage the tension between ideal solutions and practical obstacles. It’s an awesome job.

My actual day-to-day work is a mix of spreadsheets, data analysis, forum posting, playing video games, drawing, eating ice cream and having quite a lot of meetings. The job changes a lot depending on the project but I’m always working with a lot of smart people to make EVE more fun. 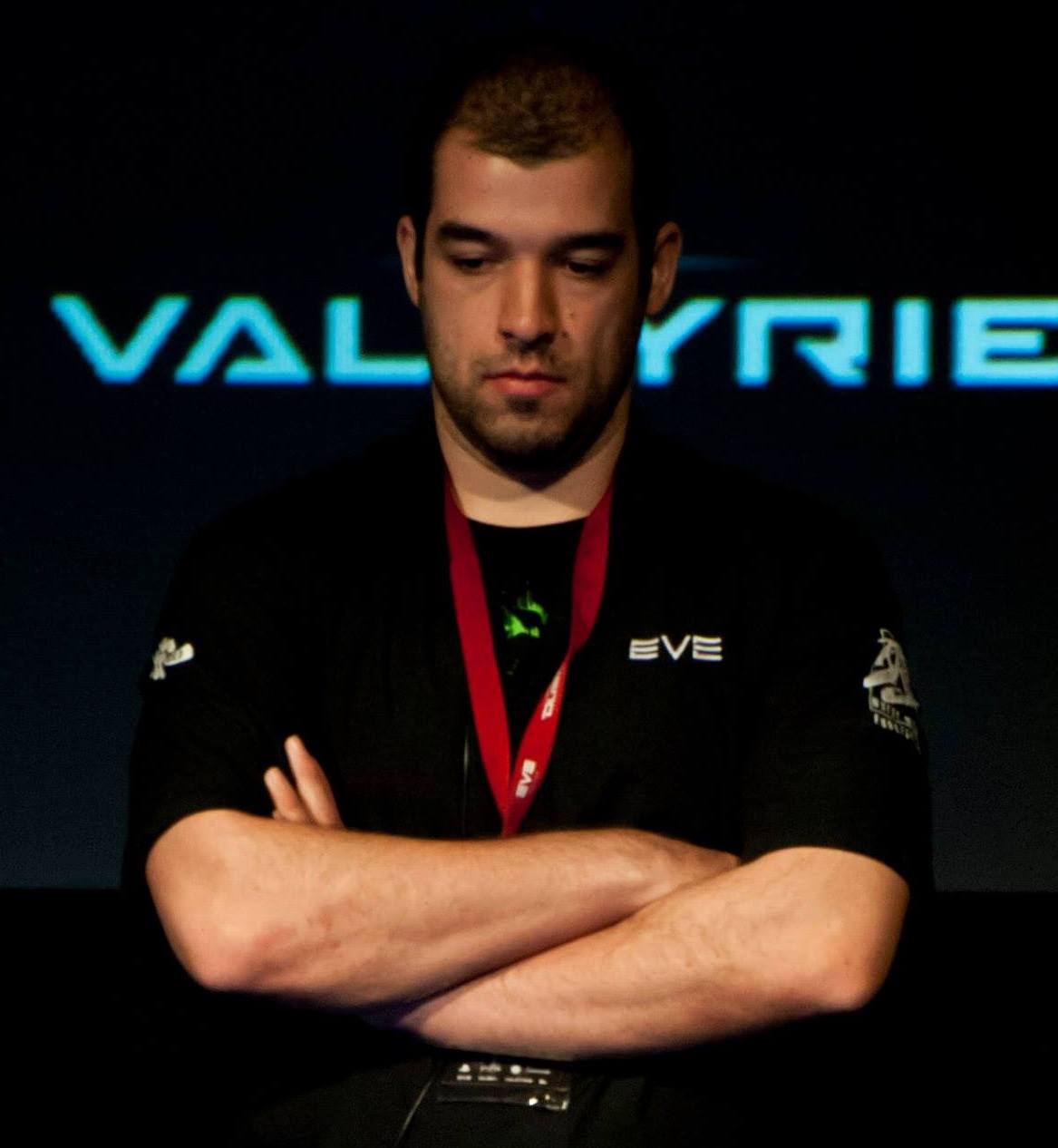 You’re widely accused of hating fun. What did fun ever do to you to make you hate it so much? Do you ever think you and fun will reconcile?

People just don’t know what fun actually is. They think it means lack of control, but actually, it means controlling something complicated. That small difference of opinion has led to this wild accusation that I ‘hate fun’.

I’ve done a lot of things since high school. I was a student, a math tutor, a certified EMT, a waiter, and an apprentice programmer for a software startup. Despite that list, most of the money I’ve made in my life has been from playing poker. I started as a live player in brick-and-mortar rooms in Washington state but eventually became a prop (someone employed by the card room to start new games and keep them running) for one of the major online sites and did that for quite a long time.

Yeah, I did play EVE! I discovered EVE through PVP videos. I remember watching a video of Trey Azagthoth (or something like that?) ransoming people from his Deimos and Megathron. I couldn’t wrap my head around the idea that you could actually negotiate with someone for wealth under threat of violence. Instantly charmed, I began chasing the dream of becoming a small scale PVP hero. That path started with losing Ruptures in Amamake and led all the way to producing quite a lot of PVP video content, a podcast, and becoming an Alliance Tournament commentator. I strongly believe EVE is the best game I’ve ever played and I imagine I’ll be roaming around alone looking for good fights for some years to come.

For me, the process really spanned about 6 years. I started a relationship with the company by coming out as a commentator for Alliance Tournament VI. The Alliance Tournament functioned for several eventual CCPers(Soundwave, Fozzie, Loxy and I to name a few) as a trial period where we got to check out Iceland and CCP got to check us out. After five trips here for the tournament I had made some friends and had shown that I wasn’t miserable to work with and may be able to contribute in a positive way towards EVE development.

Once I decided to actually apply (under pressure from Soundwave), the process was actually much more difficult than I expected. CCP cares a lot about who it takes in so I had to get past several tests (written design tests, reasoning tests, personality tests which I kind of failed) and a long series of interviews where almost everyone I would eventually work with would get a chance to sit down with me and talk. It seemed excessive at the time, but after being here just a year I appreciate how important it is for everyone to get along. We work so closely together that one bad apple could really hurt development.

There’s a lot that I love about this job. I love working on EVE of course, I love working with really smart people (and with CCP Dolan), I really like having a job that connects so directly to a passionate community of players, but I’ve been surprised to find that I think my favorite thing about the job is just working in Iceland. Living internationally, and especially somewhere as special as Iceland, is an opportunity that I feel extremely lucky for.

Probably the biggest misconception I see relates to our motivation as designers.  It’s not uncommon to see posts saying that we either don’t care at all, don’t care about one side of a war, don’t care about a certain play style, or make changes for any other reason other than to try and improve the game.  I knew coming in that I could trust my own motivation, but I’ve been so happy to discover that every single designer on EVE cares deeply about the quality of the game and is always doing their best to improve it. 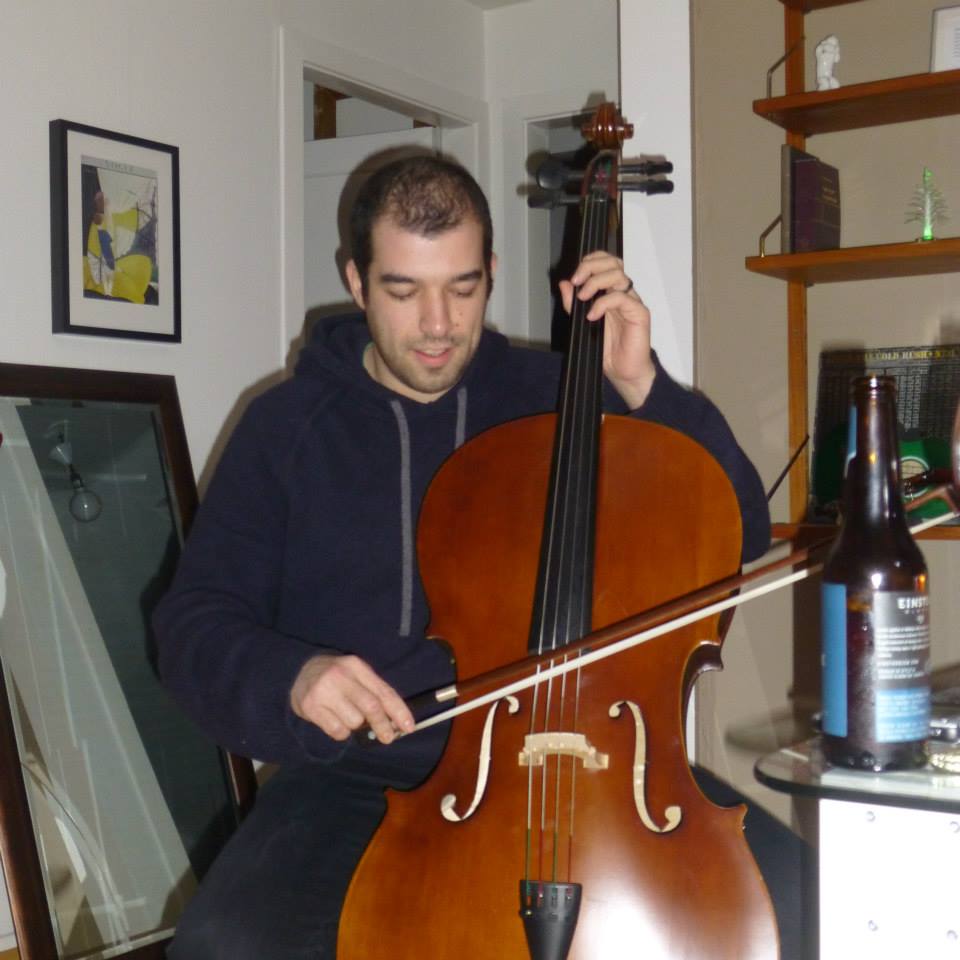 Another job? Probably back to playing cards.

Mostly I eat. I also like video games. I like adrenaline a bit so when I’m feeling motivated I’ll be on a bike or skateboard or something trying to hurt myself. I also have a wife and sometimes it’s nice to hang out with her.

There’s a few things I’m sure. A semi-entertaining one is that I used to be a pretty serious bowler. I’ve gone to nationals in the US to bowl twice (once in Baton Rouge and once in Albuquerque). I’ve only got two 300 games but I do have one 800 series. Another thing is that once I saved CCP Nullabor’s life.