I am CCP Tyr, the high priest of fun at CCP and viking master of ceremonies (Lead Event Manager). I can't believe Fanfest 2012 only finished a few months ago and we are already diving head first into the most amazing Fanfest ever – the one that celebrates an entire decade of EVE. New Eden Valhalla!

Now at this epic hour, 12/12/12 at 12:12, I bring you Fanfest on a silver platter. Ticket sales are open with early bird pricing, Icelandair packages are live and we are partnering up with CenterHotels again to bring you mouth-watering deals. 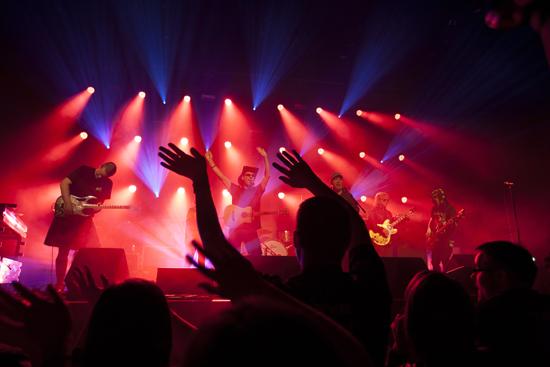 Join us in a massive celebration of EVE, April 25 - 27, once again at the marvelous Harpa Concert Hall and Conference Centre that wowed us all in 2012. Here are some of the highlights of the 10th Anniversary of EVE Online edition of Fanfest. 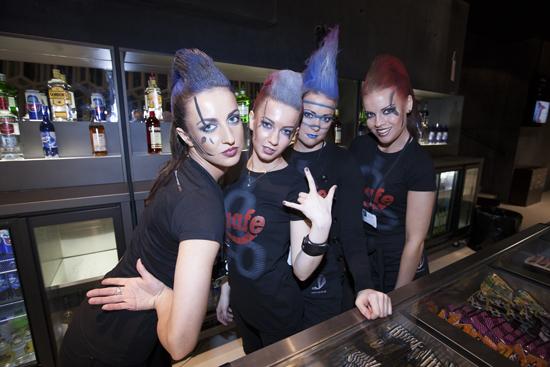 The most out-of-this-world event in all of gaming, this year’s Fanfest will be the most spectacular yet. Gamers from all over the world will congregate in Iceland to share strategies, chat with EVE developers, explore upcoming features and meet up in-person with their online allies and adversaries. The three-day event will culminate with a massive party commemorating EVE’s 10-year anniversary where players of both EVE Online and DUST 514 will celebrate EVE’s success with the game’s developers.

“Fanfest captures the absolute essence of EVE. Swapping war stories with the people that have made EVE real, developers and players alike, is an amazing experience," said Hilmar Pétursson, CEO of CCP Games. "It’s the one event each year where players from all corners of the globe and every walk of life come together to participate in a shared experience around this amazing thing we have created together. We’re pulling out all the stops as we head into our second decade of EVE – it’s going to be the most mind-blowing Fanfest ever.” 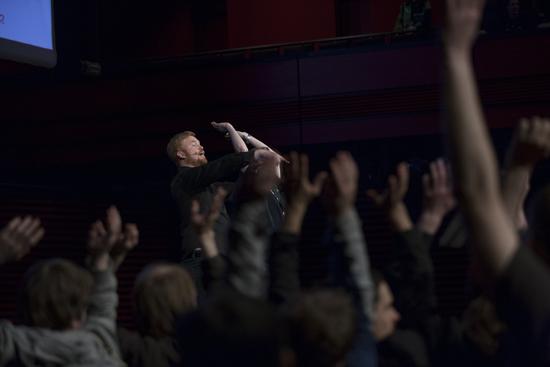 Be sure to grab a ticket before Ragnarök hits us square in the face, dying a happy person knowing you were going to live it up large in Iceland, the home and birthplace of EVE Online, where the Jovian heart pumps strong, where we lay our strong EVE roots and where we work hard on making EVE Forever. If you are ever going to attend Fanfest, this is the one and Iceland is the place!

Please make sure you get tickets and book flights accordingly to witness the first ever full blown EVE Online Symphony, Wednesday night before Fanfest. And take notice of all the off-venue events surrounding Fanfest like the Golden Circle Tour and Blue Lagoon Hangover Party that happen before and after Fanfest.

I look forward to smashing my drinking horn into yours and yell loudly and boldly in Viking, SKÁL!