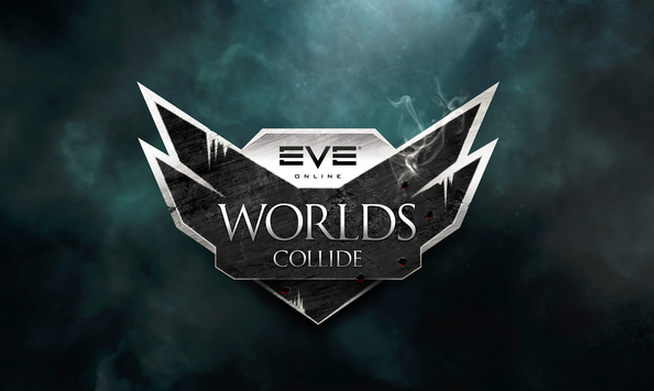 EVE Fanfest 2015, the eleventh installment of the best player gathering in the world, will take place from March 19th to 21st in the world’s northernmost and most beautiful capital, Reykjavík.

At this hallowed event New Eden will teeter on a knife's edge, ready to plunge into the abyss should its champions fall in combat. The honor (or lack there of) of all capsuleers is under fire and their way of life must be defended. They will battle for so much more than simple tears and brag-worthy killmails.

The greatest pilots of Serenity and Tranquility will meet in combat for the first time in a conflict of staggering proportions where the stakes are enormous, and the bragging rights will last for eternity. A mirror match in the truest sense of the phrase. In the cold depths of space and in this world’s frozen north – Worlds Will Collide

Could that intro be a bit of a accurate foretelling of dramatic events made by a hyper-enthusiatic Tournament Team?

ONLY TIME WILL TELL!

On Friday evening (20 March) there will be a live, best-of-five series held in the main concert hall of Harpa (the Fanfest venue). Worlds Collide will be a full production value show that’s streamed live to Twitch.tv/ccp with commentary, analysis, and interviews. The combatants will be champions of their respective worlds (the Serenity and Tranquiliy EVE server clusters). Let's introduce them.

Championing Tranquility we have five members of the Alliance Tournament XII champions Camel Empire, ready to defend the honor of good old Tranquility.

For the Serenity server we have five players from the City of Angels alliance that vanquished all others in a cluster-wide tournament and earned their place as the best of their world.

Neither side is to be underestimated and the ancient prophecies fortold of a fun filled evening of live EVE Online destruction!

Of course there will be rewards! The champions that emerge victorious secure bragging rights and crown their server the "Best of the bestest, meanest of the meanests; the true super-power in EVE PvP" (-short poem by CCP Gargant). I hope you can imagine how much internet cred comes along with that and how many delicious tears will be shed by the losing server! As was said in the olden days in Iceland: Victory is its own reward!

But it’s not the only reward.

The real reason you should cheer for your champions is that every player active on the winning server at the time of the match will receive a special ship: the Victorieux Luxury Yacht. It is an opulent vessel in which the contraband-mongering Intaki Syndicate bosses traverse the universe with in utmost comfort and style--perfect for the mighty capsuleers and fitting as the prize for such a marquee event

This ship will be given once - and only once. The losing server will never receive it. Ever. 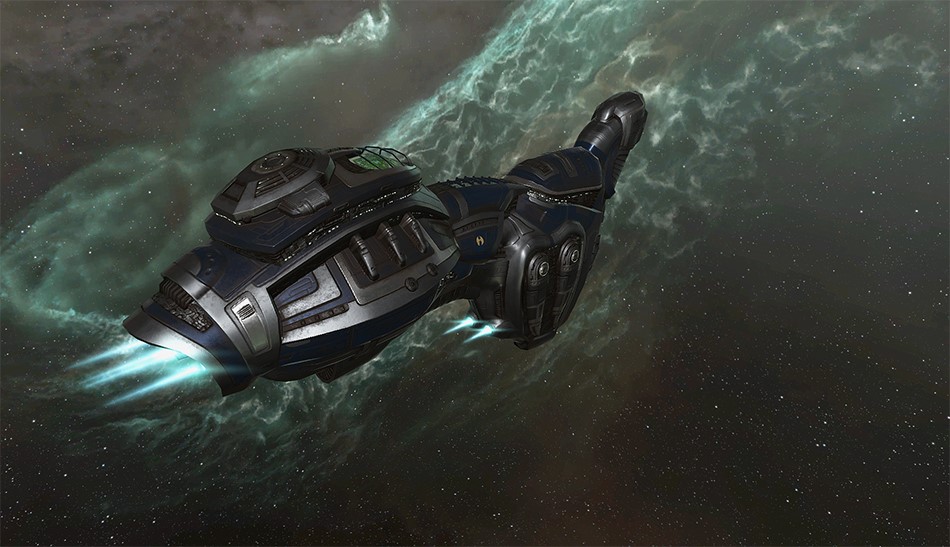 Stakes are high and the pressure is on!

The event will start at 17:00 UTC on Friday the 20th of March. With the full production level of an Alliance Tournament final we will have an analysis desk, commentators and interviews that will accompany the nail biting top tier EVE Online matches. With a best-of-5 format we estimate the event to less than 2 hours which will give attendees plenty of time to prepare for the pub crawl later that night.

This is a single invitation best-of-5 series between two teams. Each team consists of five players.

As a player, you may only compete for a single team, regardless of how many player-accounts you own.

Please note that both the format and match rules are subject to change.

Teams must field exactly five pilots on the battlefield.

Fights are limited to 10 minutes. If a fight reaches time, it will be stopped and whichever team has the higher total points value will be declared winner. See "Victory Conditions", below.

The format of the tournament will be a single best-of-five series.

This tournament will take place on a test server, running a version of EVE Online updated to the Proteus release.

Each team will be provided with characters that have all skills maximized, and all of the ships required for their previously submitted team setups will be provided pre-fit. (See Team Setup Submission and Banning, below)

Teams will be brought by a GM to a solar system in uncharted space and designated as Team 1 and Team 2. If you are not ready within this time allocation you will be disqualified from this match and the opposing team will be given an automatic win.

The following restrictions are in place after teams warp to the arena beacon, until the match begins:

The creation and fitting of ship setups for this tournament will take place before the event itself begins, to ensure a smooth live viewing experience and enable extremely short pauses between matches.

Each team must submit seven complete team setups to CCP by midnight GMT on the evening of March 6th. These team setups must consist of the following:

No individual ship type may be used in more than one team setup submitted by a team. Each of the seven setups must use a completely different set of ship types as the other team setups.

The setups may not be changed during the tournament event, and must be flown as-is. Extra modules, swapping modules or charges between ships, and any other modification of the setups by competitors during the tournament is prohibited. For this reason teams are advised to design their setups in such a way as to maximize their options without requiring any changes to the ship fittings or charges.

On March 7th, CCP will publically publish the list of ship types used by each of the team setups submitted by the two teams using our news channels and forums. Only ship types will be published and other aspects of the setups including module fittings, charges and implants will remain confidential.

Before each match of the tournament, each team must select and board one of their eligible setups without modifying the setup in any way. The setup chosen by each team will not be revealed until both teams are on the field of battle.

Once a team has won a match with a particular team setup; that setup will no longer be eligible for use later in the series.

Each team has 45 points with which to select their ships.

Each team must begin with exactly 5 ships on the battlefield.

Teams may field no more than 2 of a given ship. This applies to specifically named ships only and not ship hulls. For example, 2 Merlins, 2 Hawks, and 1 Harpy would be legal.

“Skinned” variants of ships count as their base ships and cannot be used to bypass hull limits or to use the same ship in multiple setups.

Teams may field no more than 1 logistics ship, or 1 tech one support cruiser, or 2 support frigates in each match.

Marauders are NOT allowed.

The Nestor is NOT allowed.

The only limited edition ship that may be used is the Gnosis.

Ship point values are as follows. Ship types not listed in the table are not allowed.

Faction, COSMOS, deadspace and officer modules are NOT allowed.

T1 Rigs are allowed. T2 Rigs are NOT allowed.

All standard tech one drones are allowed, including tech one logistics and electronic warfare drones.

The only implants that are allowed are Leadership Mindlinks (including Navy mindlinks), EG- powergrid implants and EE- CPU implants.

Cloaking is NOT allowed.

During a match, a team scores points for each enemy ship it kills, equal to the tournament points value of that ship. The team that has scored the most points at the conclusion of the match, or that destroys the entire opposing team, is the winner.

If a team chooses to field less than 45 points, non-fielded points count towards the opponent's score.

If a fight is tied after 10 minutes, time dilation will be used to progressively speed up the tournament solar system and encourage a prompt end to the match.

Join us and watch Worlds Collide live this coming Fanfest.

On behalf of the Tournament Team,