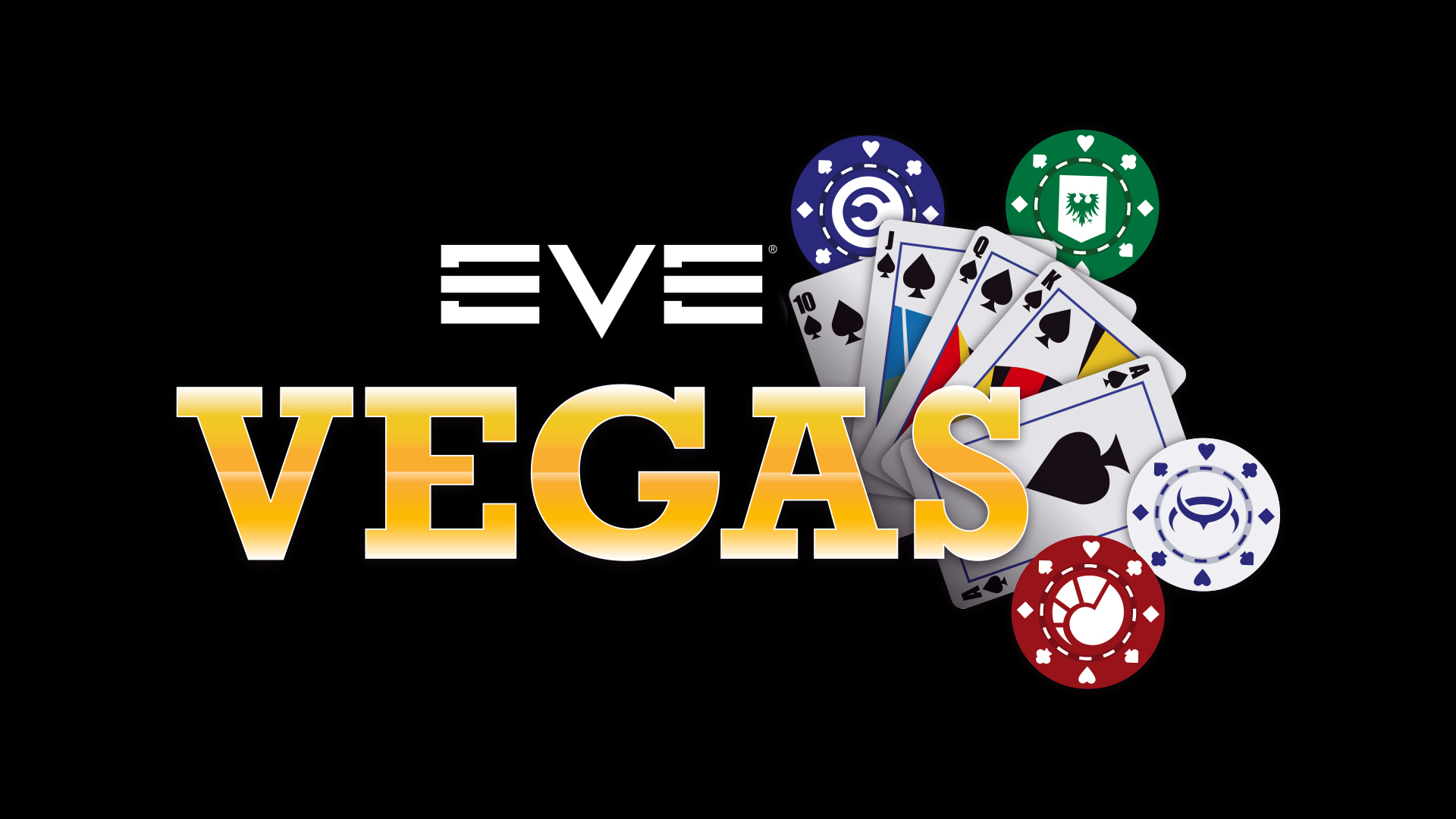 We are happy to announce the name of the next four winner of the EVE Vegas Player Prize Draw!

All four of the following ticket holders have won a Complimentary Roundtrip Limousine Transfer!

Prize winners in this draw will be contacted by CCP in the days after their announcement as winners with further details on how to claim their prizes. The next prize to be drawn will be for a Panorama Suite Upgrade. This draw will take place and the winner will be announced on Wednesday, September 17th, 2014.