Welcome to another dev blog in which we’ll discuss further development in the rapidly advancing world of Upwell Consortium hardware.

Over the course of the last few weeks you’ve heard more about the ever growing range of Upwell Consortium Structures that are on offer, as well as a little more about the next generation of structures, Refineries, which will also be arriving soon™.

Today we’d like to talk about another Upwell project that will be arriving not too far from now, as we continue to invest in the future of player built infrastructure in New Eden. In an effort to branch out and also dominate the deployables market, the Upwell Consortium have devised a new deployable; the Organic Mass Granulator.

The Organic Mass Granulator is designed as the big brother counterpart to the Mobile Tractor Unit, a deployable loved by capsuleers across the cluster for making the collection of loot significantly faster.

However, after listening to the community for a number of years, we’ve come to realize that all that glitters is not gold. After a major engagement, there are far more valuable things in space to collect than salvage and modules.

We’re talking about these: 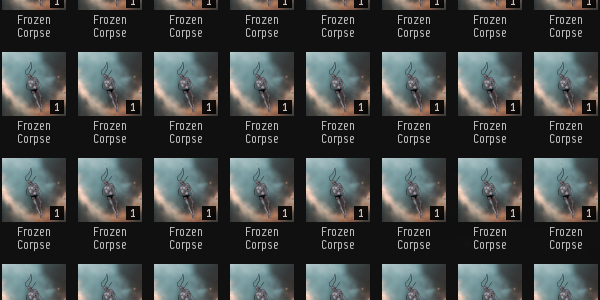 With the introduction of the Organic Mass Granulator, for the first time capsuleers will be able to recoup the cost of their cloning contracts, along with the cloning contracts of those unfortunate enough to be located on the business end of their weapons.

After a battle, you’ll be able to deploy an Organic Mass Granulator on the battlefield alongside your Regular Mobile Tractor Unit, and it will tractor in and collect all the unfortunate souls who were unlucky enough to be pod killed during the melee.

In addition to this, we realize that biomass collection can be quite the hobby for some capsuleers. If you already have a significant collection of unfortunate pilots, you can simply deploy an Organic Mass Granulator in space, jettison your collection on grid with it, and it will collect old biomass in the same manner as the fresh stuff (so long as they’re within 100km of the unit). 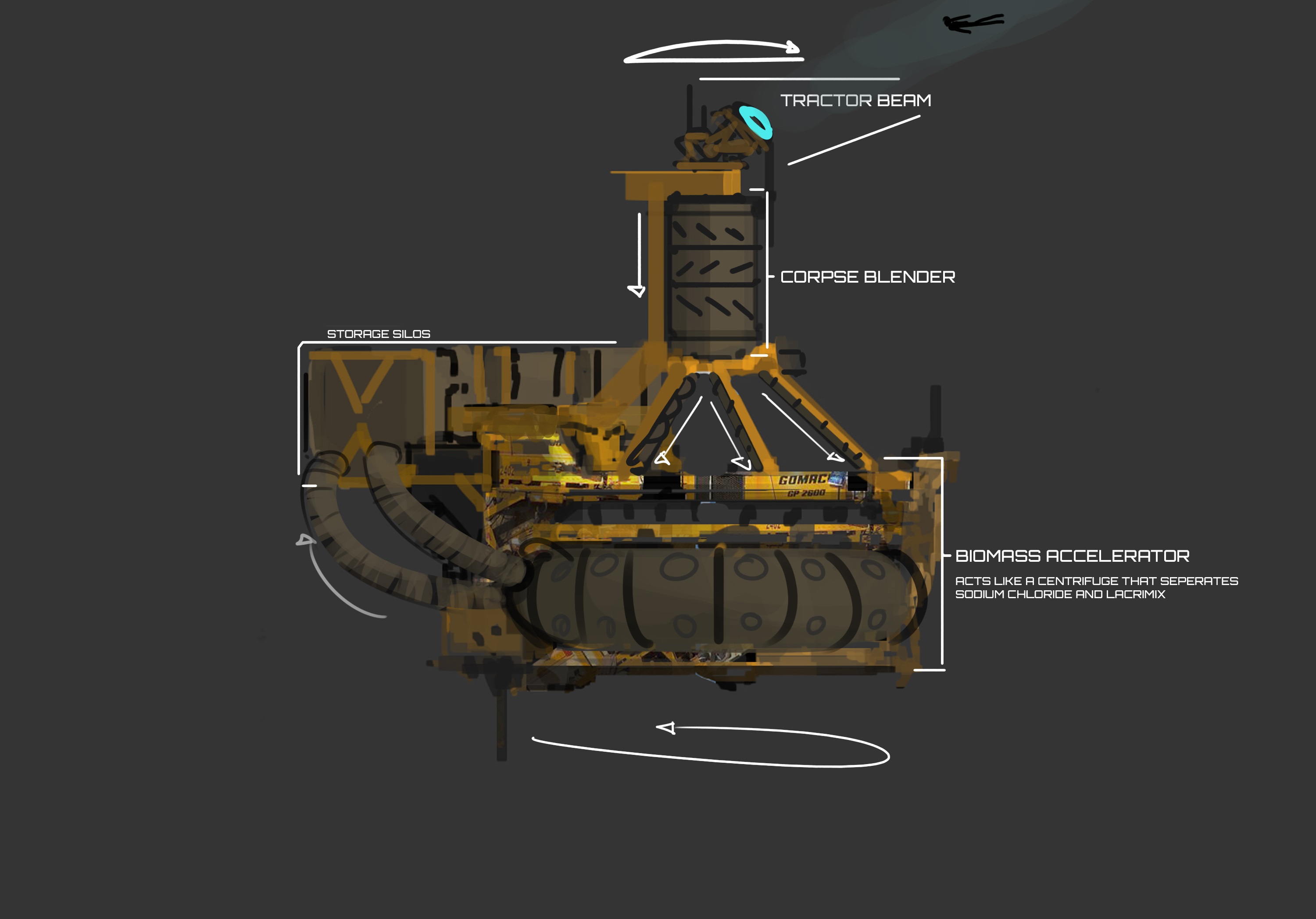 Above – An artist’s impression of the Organic Mass Granulator (Special thanks to CCP PointyBits).
(click to enlarge)

Not only will the Organic Mass Granulator collect corpses. Once it’s full, it will also process the corpses it collects into useful raw materials.

The raw materials it will extract from the unfortunate biomass it collects are Sodium Chloride and Lacrimix, both of which are found in high concentrations throughout capsuleer corpses after a ship and pod loss.

Above – The results of processing a single unfortunate soul.

These raw materials can either be sold on the market for substantial profit, or used in the production of a new breed of combat boosters.

Both Sodium Chloride and Lacrimix will need to be used together during booster manufacturing to reap their benefits, however the rewards of including these in your manufacturing chain are second to none.

The Introduction of the Organic Mass Granulator will be accompanied by a new series of supercharged combat boosters, which will require these two new raw materials, and will give significant bonuses to various attributes when consumed. 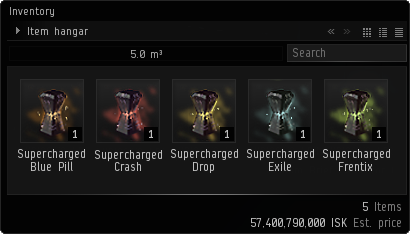 These new boosters offer bonuses to similar attributes as their lesser counterparts, however the effects are significantly more intense*. Please see the list below for further information.

There are also initial plans to introduce advanced faction variants of the Organic Mass Granulator once the standard version has been rolled out. These plans will initially include variations of the deployable for the four empires, plus a special edition, before being followed with variants for each of the pirate factions.

In addition to performing the standard refining of biomass explained above with a 15% increase in output, the faction variants of the Organic Mass Granulator will include an additives bay, in which you can deposit additional materials to further enhance the output of your Granulator. 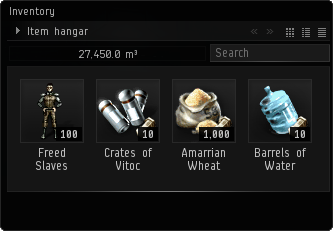 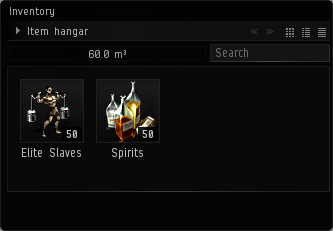 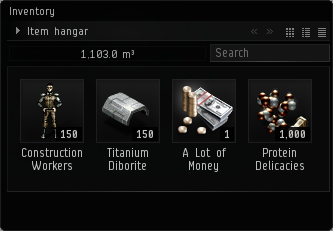 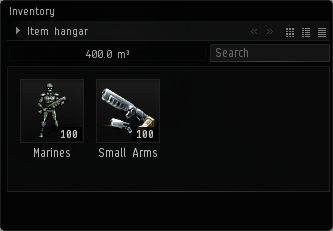 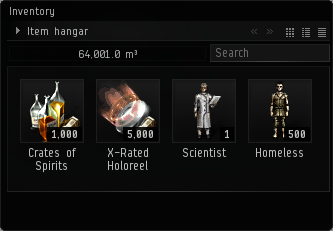 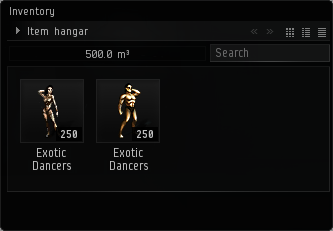 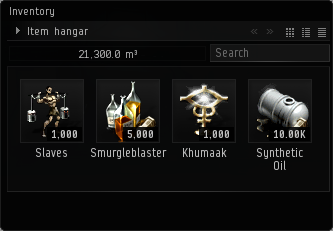 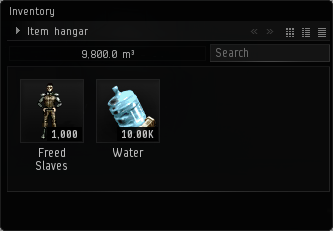 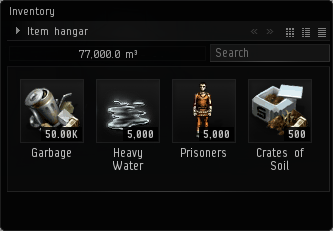 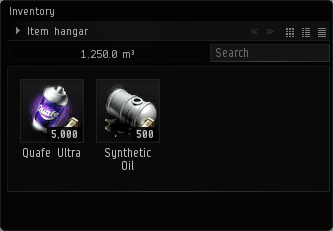 As with the upcoming Refineries from the Upwell Consortium, these Organic Mass Granulators will be released on a “when they’re done” basis, as we’d like them to be fully functional and working perfectly when they make their way to Tranquility.

As always, everything in this blog is subject to change as we respond to feedback and adjust designs closer to release, but we’ll keep you informed as we move forward with this exciting new development in the Upwell Consortium structures lineup.