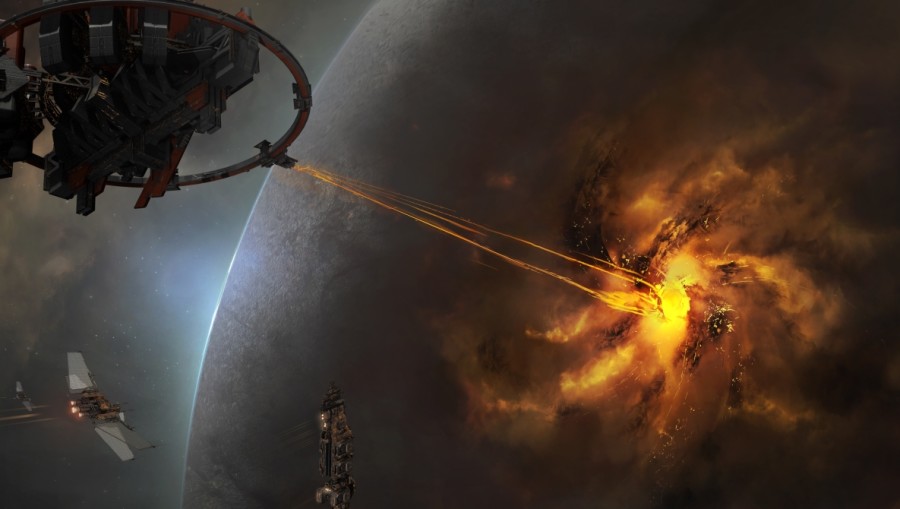 We invite you to join our next mass test on the test server Singularity this Thursday, September 28th at 17:00 EVE time (=UTC). Additional to testing the moon mining, we will also take a look at the updated visuals of asteroids and check general client and server performance.