Now that EVE Fanfest is behind us, it is time for a quick summary of what was discussed on the economy roundtable, along with the release of the Monthly Economic Report (MER) for March 2017.

The agenda for the Economy roundtable was the following:

Present on behalf of CCP were myself (CCP Quant), CCP Recurve, and CCP Fozzie.

Regional Stats: Are they in or are they out?

There was a clear opposition from the player base when we announced that the regional stats would be reduced or removed in the future. It became clear that this was a hotter topic than many people anticipated and a further discussion was needed within CCP and the CSM. This was also discussed on the CSM roundtable session, and from what I gathered the general consensus was to keep them in for now. We discussed possible mitigations to releasing too much information to players and one good solution to that problem was to delay certain metrics by 2-3 months rather than not including them. This could apply to the most sensitive part of the data, e.g. imports/exports by region. So, for now, regional stats remain, but we want to meet the new CSM and discuss this issue with them to get a proper consensus on the matter.

Should we add NPC Bounties to the regional stats?

This plays into the point above, we want to increase the amount of data we give you, but it’ll have to be fair to everyone and must conform with the EVE lore. Another good example of this is the distinct lack of data on wormholes in the economic report. This is because lore-wise the empires have no way of tracking activities in these regions. We discussed this on the round table and one possible solution to this is to involve the Sisters of EVE to be able to do some interesting reports on EVE without breaking immersion.

Should CCP generate PLEX price history for the new PLEX that will be introduced this Spring, by taking the price history of the original PLEX and divide by 500?

As most of you know by now, we will be effectively dividing PLEX into 500 units. There will be a new typeID for the smaller PLEX unit which, being a new type, will not have any price history. Should we artificially generate that history by simply dividing the PLEX price history by 500? An argument for that is to provide players with a smoother transition and UX when trading PLEX on the market. An argument against that is a chance for some market hiatus in the first few days after the change where some players won’t have a clear benchmark to compare prices to, this should be a feast for veteran traders. 😊 What do you guys think? 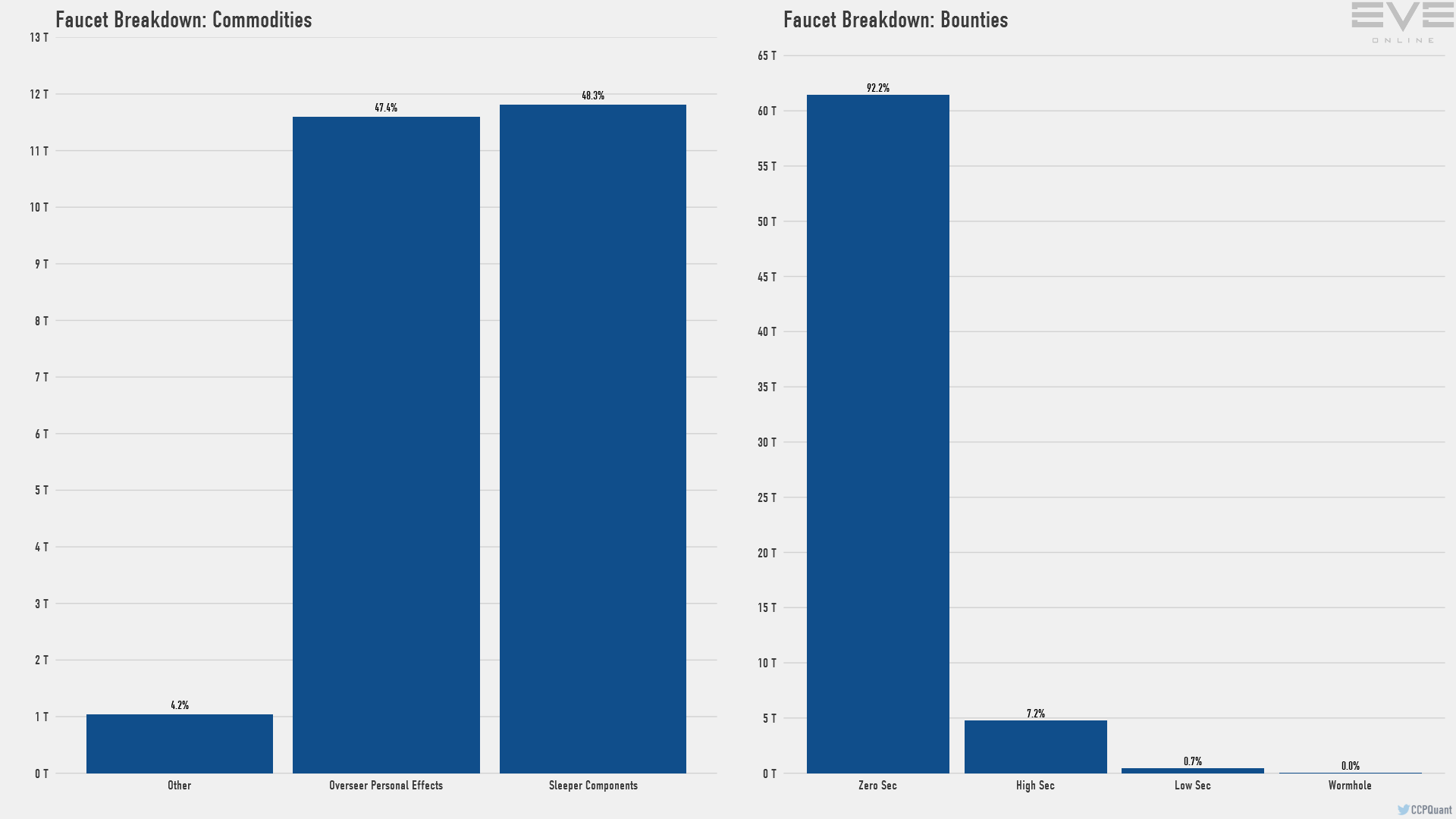 This graph will be added into the economic report. On the left side, it shows how Sleeper Components (blue loot) and Overseer’s Personal Effects are almost exactly 50/50, and on the right side we see that 92% of bounties originate in Null Security space. I was a bit puzzled seeing some bounties coming from Wormholes (0.02% if I recall correctly) but luckily CCP Fozzie was there to explain to us that Sansha are present in some wormhole systems.

One player (I’m sorry for not remembering who it was) asked me whether I had looked into the accumulation of Liquid Ozone after the Rorqual changes. If you look at the ice composition table you’ll see that Liquid Ozone is a common bi product of mining for heavy water, which saw a lot of increase in use following the Rorqual changes. The following graph, showing the change in supply over time, confirms this observation of his. 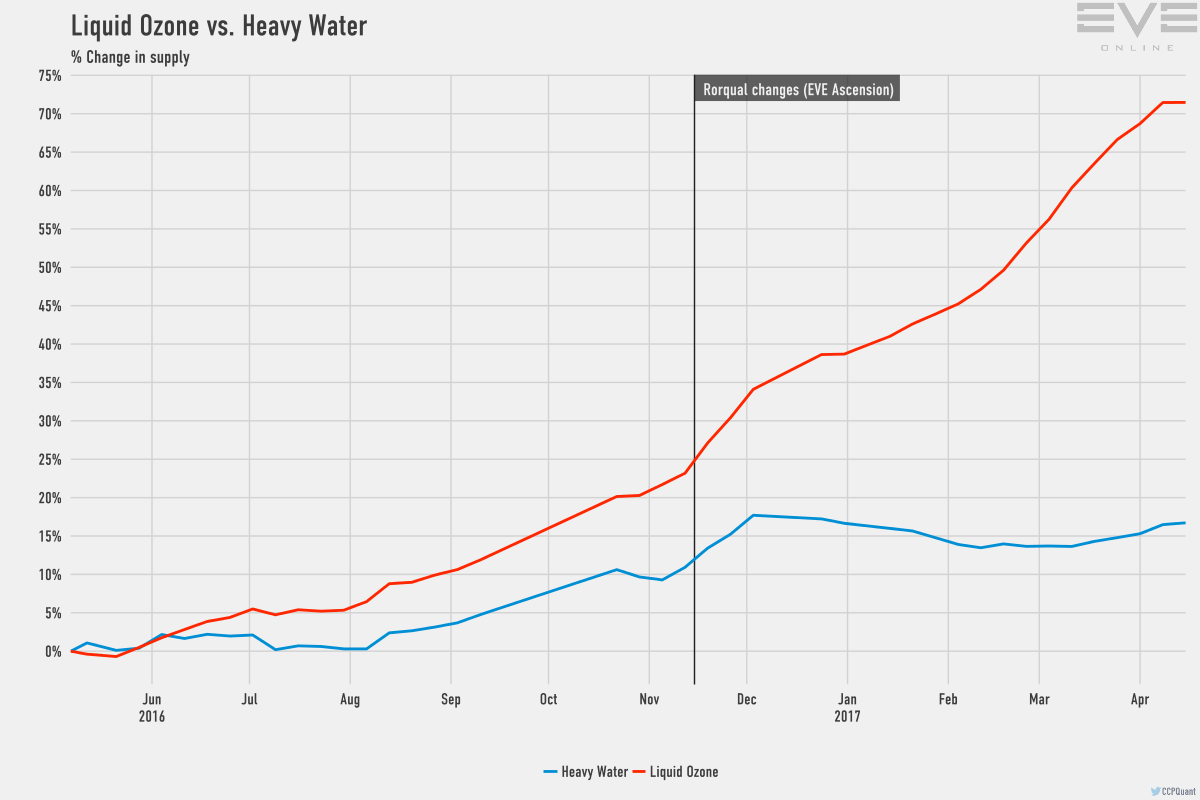 Implementation of Financial instruments in EVE

What do I mean with asset backed securities? This is a fancy wording for Pawn shops in space. 😊 If you are sitting on assets and you need liquid ISK, instead of going through the trouble of selling off your assets, you’d be able to place them into escrow as a collateral for a loan that could be completely customized. Part of the customization could be the loan amount (principal), maturity date, coupon (interest rate), payment schedule/terms (0 for bullet), and of course calculated value of the collateral compared to the internally calculated estimate. Upon default (failure of a payment) the collateral is released. Players are already doing this on the forums, but this currently this is very much trust-based.

I realize this is as niche feature as it gets, but we also understand that EVE has a special place in the video games industry for its advanced virtual economy and some of our players are solely here for trading and industry. On paper, it would also be pretty cool to be the first video game to implement financial instruments into a living virtual economy. An obvious next step would be to allow players to bundle bonds of default-prone players together into subprime bond packages with triple A rating with complete absence of any regulation! #eveisreal

The MERs contain a wealth of information about the economy in EVE. There is something for everyone: industrialist, traders, speculators, and just interested pilots can enjoy these reports.

If you want to have a closer look at the numbers, you are welcome to dig into the raw data (27 MB, zipped) for yourself!

Also, you can review the previous reports here. 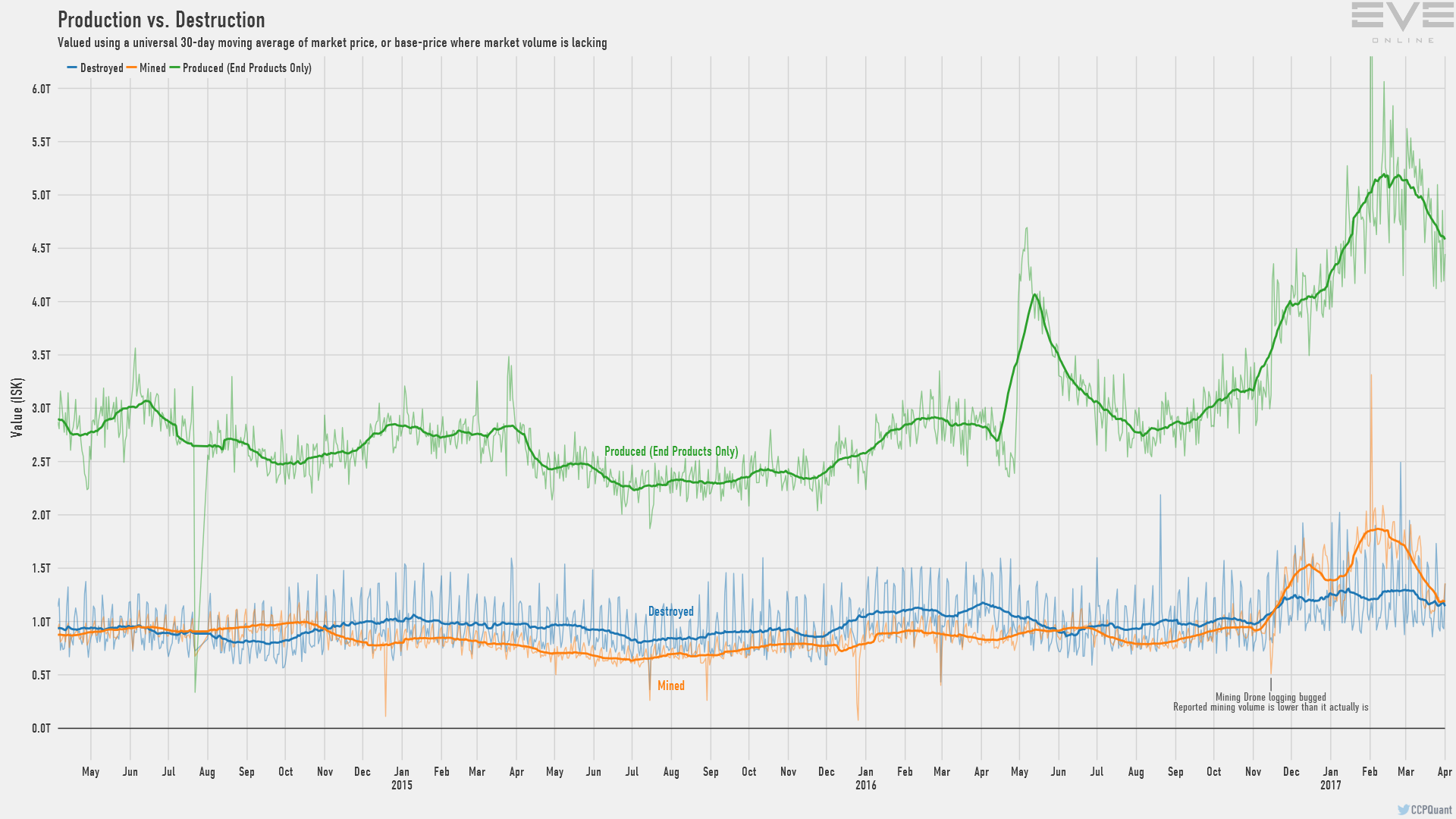 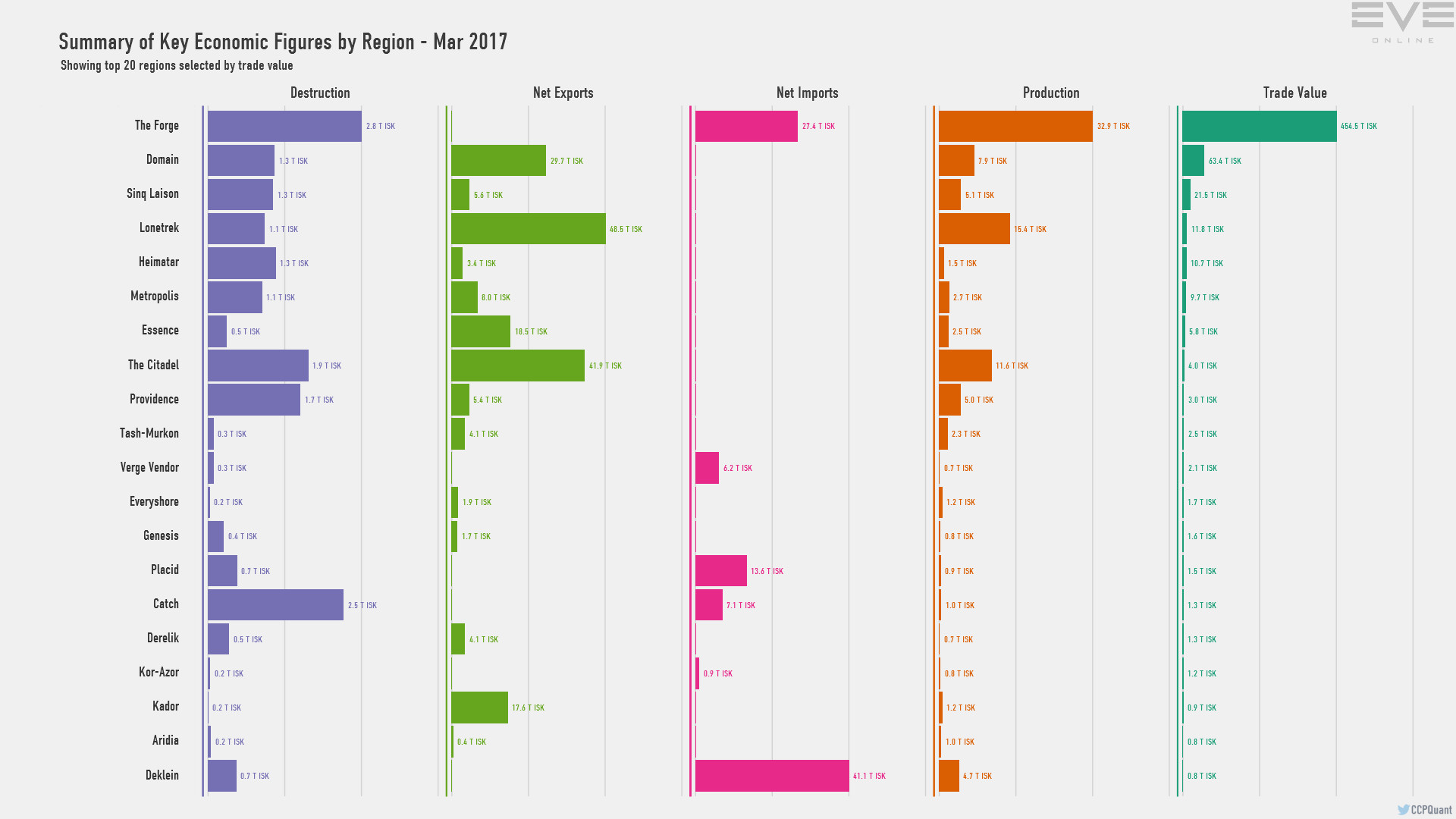 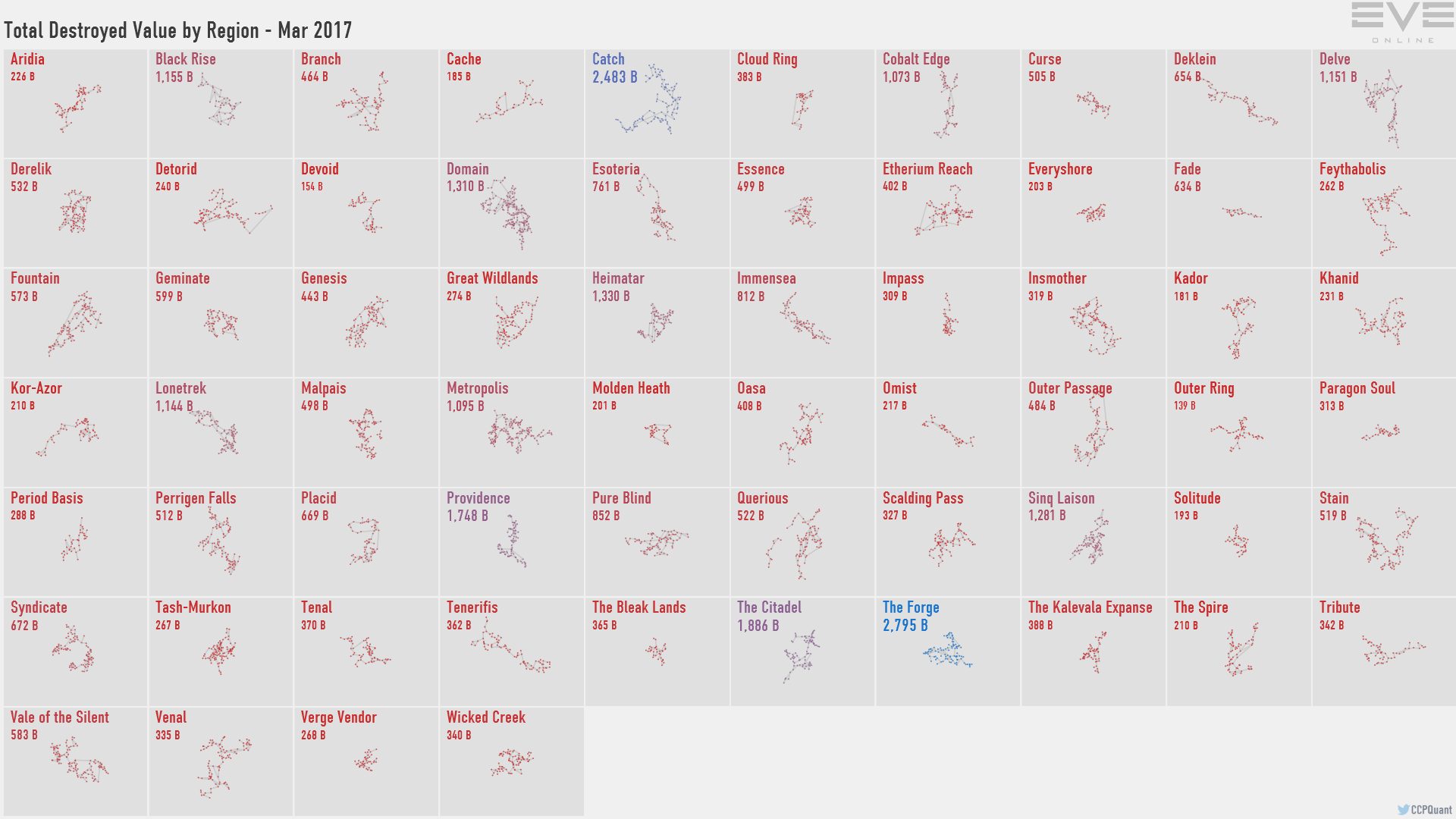 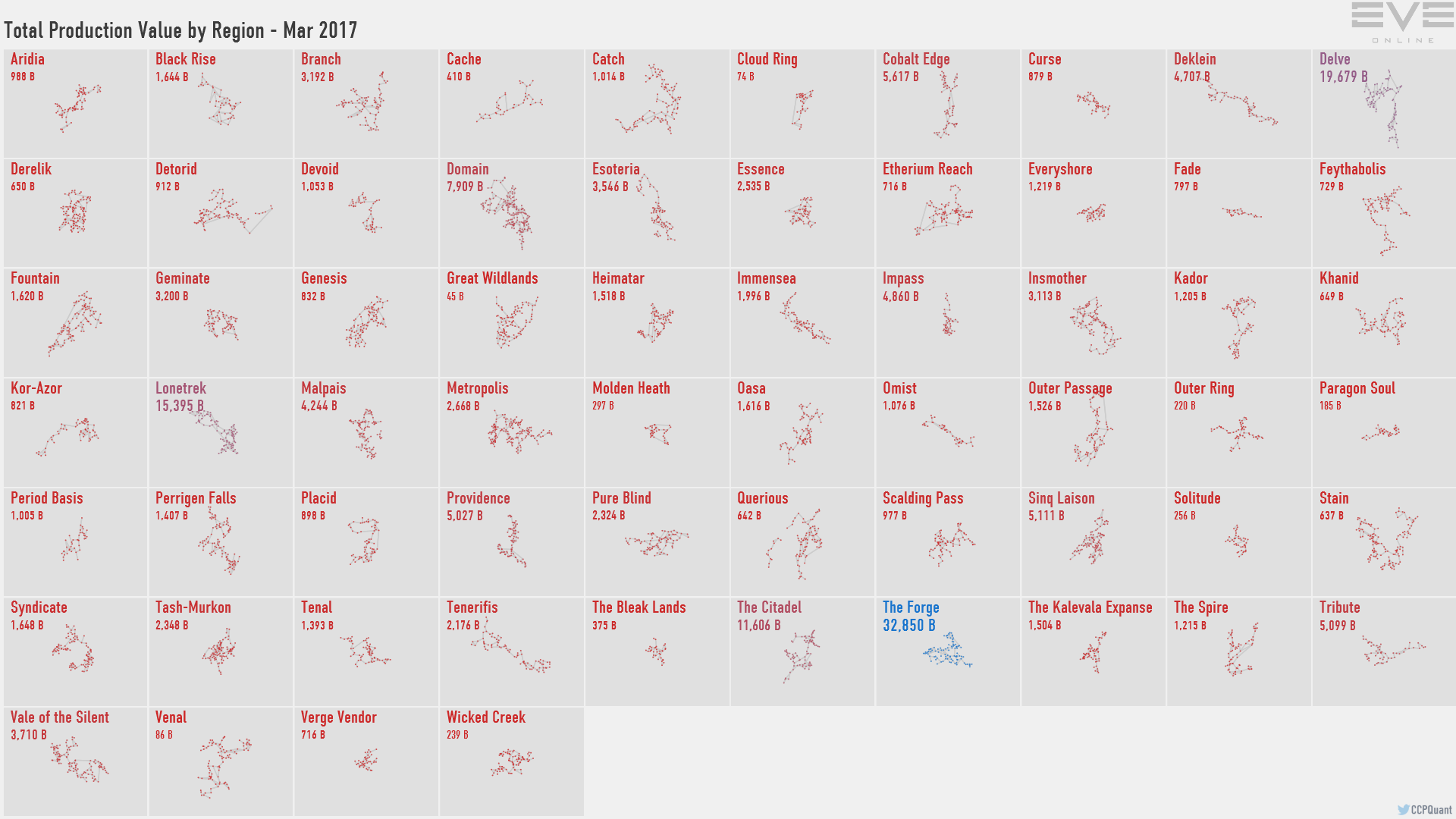 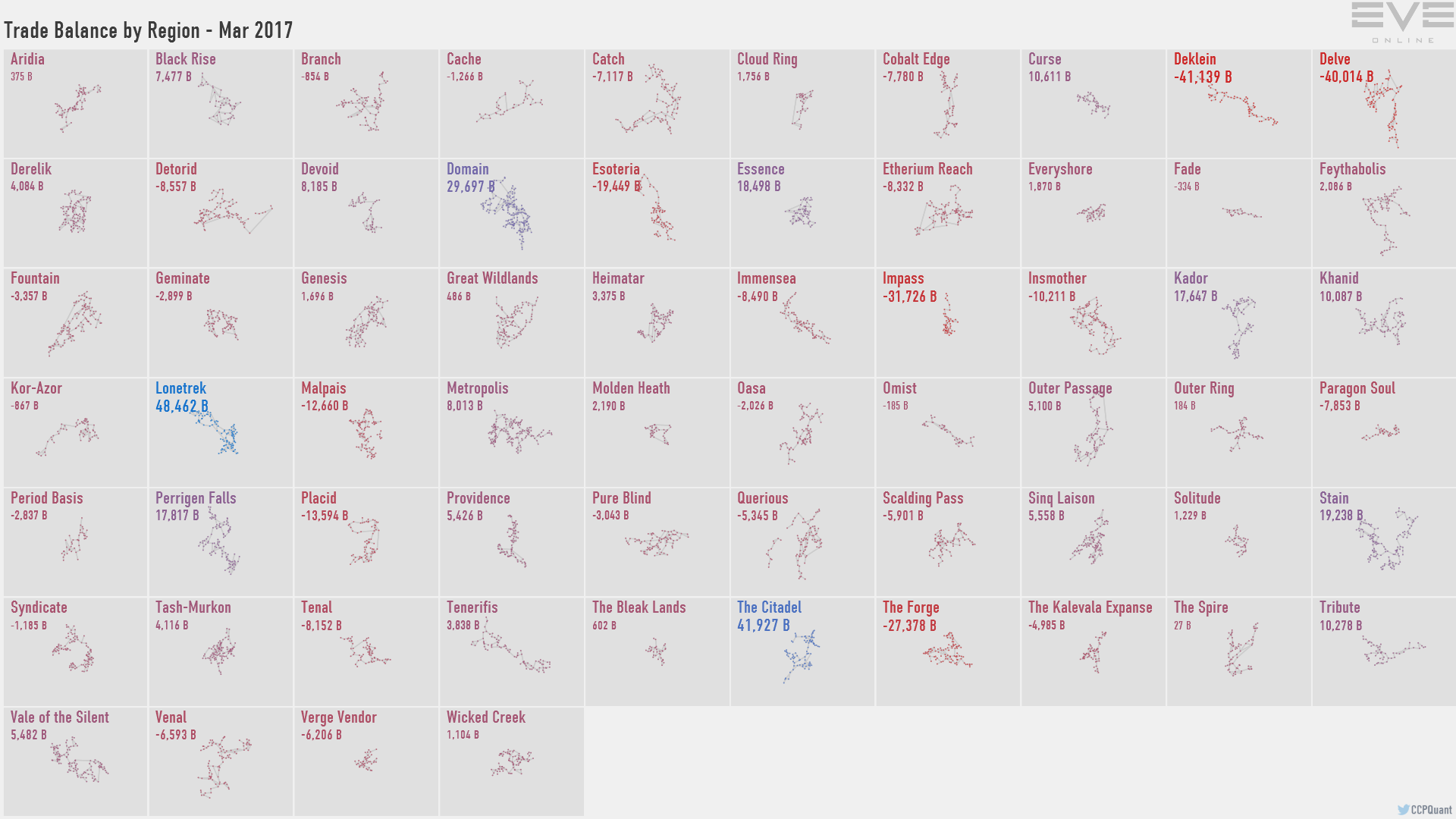 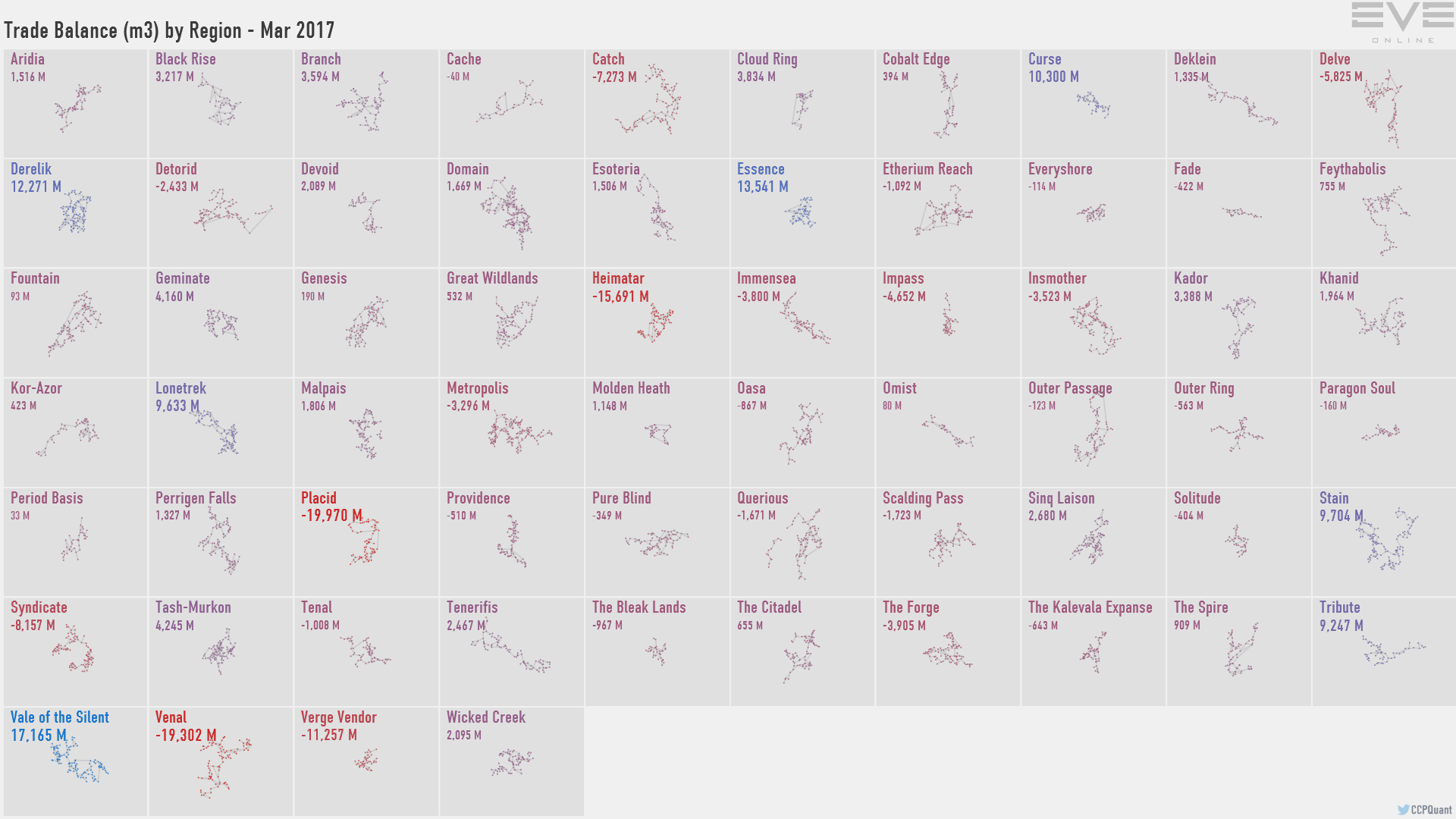 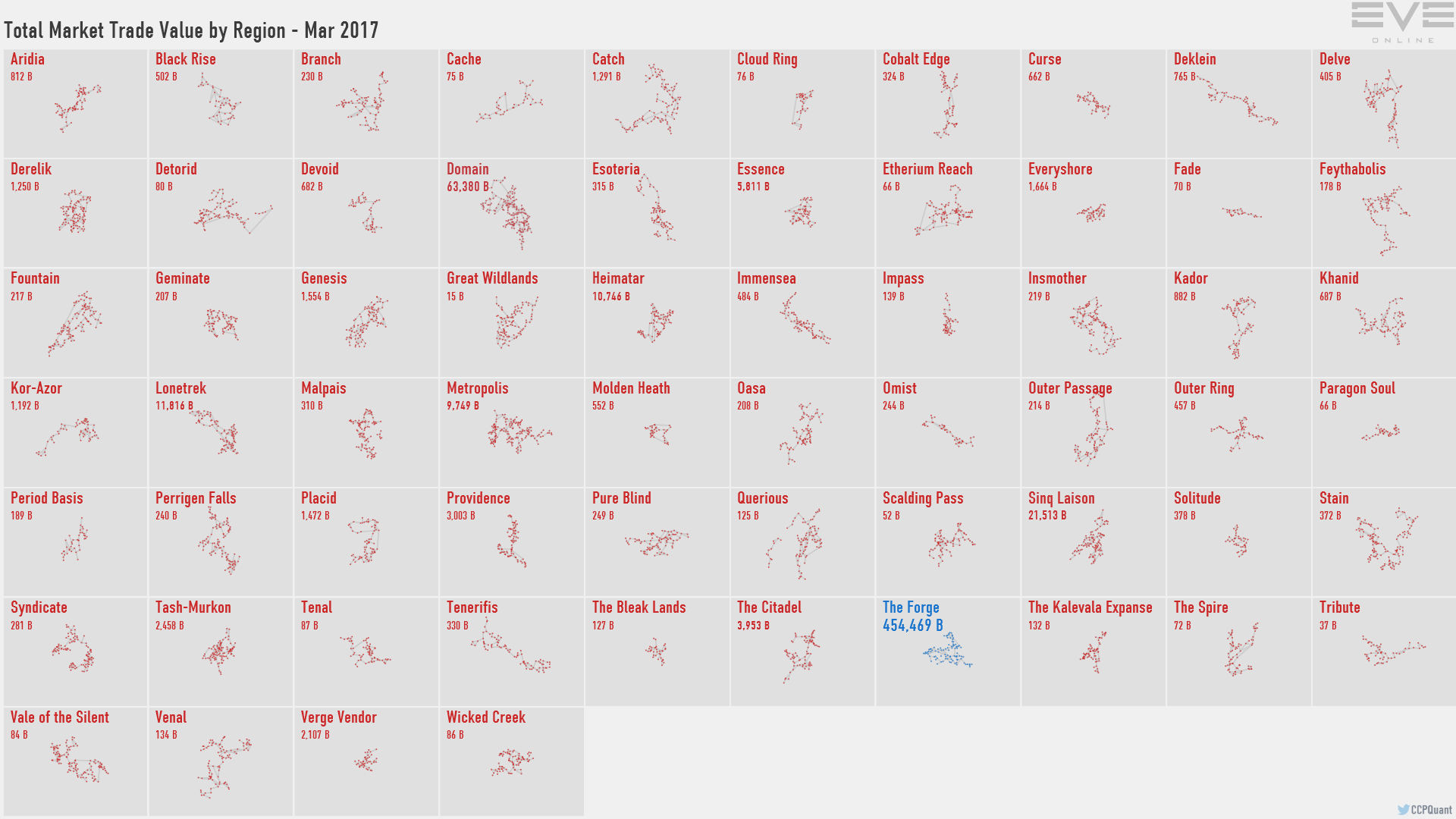 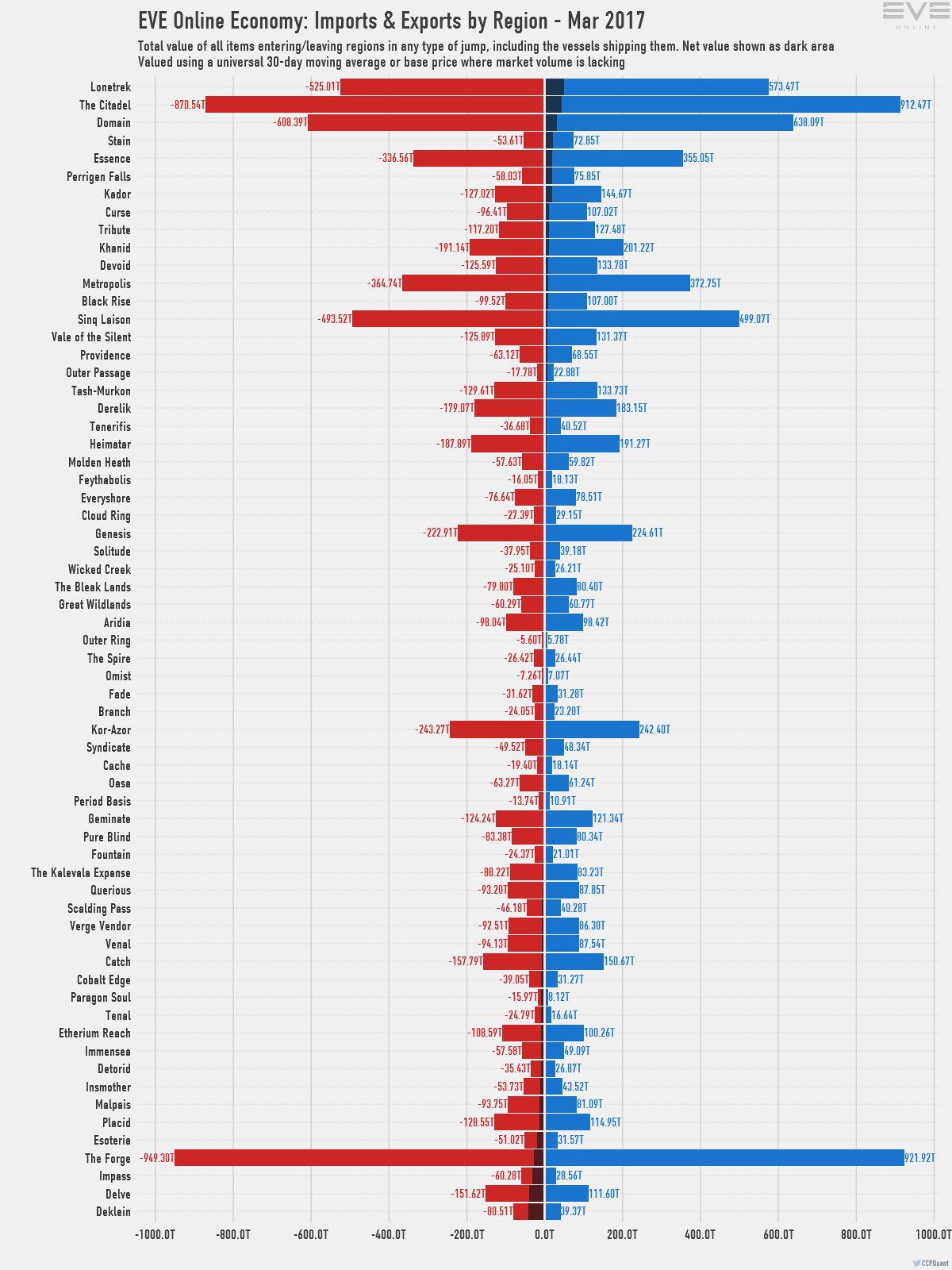 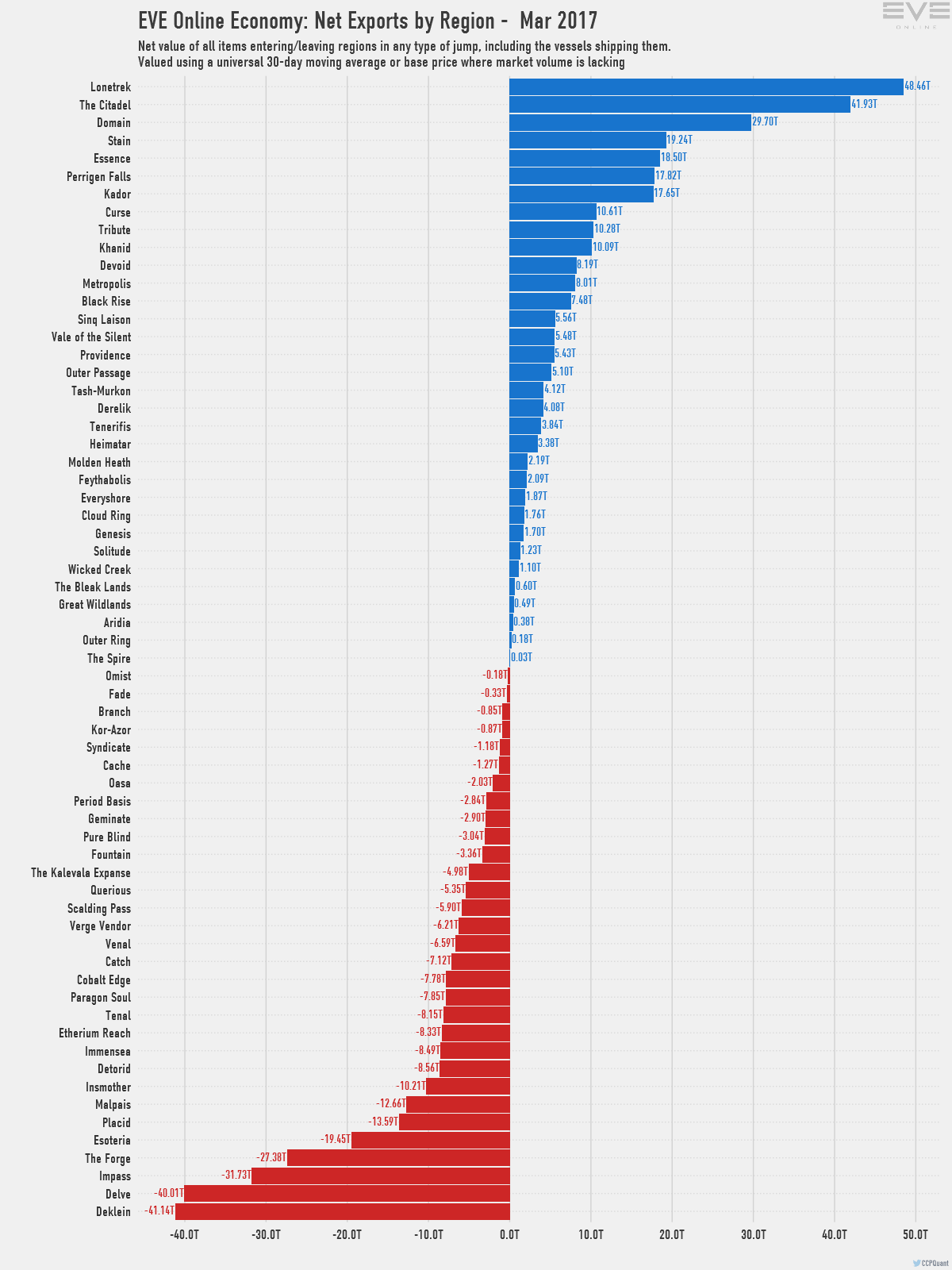 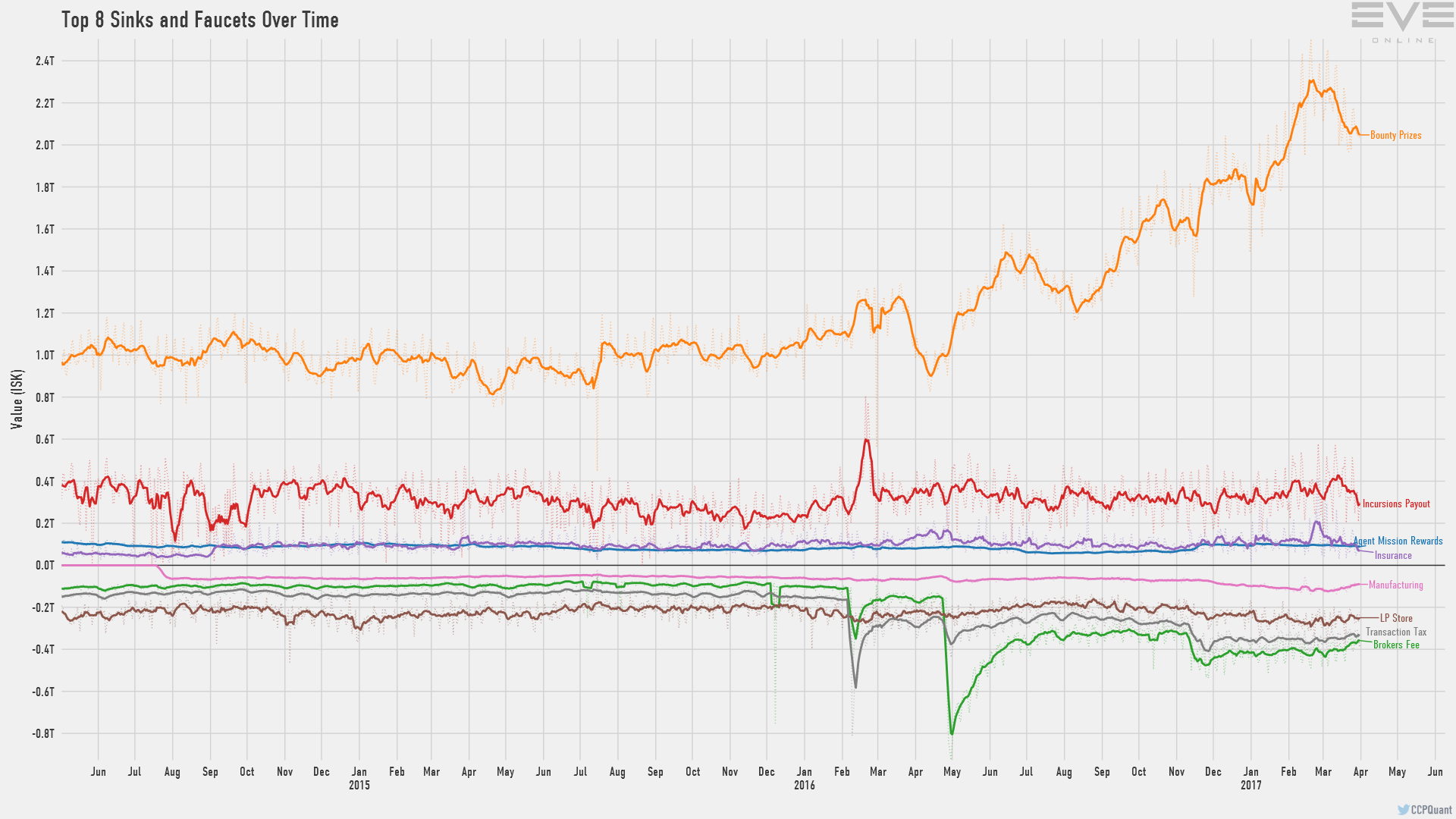 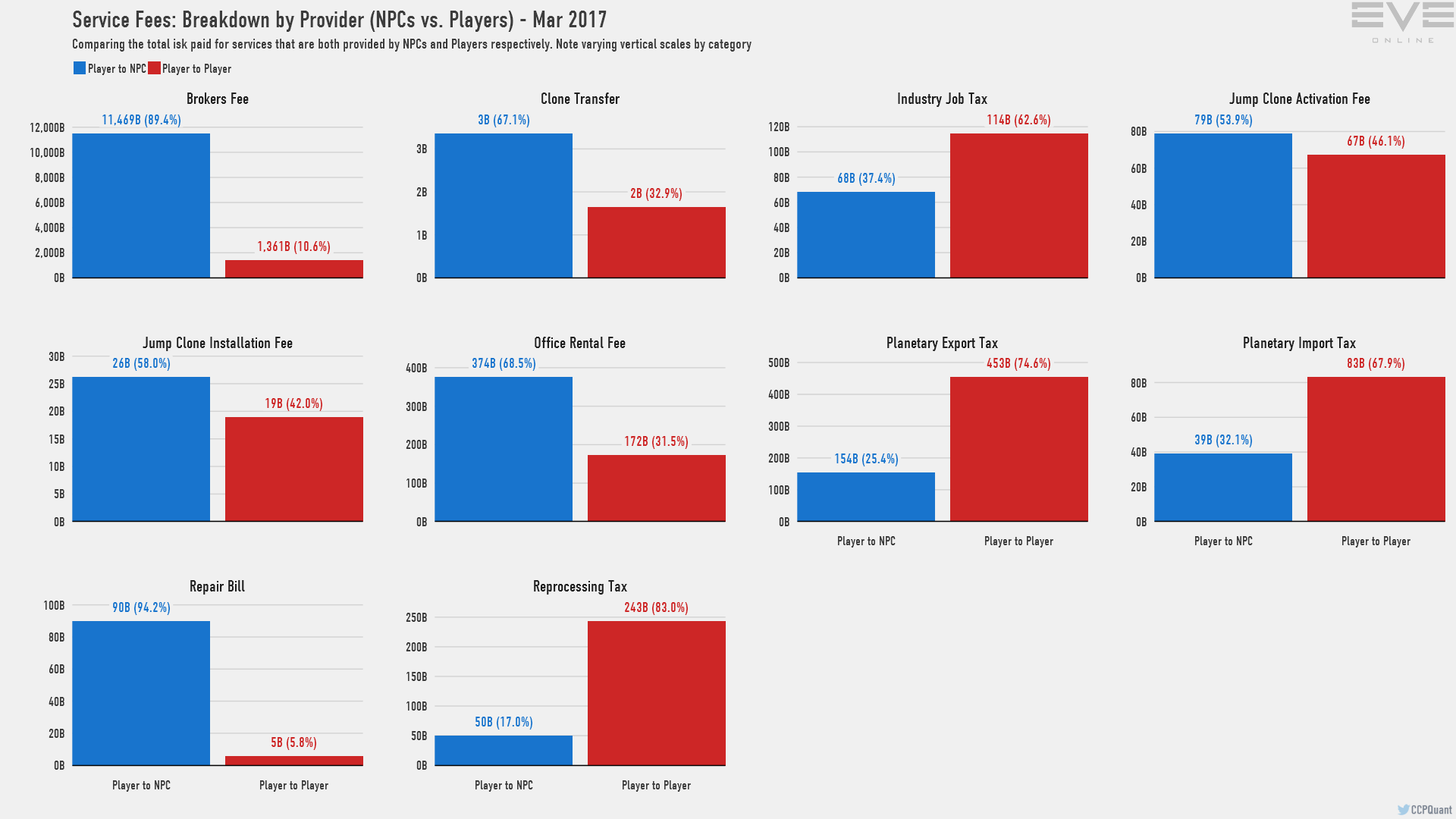 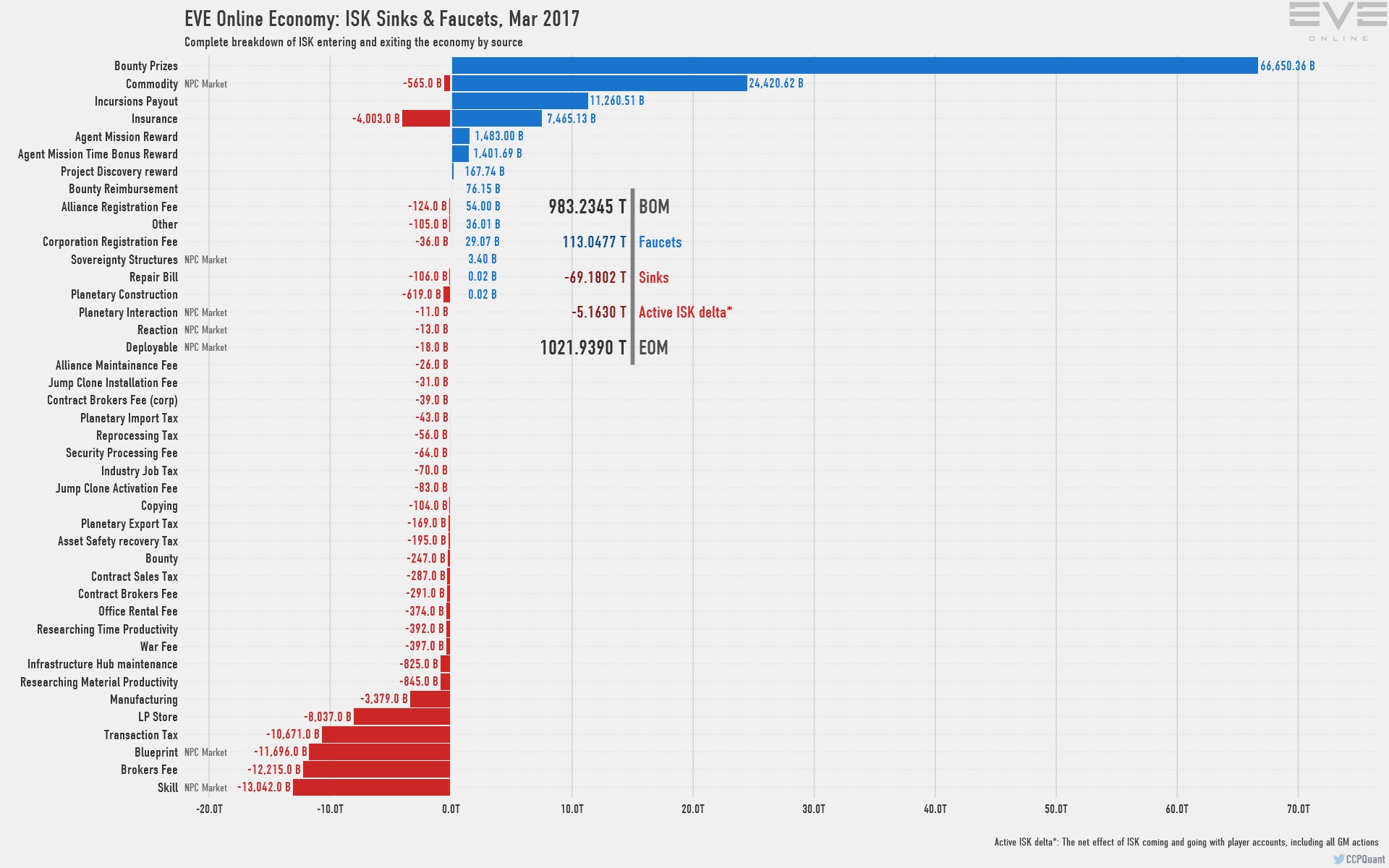 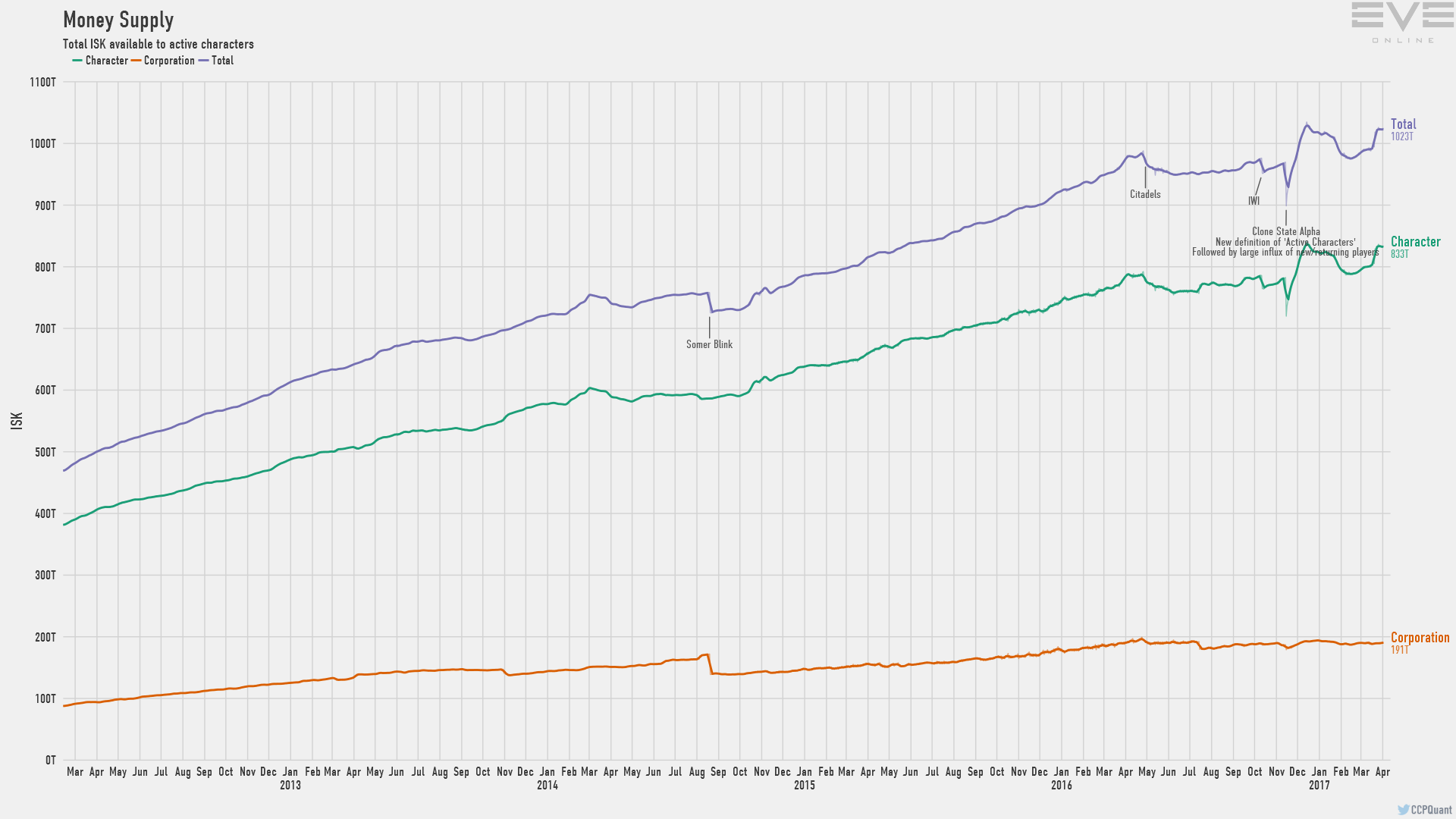 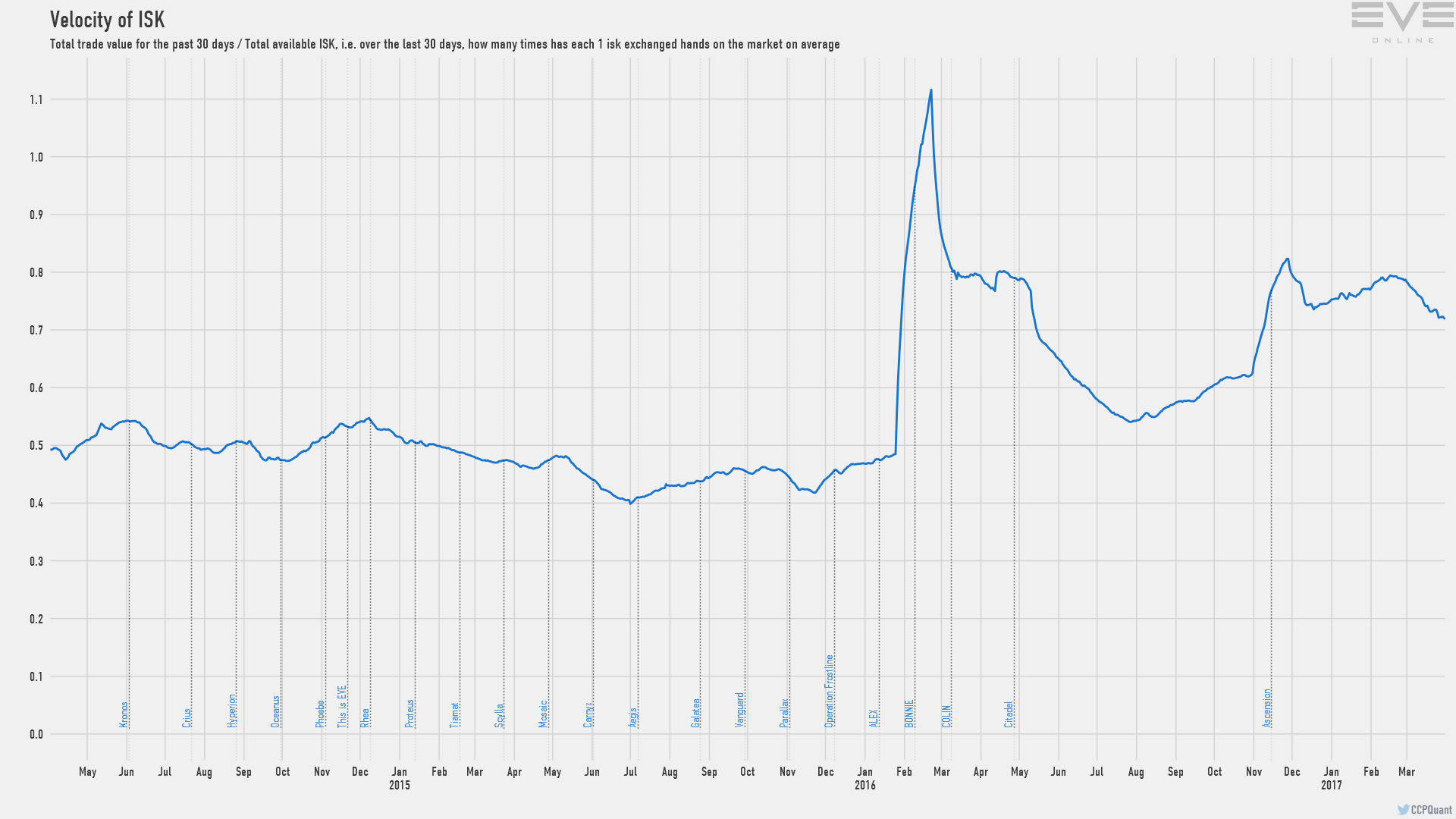 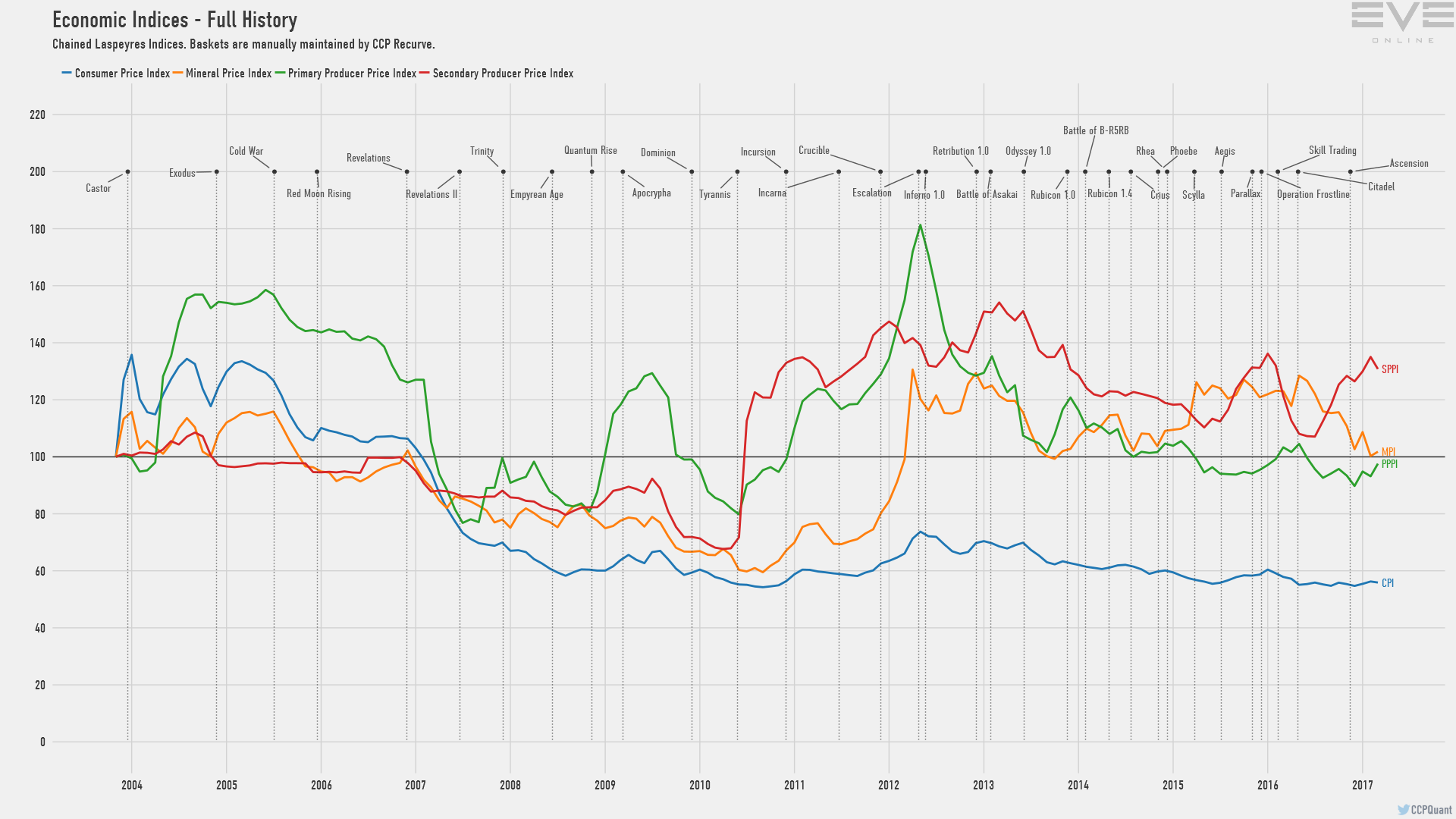 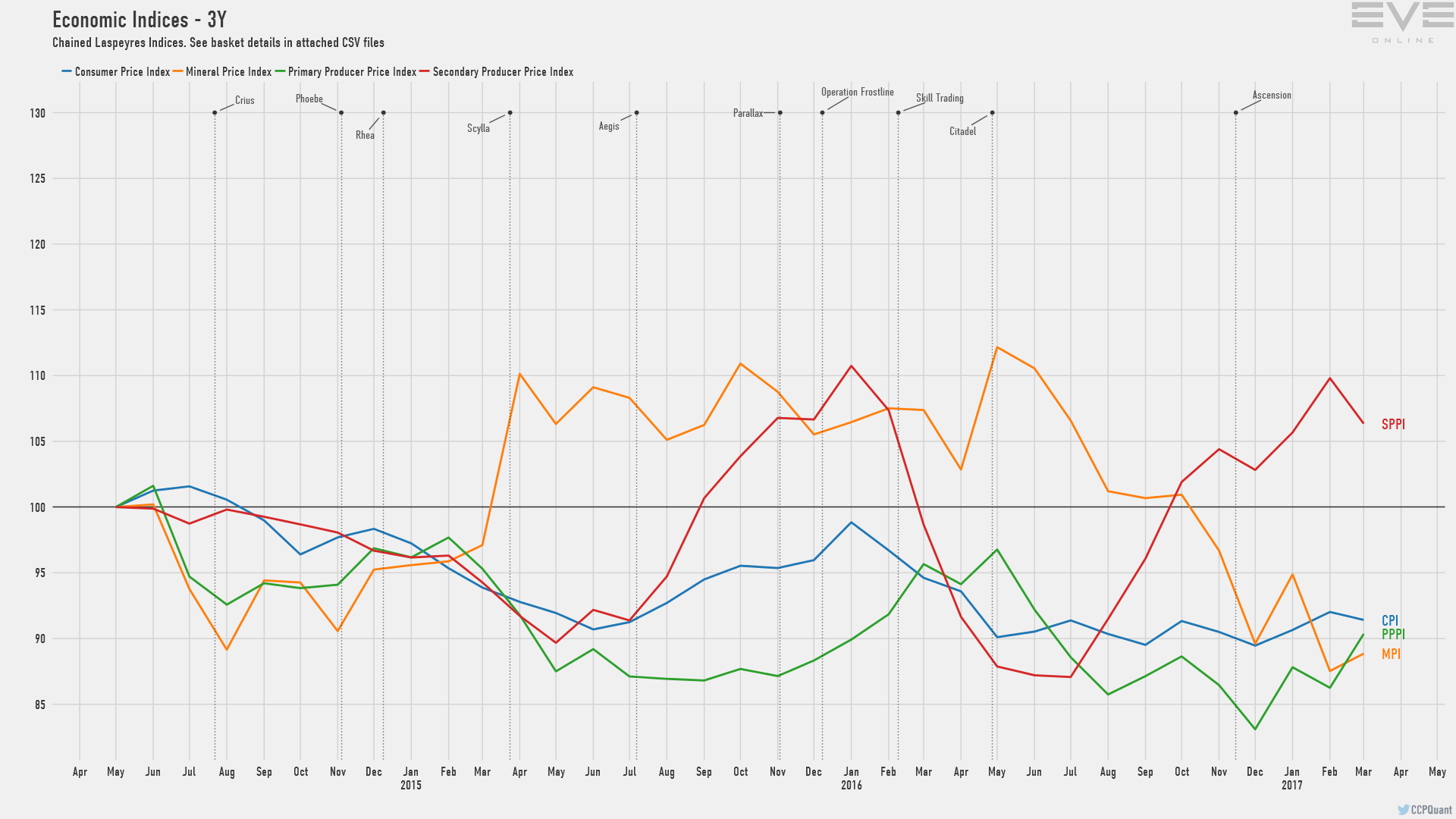 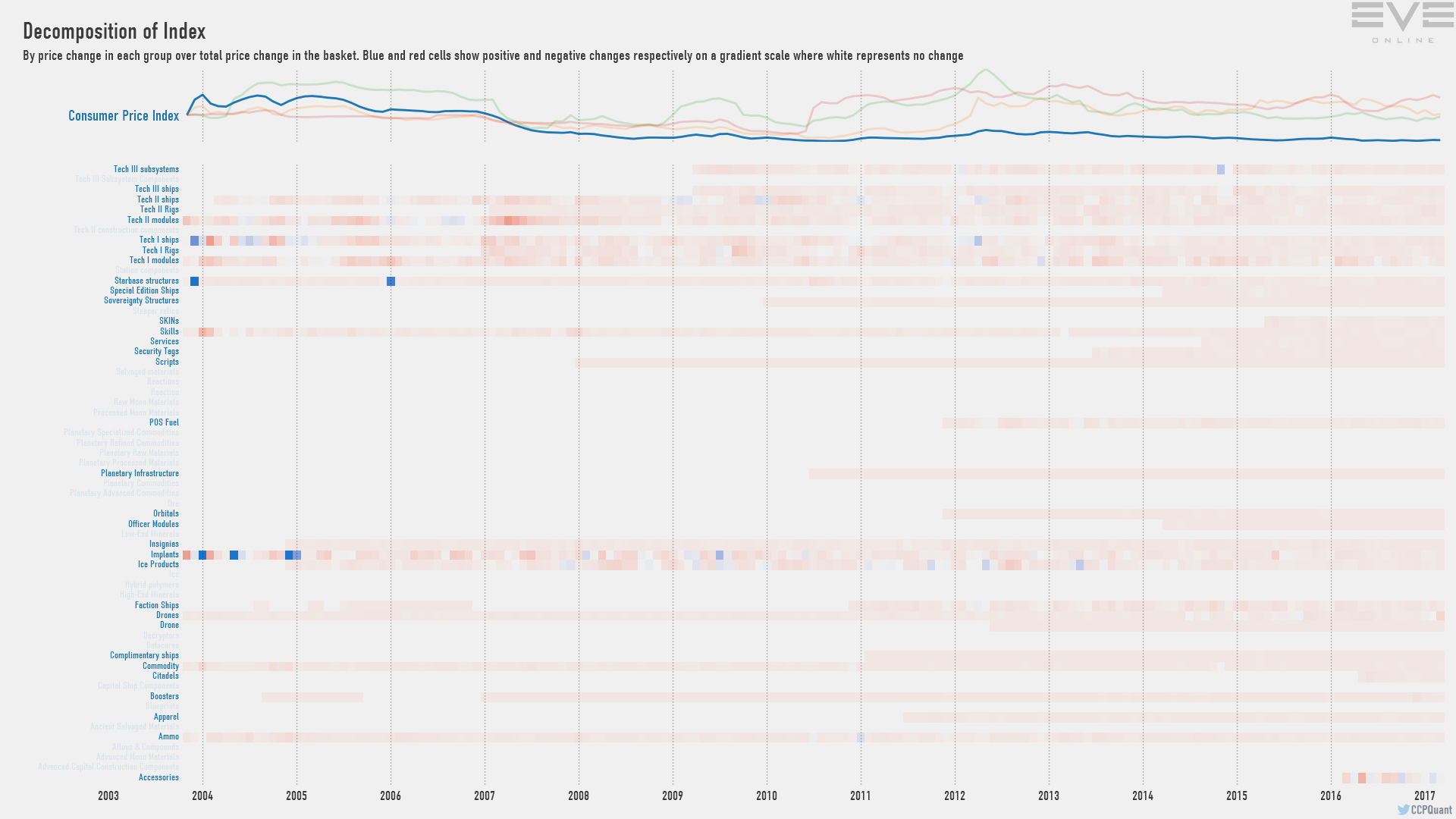 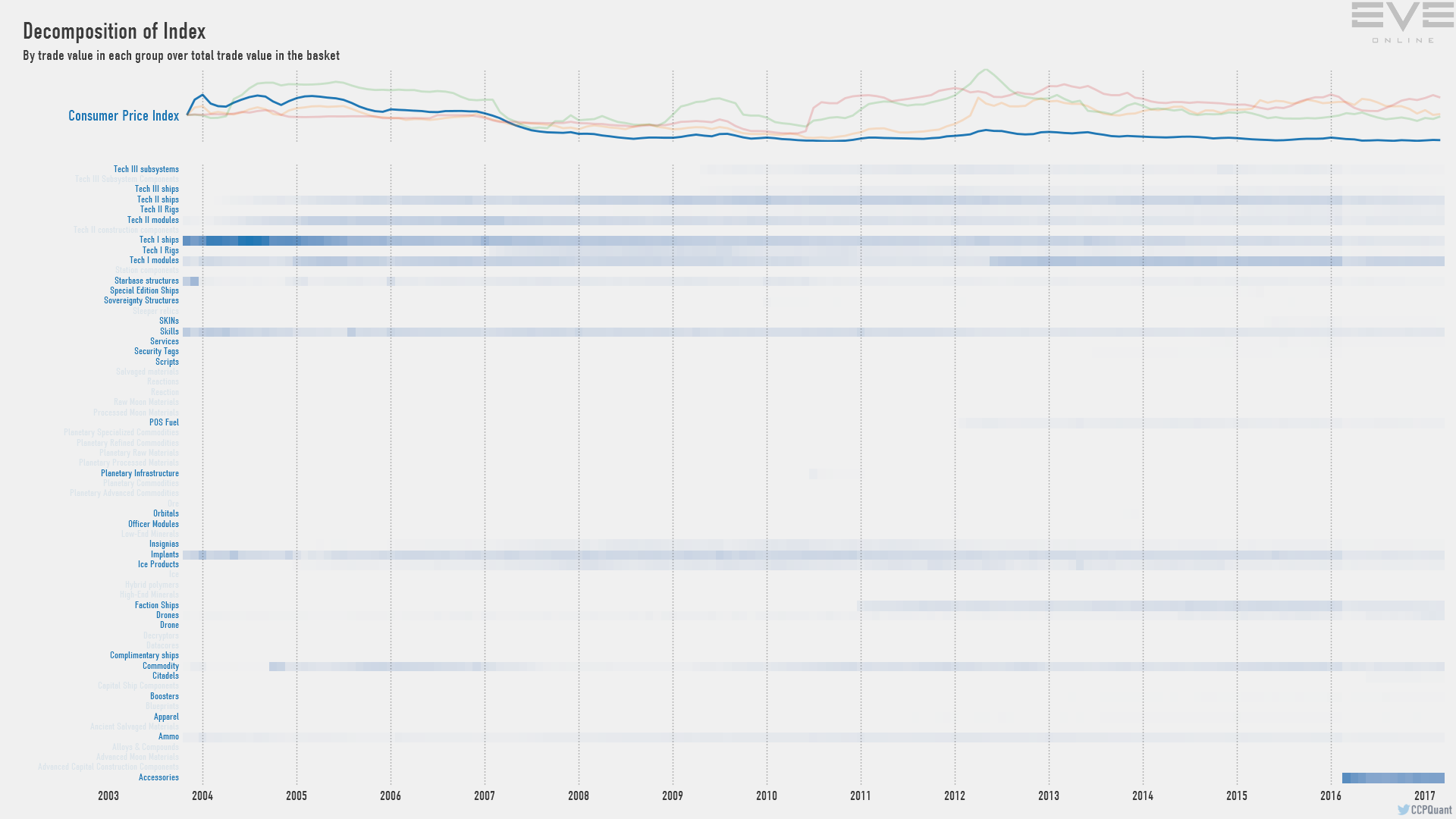 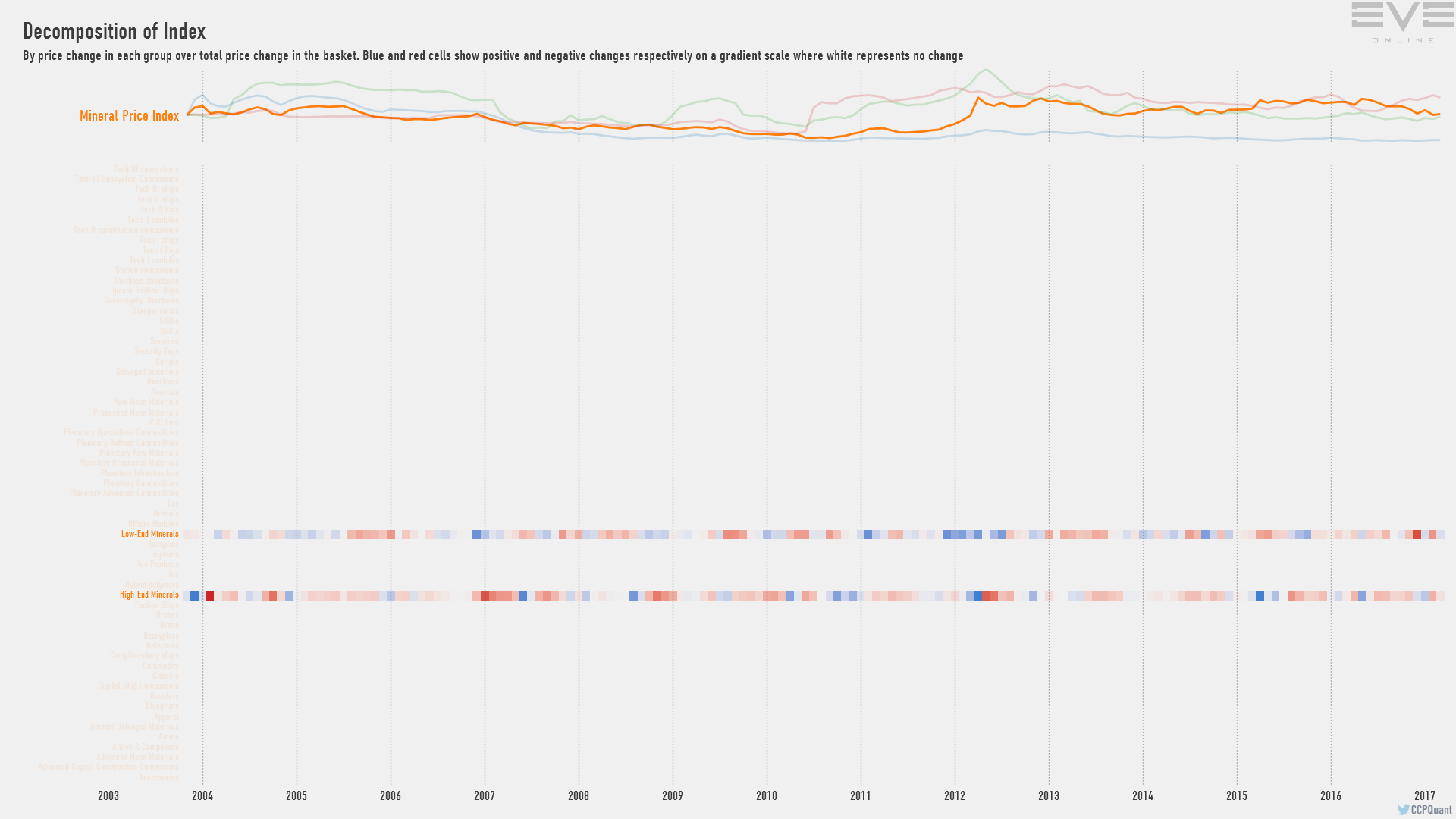 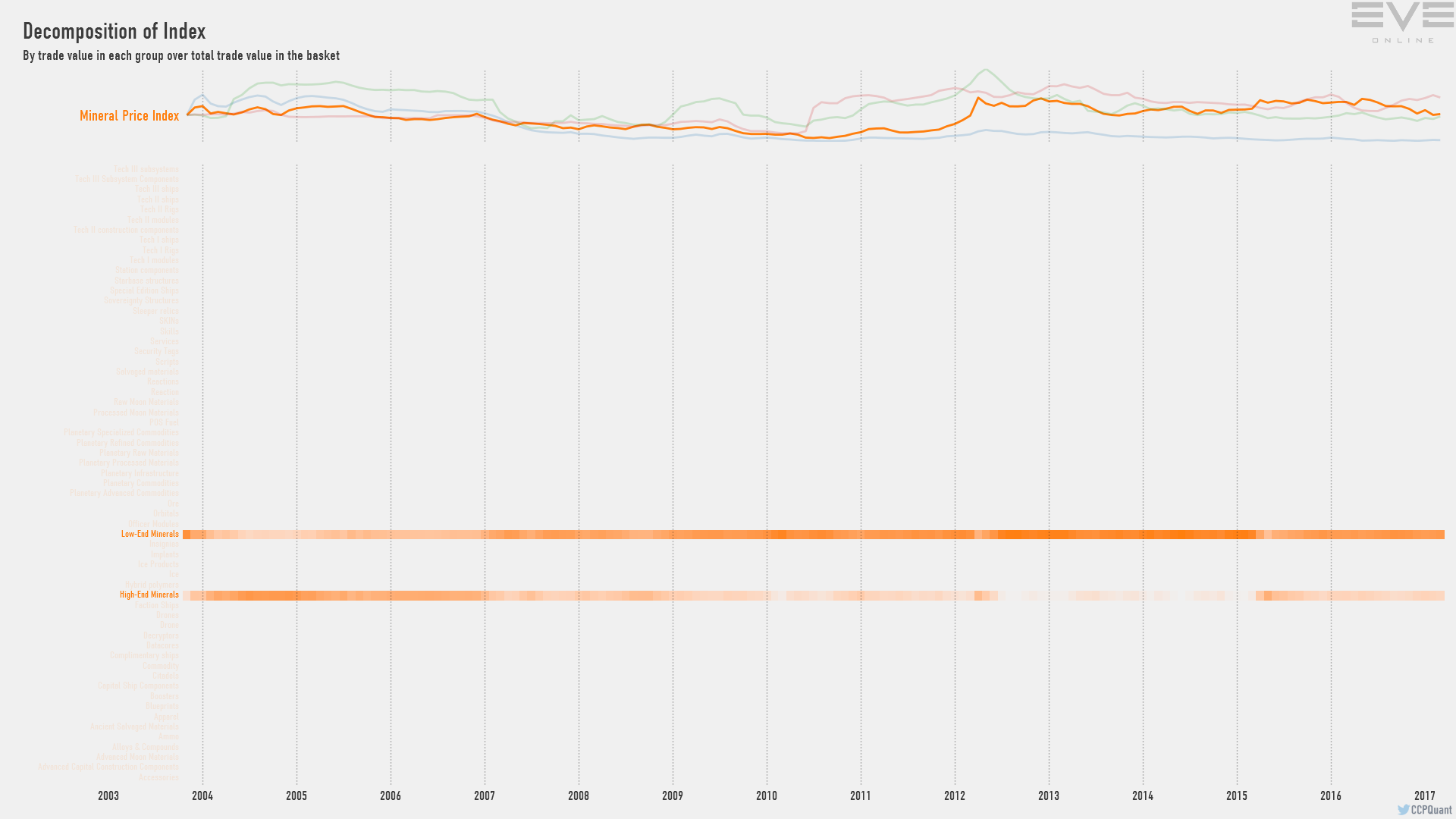 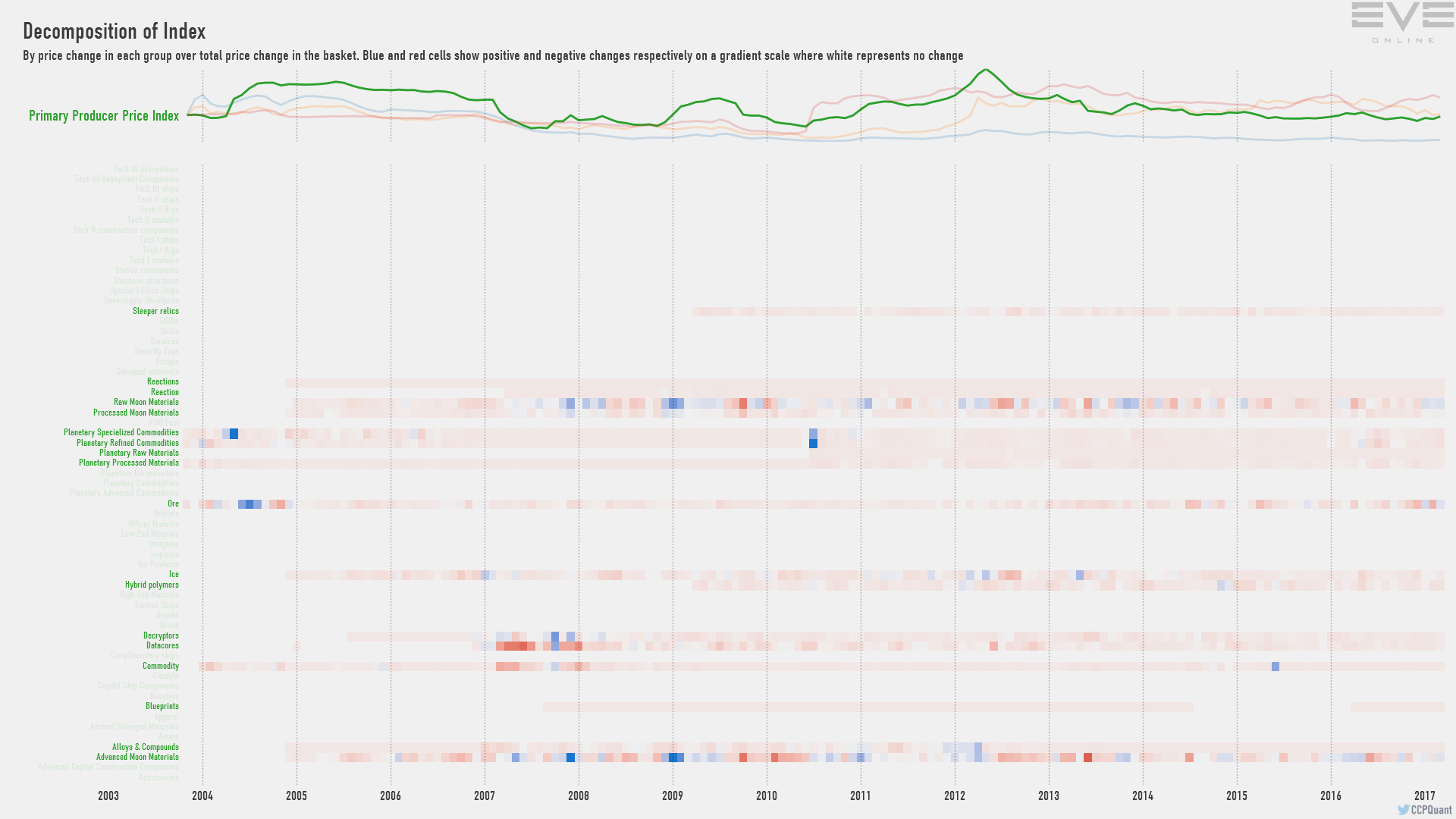 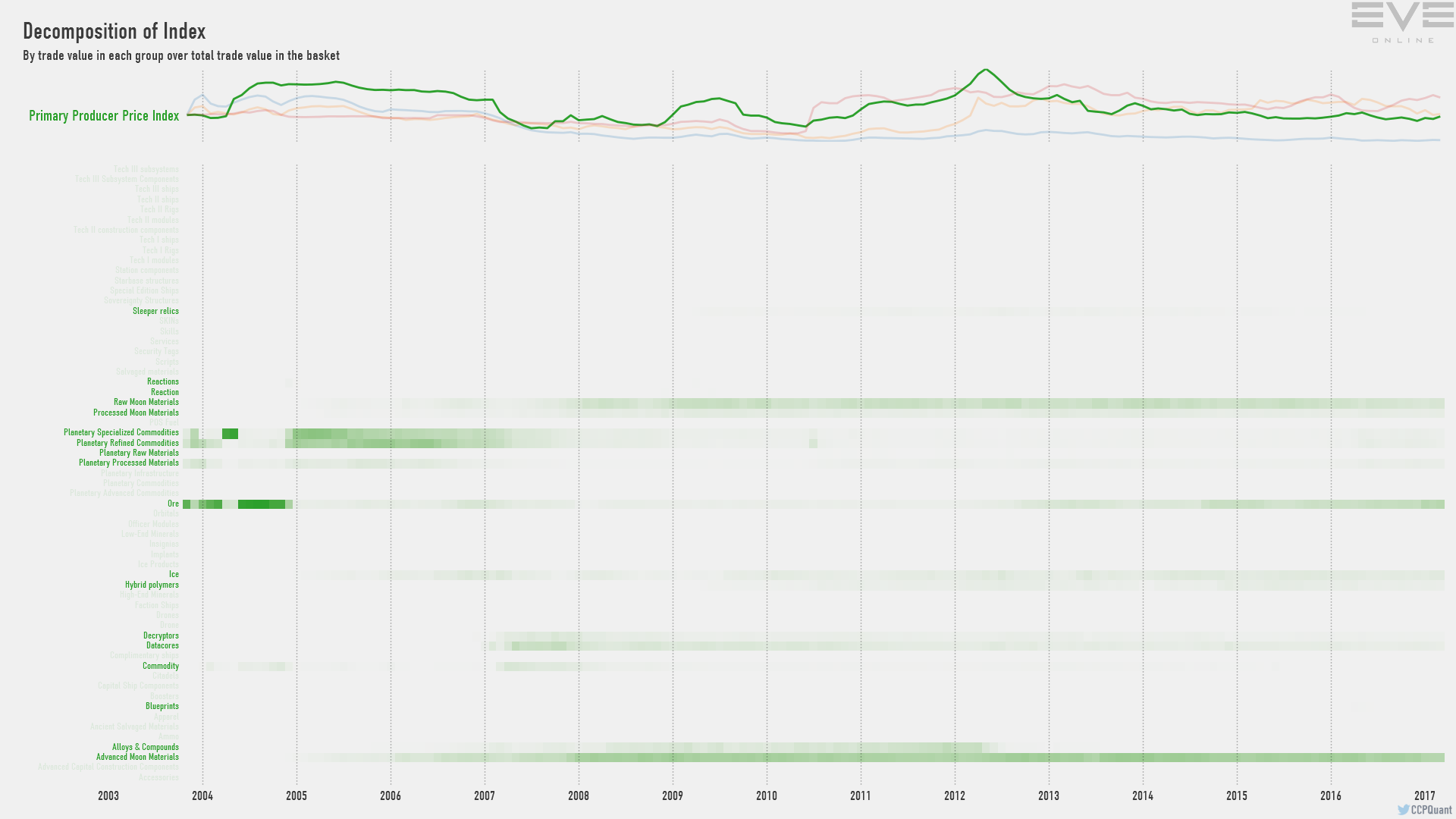 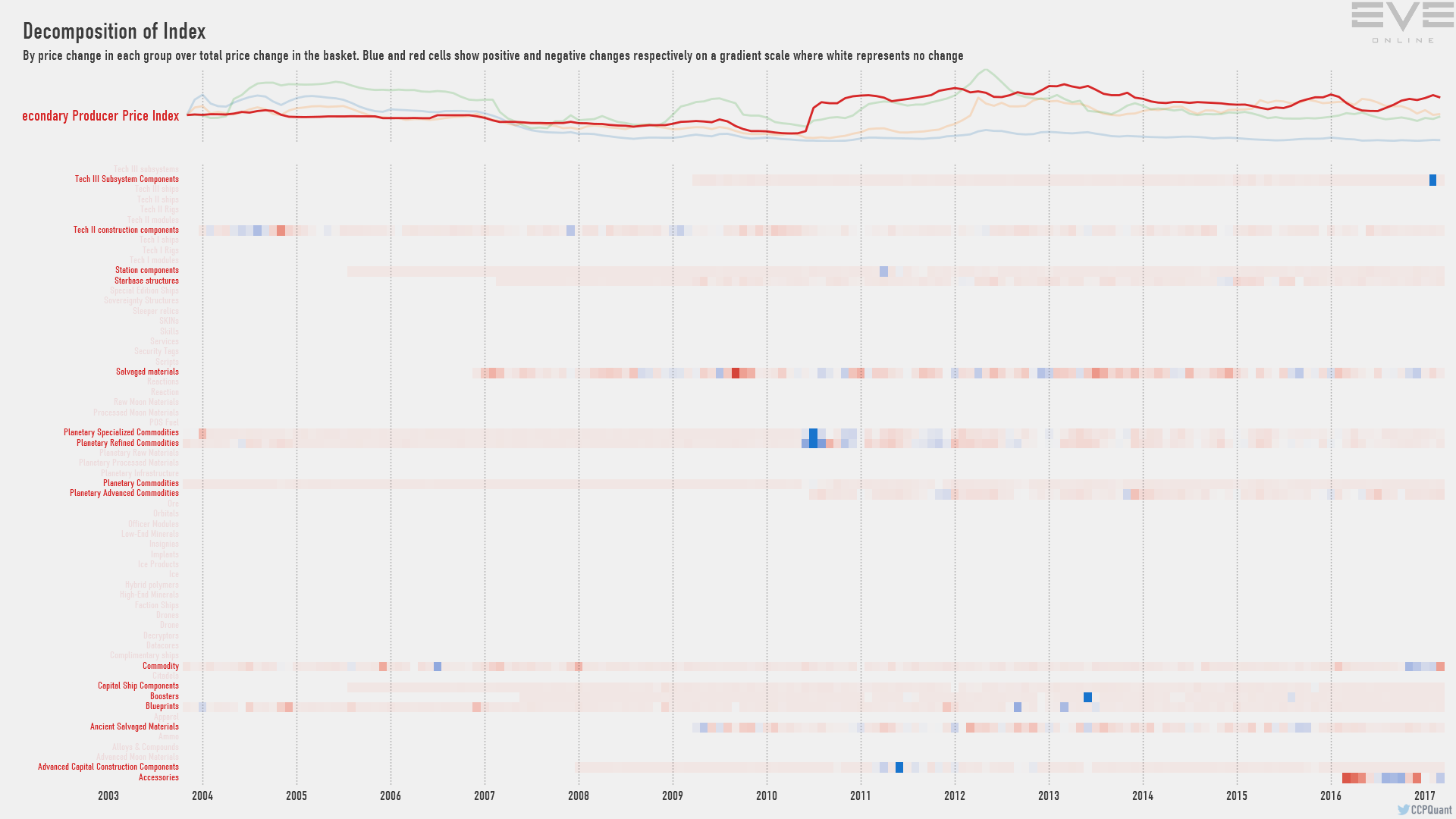 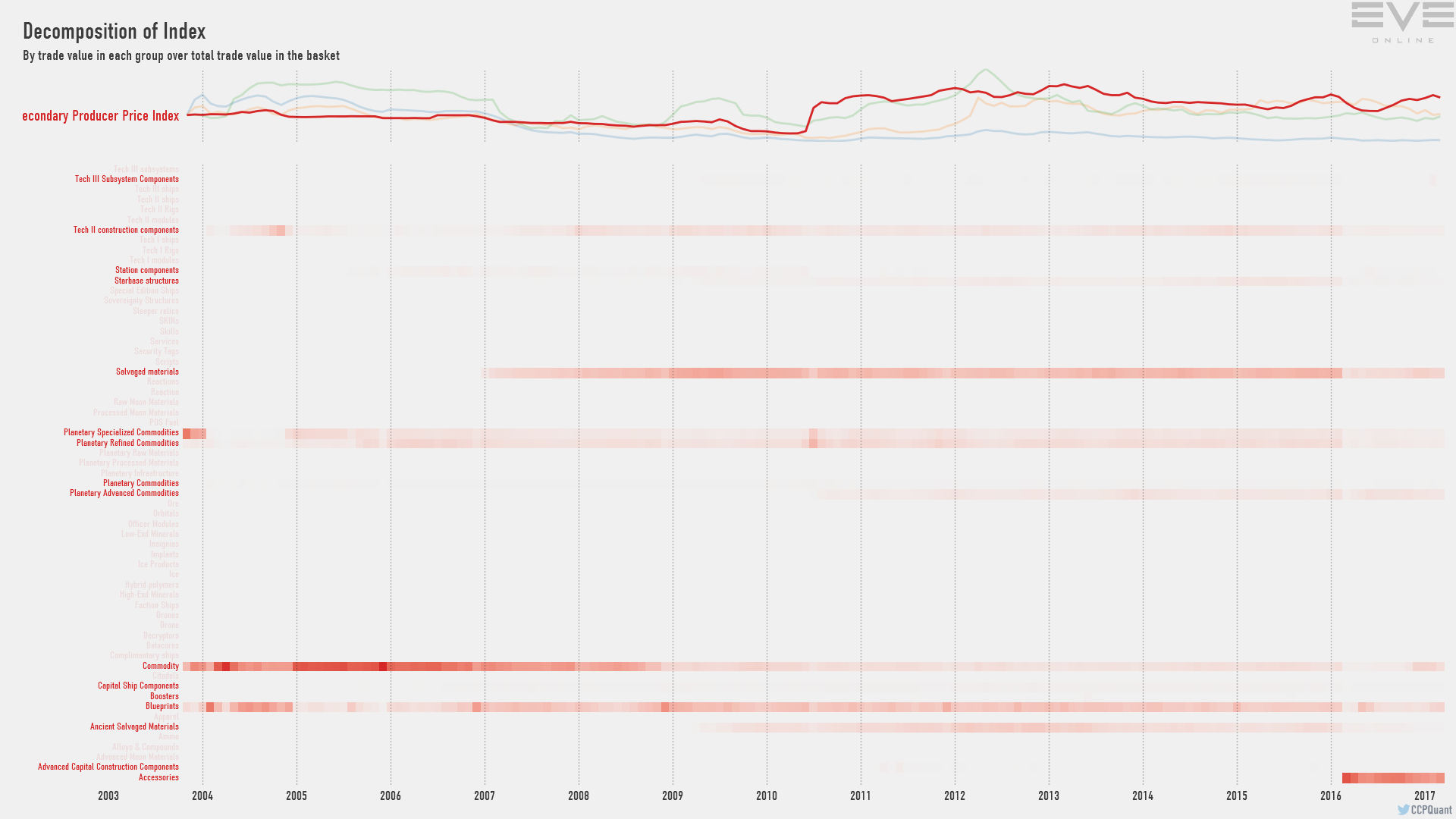