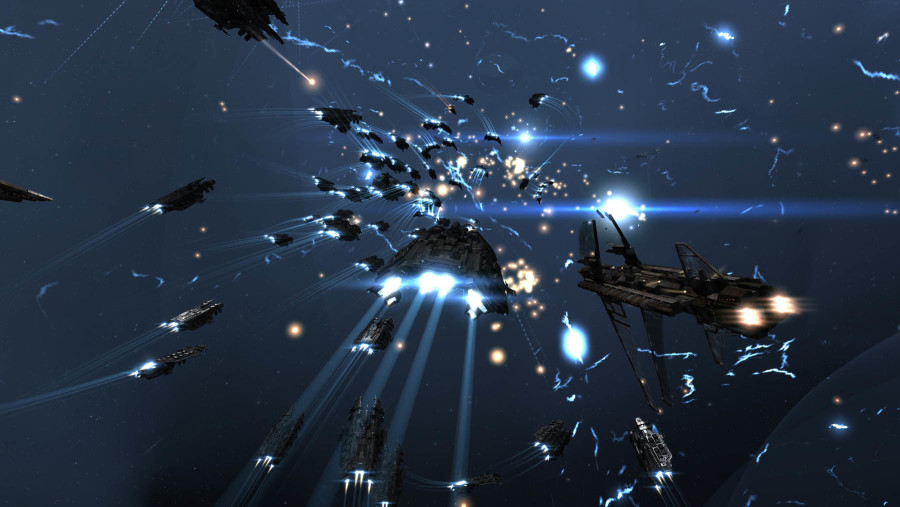 CCP karkur here to tell you about a few little things we’re bringing you in the March release and also about a few other that have been deployed in the past few months.

It's been quite a while since I wrote one of these blogs, so after discussing the newest changes, I want to cover some of the past changes that have happened based on your suggestions, comments and requests.

For a while now we’ve all been working together on a lot of little changes and quality of life improvements. Through various channels, the community has been very active in suggesting all sorts of improvements you'd like to see to the game, and we have been collecting and implementing some of them as time and priorities have allowed.

The newest suggestion thread is here, and if you have further suggestions, we encourage you to post them there.

(PLEASE use the correct format or you'll risk your suggestion becoming lost!)

In the March release, we have a few changes that have been widely requested by logistics pilots.

First of all, we’re adding the ability to color code the fleet 'Watchlist'.

This one should be handy for all pilots, especially those flying logistics ships, so they can clearly see in their watchlist who their FCs are, anchors, other logistics pilots, cap buddies, special space snowflakes or whoever you want to mark specially. To assign a color to a fleet mate in the Watchlist, you enter a special 'Color mode' through the option menu in the Watchlist window and little color pickers are added to the entries in the window.

Getting targeted is commonly known as "being yellow boxed", given the yellow bracket that appears around the ship of the attacker. As many of you probably know, once you see a lot of yellow boxes suddenly appear in space, you are likely to be the enemies' next target. However, logistics pilots, FCs and other key people in the fleet are frequently targeted by their own fleet, as they are pre-locked by the logistics wing to give a better chance of keeping them alive. (To be honest, I always get a bit nervous seeing that yellow box, even though I know it's in my best interest, and it makes it harder to see when I'm actually being targeted by the enemy.)

In order to help you see when you are truly "yellow boxed" in the "incoming-attack-sense", we are changing it so when a fleet member targets you, the bracket around their ship will be in the fleet color rather than yellow. By default, it will therefore be purple, but if you have changed the color of the fleet flag to be anything else, the targeting bracket will be of that color. Yes, I do know you can change the fleet color to be yellow, but if you do, that´s kind of on you, isn´t it?

If for any reason, your fleet mate attacks you, the bracket will change color and become red, just as before. 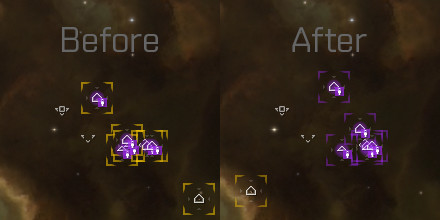 Another small change we are making to help out logistics pilots, is to include the ship type name in the broadcast for reps. This has been frequently asked for by logistics pilots all over, who would like to know the type of the ships that are in trouble, so they can prioritize the broadcasts and evaluate if they even have a chance to save the ship at all. 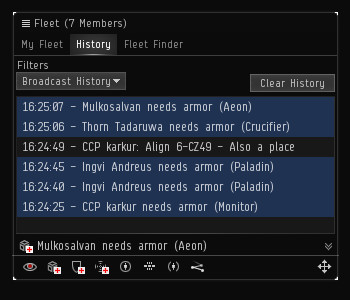 Within certain circles, such as the Incursion community, fleet tags are frequently used. A common suggestion has been to have the tags displayed on the target in the target bar, so we will be adding them there. Additionally, we are changing it so now they will be able to untag targets, in case a mistake was made, or tactics have changed since the tagging.

I find the Compare tool pretty useful but to be honest, it can be a bit difficult to find what differs between the items you are comparing because there are so many attributes and many of them have exactly the same values for the compared items.

We are adding an option in the 'Compare tool' that will allow you to filter the Attributes list so it only displays those attributes whose values are not the same for all the items you are comparing. Hopefully it will make it will make it easier for you to drill down to what are the real differences between the items and what are the trade-offs. 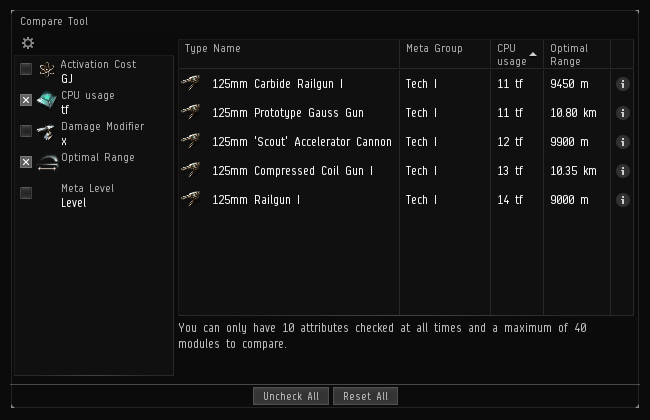 Structures have been making their mark in the landscape of New Eden, and it therefore seems appropriate that they get their own tab in the solar systems' 'Show Info' windows, rather than being lumped in with Orbital Bodies, which they technically are not. Please note that just as before, the show info window will only show you those structures you have access too.

Many pilots out there, yours truly included, find it hard to figure out which solar systems they can enter without the Faction police hunting them down. To make that easier, we have now included a tooltip on your security status in the 'Character sheet', informing you in which solar systems you should watch out for the police.

Other changes we have in the March release:

In EVE Online: Lifeblood, we released a small change to help you quickly see the magnitude of numbers you enter in buy or sell orders, contracts and any other input boxes. If a number higher than 10k has been entered in any input box, it now has a tooltip writing out the amount, for example:

In Lifeblood, we also added a new type of radial menu, the fleet broadcasting radial menu. To use it, you need to assign a shortcut through the ESC window, and when that key is held down and a radial menu is activated, you get the broadcasting options rather than the normal options.

To help you better distinguish it from the normal radial menu, this one is tinted in the fleet color (usually purple). This radial menu will allow FCs to broadcast their commands, such as target, warp to and align to. In addition, it allows normal squad members to broadcast for reps, either by activating the menu on themselves or their ship, or by activating it in empty space.

During the EVE Vegas livestream where Community fittings were being discussed, one of you suggested in the twitch chat that we add filter in the Fitting window to filter out ships and fits you didn't have skills for. I thought that was such a good idea that I might even have confirmed there and then that it would be added, and shortly after it was deployed to TQ.

And finally, here is a list of some of the other changes we've made together over the last year or so:

That's all for now!

If you'd like to chat more about this blog, here's a link to the comments thread on the Official Forums!