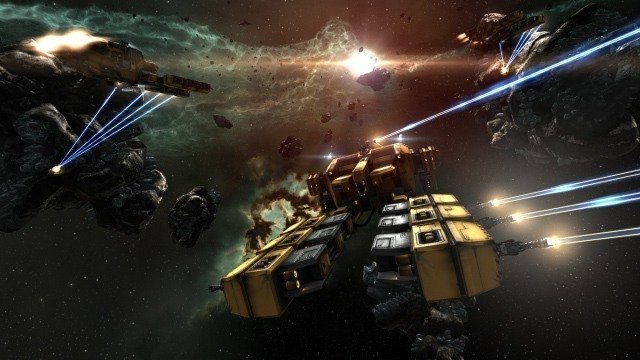 In this Tuesday’s patch (on June 12) we moved the ‘enable window blur’ option from an on/off toggle to the Low and High options within Shader Quality.

We’re aware that this action generated a lot of community discussion – a significant proportion of it negative – so we’d like to give a little more context and clarification as to why the change was made.

This decision was made for on several reasons:

As we ‘ve seen there is a strong desire to have more control over window blur, we’ve decided to restore the ‘enable window blur’ setting. However, we will still restrict this on Low shader quality.

There was a use case we had not originally considered that we want to ensure is supported, if you were able to run medium or high shader quality before but kept blur off so you could have a smooth framerate you will not be able to do this.

We’ve also noted that the ‘Transparency’ option for Windows was not located in the most visible place, we’ve decided to move it to the top left corner of general Settings.

Finally, we wanted to thank everyone for their feedback and this change is being made based off the comments and concerns the community has raised.

We hope you can understand that changes such as this are born out of a desire to ensure that those users who are not on the highest end hardware will receive the best performance based on the expected settings.