The July Release Is Now Live! 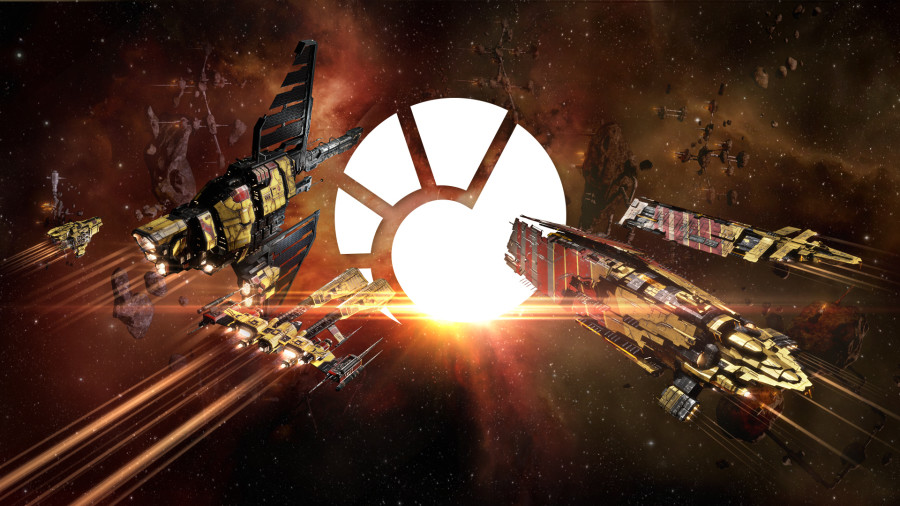 We're happy to announce that the July Release is now live!

The July release brings the start of the Dawn of Liberation event, which runs across the Minmatar Republic's Liberation Day, from July 10th through to July 24th. In addition to this, this release follows on with further ship balancing work, with changes to the Zealot, Retribution and Claw.

Significant performance improvements are also coming to the way the EVE Online client renders missiles and smoke trail grahics, as well as balance improvements to loot in abyssal space and a whole host of user interface, gameplay and audio and graphics fixes.