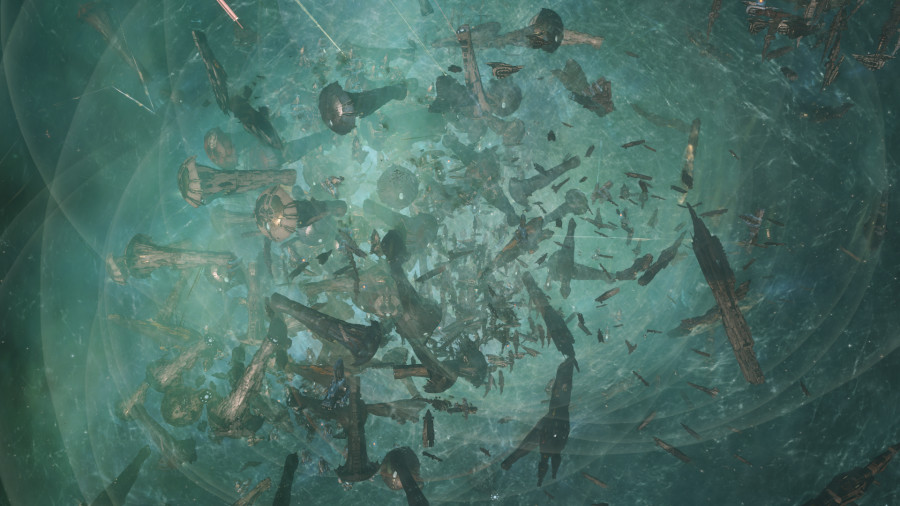 Over the course of the last twelve hours, we've been made aware of instructions being broadcast by the leaders of several alliances to file "Stuck" support tickets in order to have their capitals, supercarriers and titans moved out of the system of "UALX-3" by the GM Team.

This comes after a node death occured at around 09:00 UTC on July 19th, during a large scale engagement over an anchoring Keepstar, which resulted in the attacking forces being sieged in the system.

Our policies are clear when dealing with large-scale player engagements, and the GM Team will not intervene and move capitals, supercarriers or titans for pilots involved in these kinds of fleet fights, as per our Reimbursement Policy:

"Any losses of any kind resulting from a large-scale player engagement are not covered by this reimbursement policy."

Furthermore, it is not possible for us under any circumstance to move ships sporting their own Jump Drive. This is clarified in our "Inaccessible Assets And Returning Players" article:

"Ships sporting their own jump drive are assumed to be capable of jumping themselves out quickly without the usage of a gate and no exception or move will be granted to these ships."