Simultaneous Alpha & Omega Logins - Fix To Be Deployed This Week 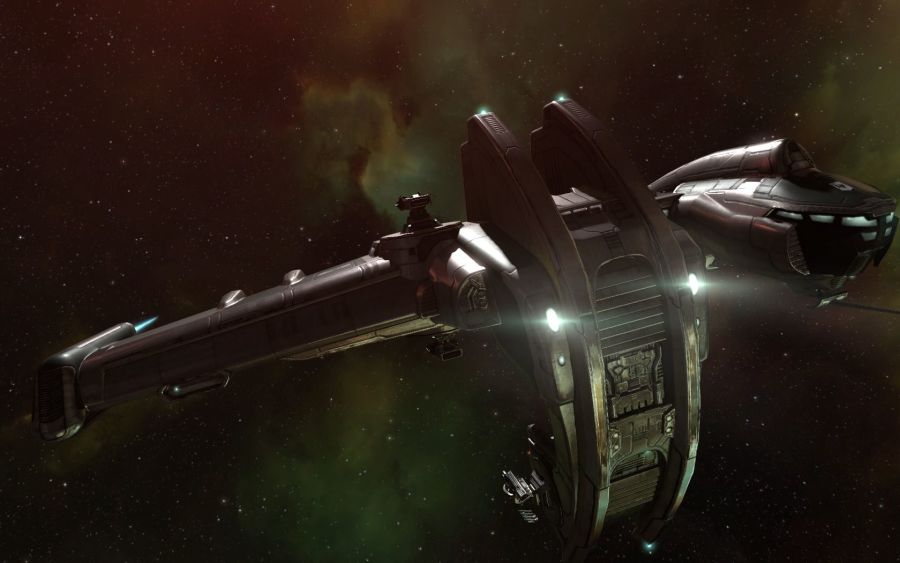 A fix for this issue will be released in the next couple of days to resolve the problem and return account restrictions to normal.

Please be aware that while our Customer Support Team has no intention of taking punitive action against those who have used this loophole so far, any attempts to abuse this issue in order to gain an in-game advantage over other pilots or place disproportionate load on the Tranquility cluster will be dealt with to the fullest extent of our rules.

This includes but is not limited to the use of Alpha characters to scout for your Omega pilot, as well as using multiple Alpha characters for combat, or to place additional load on Tranquility.