EVE Online: Onslaught To Be Deployed Next Tuesday, November 13th! 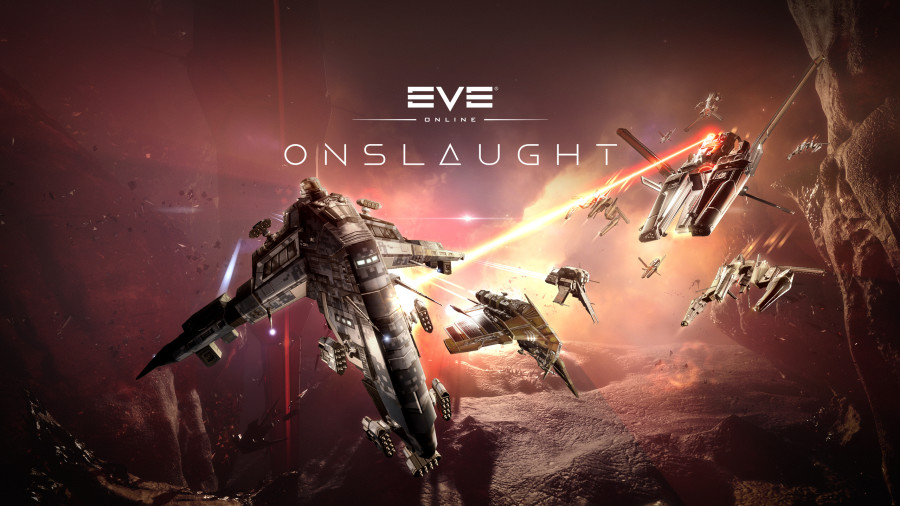 We're delighted to announce that the winter expansion, EVE Online: Onslaught, will be deployed during downtime on Tuesday, November 13th 2018.

More quality of life changes, fresh balance, two new triglavian ships and content and more iteration on abyssal deadspace are right around the corner, as well as a whole host of new navigation structures that further enable capsuleers to become masters of their domain.

Coming with the winter expansion we'll see the deployment of the Ansiblex Jump Gate, the Pharolux Cynosural Beacon, and the Tenebrex Cynosural Jammer, as well as the new Kikimora class destroyer and Drekavak class battlecruiser, which add to the Triglavian ship tree.

In addition to this, the first player versus player encounters will be added to abyssal deadspace, along with a new co-operative mode, allowing up to three frigate class hulls to venture into abyssal deadspace together in order to face off against the Triglavian threat.

EVE Online: Onslaught also includes the new activity tracker, allowing pilots to chart their achievements and future goals in New Eden, along with updated visuals on stargates across the cluster, a new global search function and many more quality of life improvements.

For more details regarding EVE Online: Onslaught, head on over to EVE Updates for links to dev blogs and further information.

Full patch notes and downtime duration information will be available later in the week as we move closer to the release!

In addition to the release of EVE Online: Onslaught next Tuesday, more content will also be delivered in the December release, including two additional Triglavian hulls that were announced at EVE Vegas 2018, the Rodiva and Zarmazd class logistics cruisers!