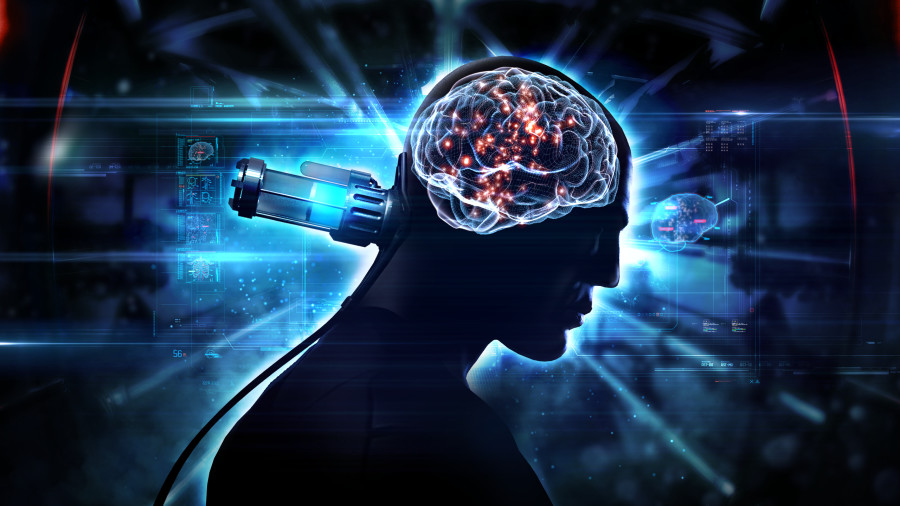 Since the release of EVE Online: Onslaught, we have been made aware of an issue with training new Precursor skills.

Some pilots may find that if they are attempting to train a new Precursor skill without having the appropriate prerequisite, their skillqueue will be paused and they will be unable to modify their skill queue.

This issue is being caused when attempting to train Precursor Battleship or Precursor Cruiser before the new prerequisites were introduced.

We're currently working on fixing this issue and will hopefully be able to remedy the situation soon by allowing pilots to delete or modify their skill queues.

In the meantime, if you are experiencing this issue, we ask that you contact the Customer Support Team with a support ticket, and one of our friendly Game Masters will be more than happy to assist.