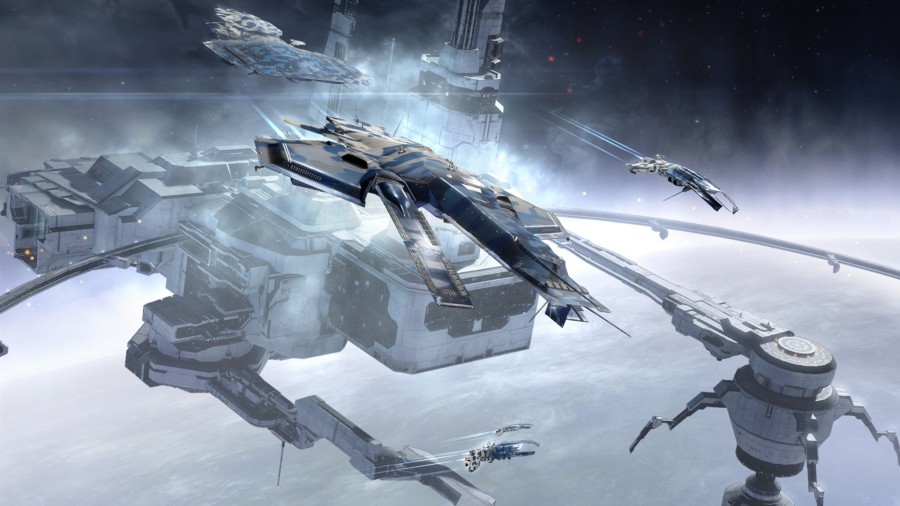 We're super happy to announce that deployment of the December release is scheduled for next Tuesday, December 11th during a slightly extended daily downtime!

Downtime will begin at the usual time of 11:00 UTC and will run for a total of 30 minutes. It is expected that Tranquility will be back online and accepting connections by 11:30 UTC.

The December release brings a whole host of features and improvements, including the first iteration on wardec changes, as well as the new Rodiva and Zarmazd class Triglavian logistics cruisers and remote repair modules to complement them.

Certain types of planets in New Eden will start to see the rare appearance of Auroras at their poles, and the Etana class Alliance Tournament prize cruiser also receives a unique new model.

In addition to this, quality of life and balance changes will be packaged with this release, including a number of UI and UX tweaks, as well as improved new player experience flow and adjustments to the respawn rates of certain nullsec anomalies.

For more granular detail on what's coming in this release, take a look at the full patch notes!