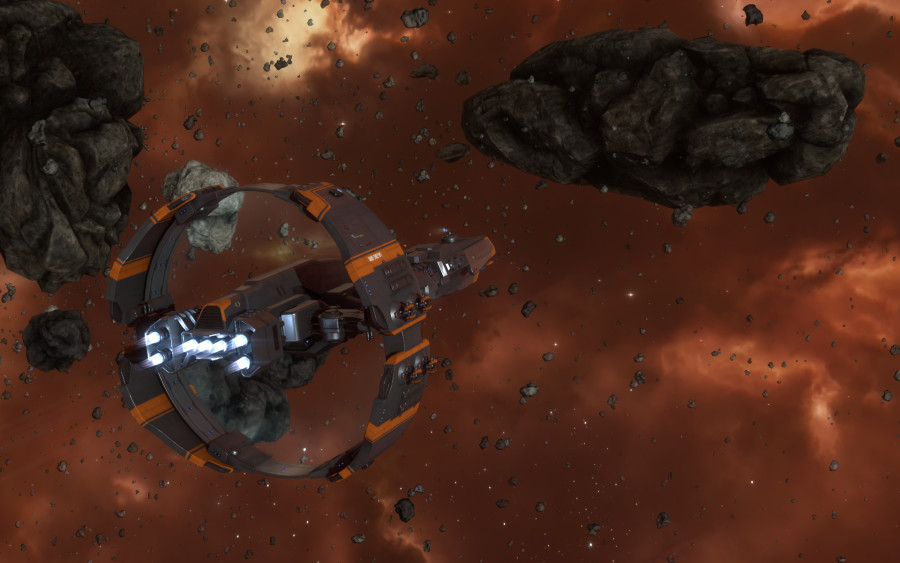 If you'd like to discuss this blog, please feel free to add you thoughts and comments in this thread on the official forums!

Since the deployment of the new chat backend with the March 2018 release, we’ve seen a wide range of issues with the new system that have both severely inconvenienced the community and had long term adverse effects on gameplay for many of our pilots.

At this point in time, given that feedback from the community is crystal clear regarding issues that are still being experienced ten months after deployment, we feel that it’s imperative to provide an update on the status of the chat issues to give a little more clarity.

Overhauling the chat system is a very important part of the futureproofing work that’s going into many of the older systems in EVE and over the course of the next three weeks, we’ll be looking at finalizing its stabilization with a view to resolving all the major outstanding issues. Finding a fast, effective and permanent resolution to these issues is now a top priority for the development team.

If our current efforts do not yield positive results by the end of January, we’ll begin the process of investigating the reinstatement of the original chat back end, which despite its future limitations, served New Eden reliably in the past.

While we aim to have the issues resolved as soon as possible one way or another, reinstatement of the original chat back end will take some time given that settings, permissions and content will need to be migrated back to the old system again and several technical changes need to be made to bring it back online.

As soon as we have more information on the progress of our current efforts, we’ll keep you updated via the @EVE_Status twitter handle. Once we reach the end of January you can expect more details from us on a final decision regarding the chat system, as well as in-game compensation for the disruption to gameplay that has occurred due to the issues that have been experienced.

We would like to sincerely apologize for the issues that the community have experienced with reliability of the chat system, and for the completely unacceptable length of time that it is taking to bring stability to chat, which is a fundamental part of gameplay in New Eden. We hope to have the issues resolved as soon as possible.