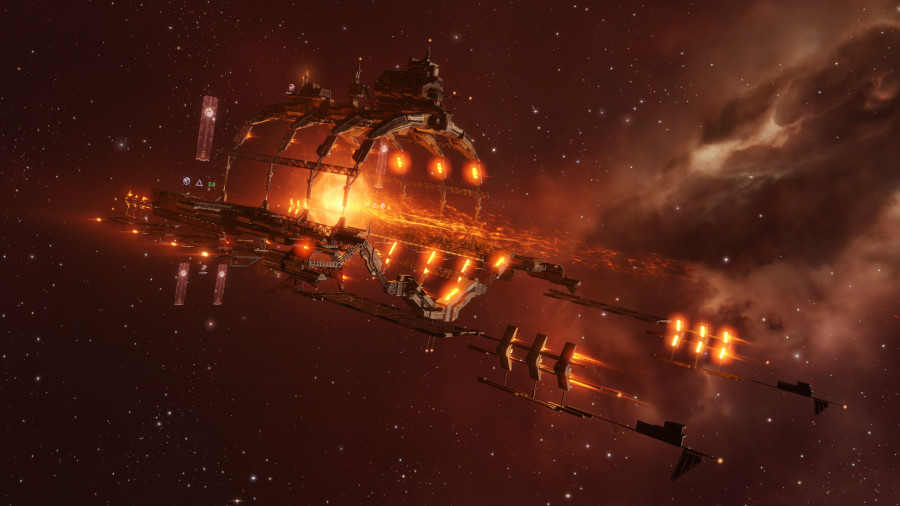 We're delighted to announce that the deployment of the January release is scheduled for next Tuesday, January 15th, during standard daily downtime.

Downtime will begin at the usual time of 11:00 UTC, and will run for fifteen minutes during which the January release will be deployed. It is expected that Tranquility will be back online and accepting connections by 11:15 UTC.

The January release brings a whole host of additions and fixes to the Activity Tracker, as well as new visuals for asteroid depletion, additional account security changes and a whole host of bug fixes, optimizations and improvements to EVE Online.

For more granular details on all the fixes coming with the January release, you can check out the full patch notes. In addition to this, you can head on over to the EVE Updates page for January for an overview of what's coming!