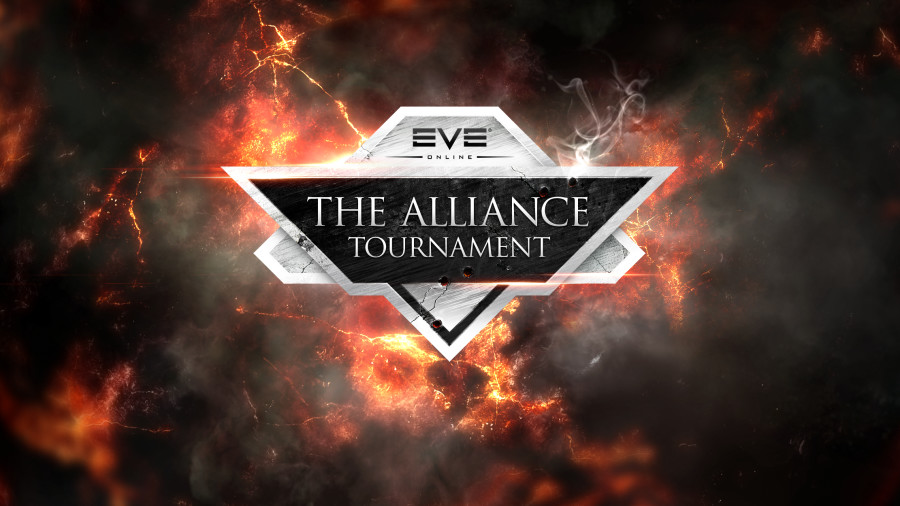 2019 is a year where there are a lot of interesting plans afoot. We’re not quite ready to talk about many of them just yet, but we’ll be getting to do so before long.

This year is the first year since 2010 that Reykjavik hasn’t been inundated with an army of capsuleers for EVE Fanfest – instead we’ve decided to take things on the road with what’s no doubt going to be a truly epic World Tour.

For 2019, we’ve also decided to take an Alliance Tournament hiatus while we look at how we can better support competitive PvP and capsuleer tournaments in the future – both those hosted by CCP and those by the community.

Just like EVE Fanfest, the Alliance Tournament will return. These two events are a huge part of the heritage of EVE Online, and they’ve been a core part of our calendar for more than a decade. That said, it’s good to take a breather and reassess how we can support such endeavours on a bigger and better scale going forwards.

For 2019 though, we want to make sure we’re fully focused on improving quality of life in New Eden, working on balance concerns that have been highlighted by the community and delivering awesome new content for capsuleers across the cluster to enjoy.

On top of this, we also want to make sure that we bring New Eden closer to you guys. That means bringing it to as many corners of the world as we possibly can with the EVE Invasion World Tour.

We’ll have more about that later, but for now it’s all about transparency.

We want to make our community aware of plans for 2019, given that we know there’s a dedicated subset of our pilots who take the tournament incredibly seriously, booking time off work to focus on the practice and theory crafting that occurs well in advance of the spectacle itself.

We’re pretty sure there’s going to be a discussion around this announcement, so we’ve set up a comments and feedback thread over on the Tournament section of the official forums.

Head on over there if you’d like to talk about this news item!