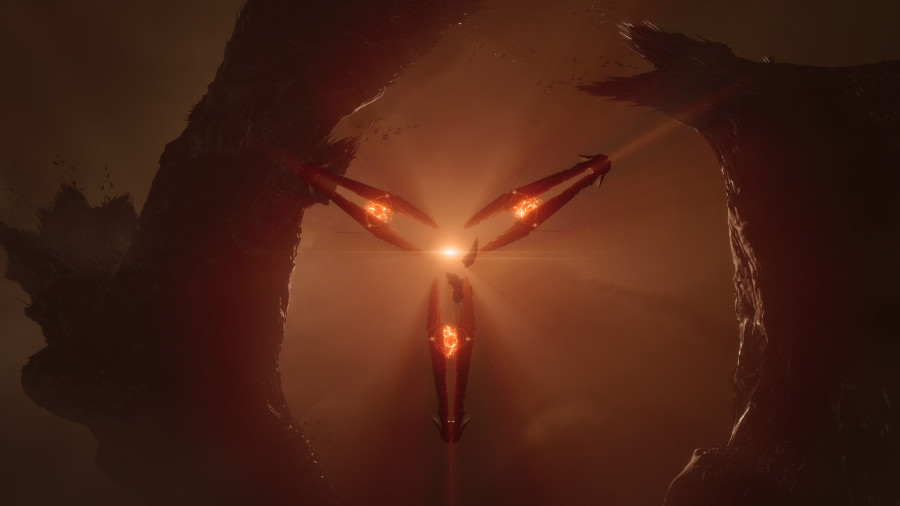 We're happy to announce that deployment of the March release is scheduled for next Tuesday, March 12th, during a standard daily downtime.

Downtime will begin at the usual time of 11:00 UTC, and will run for fifteen minutes, during which the March release will be deployed. It is expected that Tranquility will be back online and accepting connections by 11:15 UTC.

The March release sees the introduction of the first part of Skills on Demand, with changes to skill pricing coming in a later release. As part of the fight against botting and RMT, this release also places all level 4 and 5 missions behind the requirement to have an Omega state account. The March release also includes adjustments to nullsec anomaly respawn rates , as well as a massive list of fixes for audion and graphics, structures and EVE Online's user interface.

For more granular details on everything coming with the March release, check out the full patch notes here!