The March Release Is Now Live! 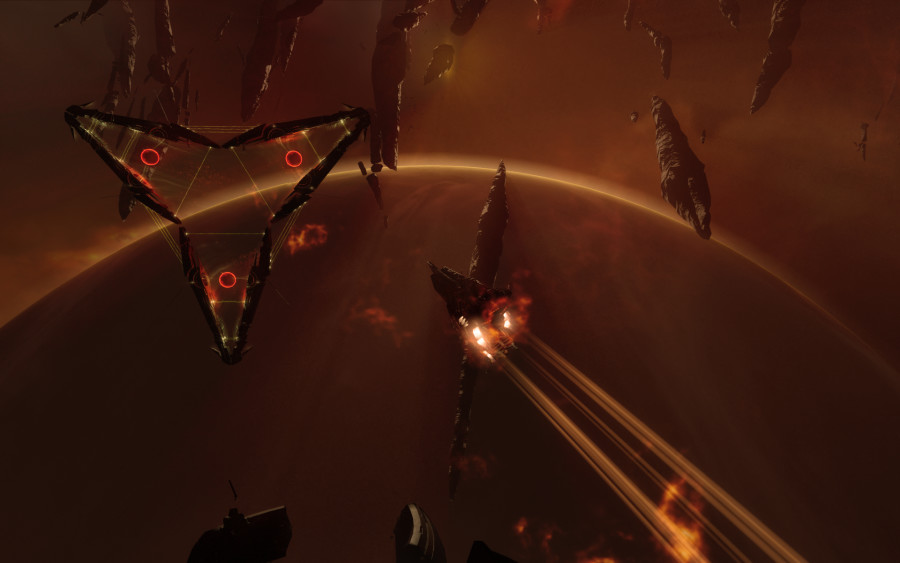 We're delighted to announce that the March release is now live!

The March release sees the introduction of the first part of Skills on Demand, with changes to skill pricing coming in a follow up patch later this week.

As part of the fight against botting and RMT, this release also places all level 4 and 5 missions behind the requirement to have an Omega state account.

The March release also includes adjustments to nullsec anomaly respawn rates , as well as a massive list of fixes for audion and graphics, structures and EVE Online's user interface.

Check out the patch notes and links below for more granular details on what's been deployed, and information on how you can provide feedback that continues to make New Eden a better place for everyone!