The Invasion Is Coming – May 28th 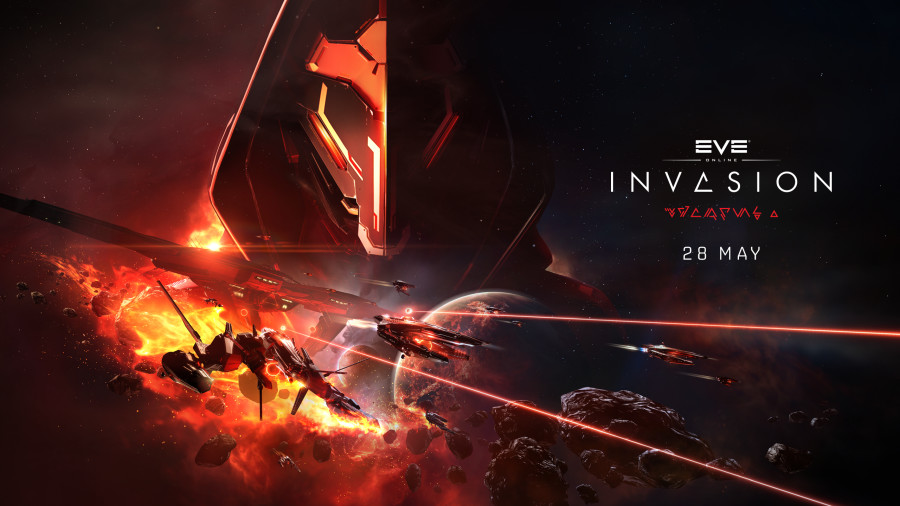 The festivities at EVE Russia are well underway. As part of the celebrations on this leg of the EVE Invasion World Tour, we’re delighted to announce EVE’s next major expansion, EVE Online: Invasion. You won’t have long to wait until it arrives, as it launches later this month on May 28th!

Capsuleers across the cluster will be faced with an invasion on a scale the likes of which New Eden has never seen before, as the Triglavian threat becomes more real than ever.

With new visuals, new content and new system-wide effects, the unpredictability and danger of abyssal deadspace is set to begin spilling into known space. What will be the consequences? 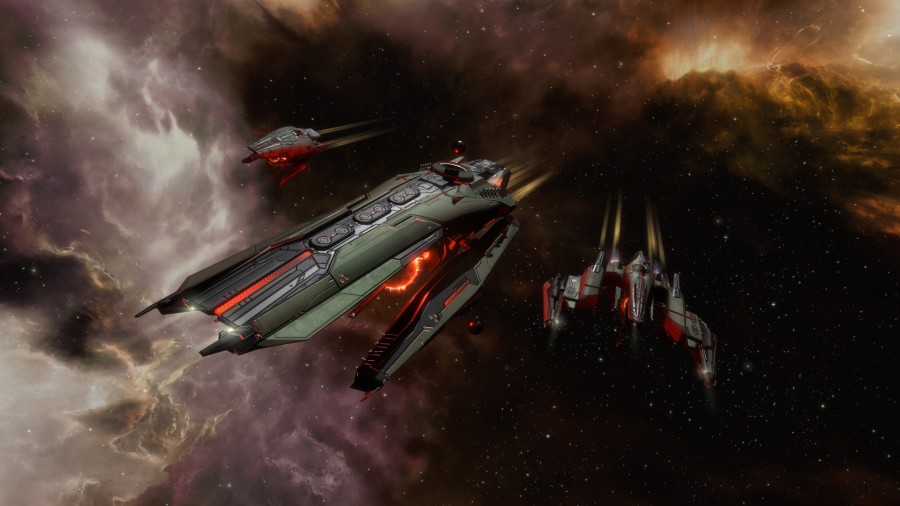 In addition to an increase and ever expanding Triglavian threat, capsuleers can look forward to three all-new tech II Triglavian hulls: the Nergal class Assault Frigate, the Draugur class Command Destroyer and the Ikitursa class Heavy Assault Cruiser. These will be accompanied by new mutaplasmid groups for Damage Controls, Assault Damage Controls and both Ancillary Shield and Armor repairers, adding even more tactical options to ship fitting in EVE. 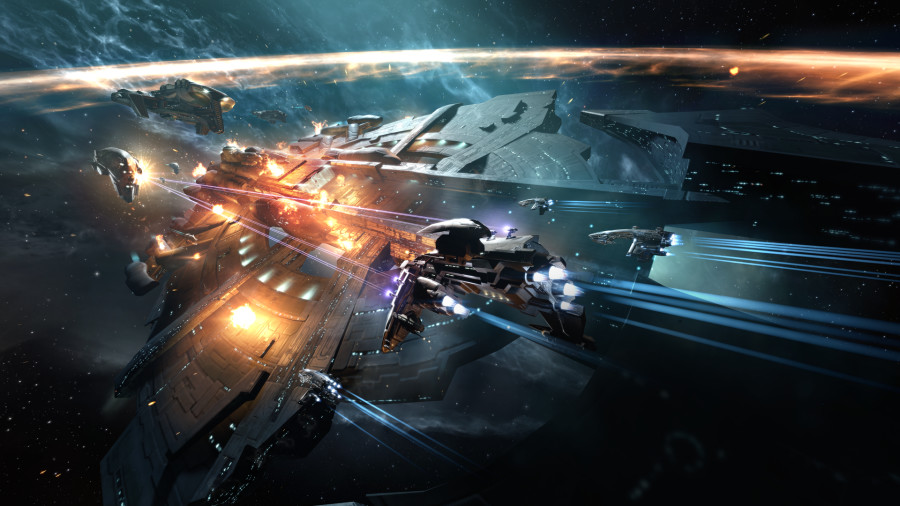 EVE Online: Invasion also brings further long-awaited updates to the war declaration system, building on changes that have been in progress since December and over the course of the last four releases, with improvements to mutual wars, as well as simplification to the cost of wars with a simple flat fee for all war declarations replacing the previous complicated formula for calculating costs. 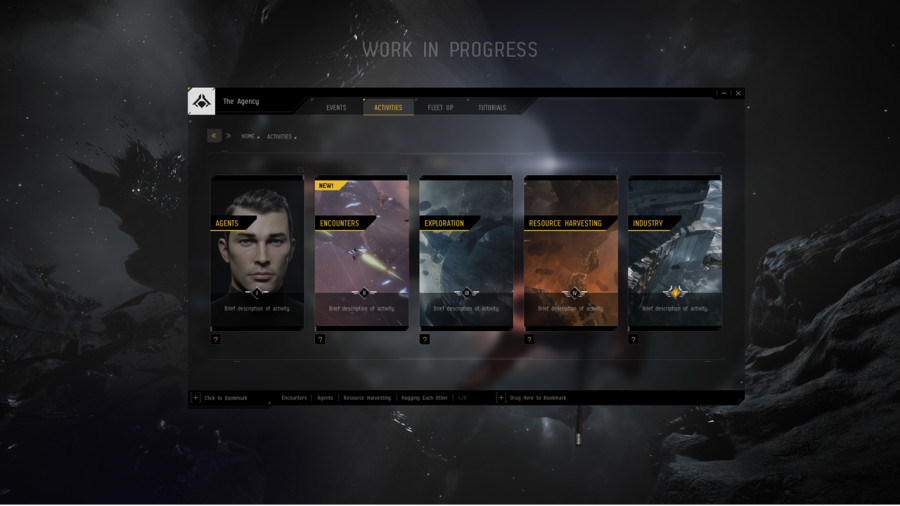 An overhaul of The Agency is also arriving with the Invasion expansion, with a focus on making content and activities in New Eden more discoverable and accessible to both new and established pilots alike. The Agency will see the return of the agent finder, as well as a visual overhaul to make activities, resource gathering and exploration clearer and more concise.

Of course, EVE Online: Invasion will also contain a whole range of quality of life fixes and improvements too, with improvements to the station services user experience and interface, as well as balance pass for the Triglavian Damavik class frigate, and tweaks to Electronic Warfare drones.

To round off balance changes, there’ll also be improvements to Tech II ammunition, allowing faction, storyline and officer weapons to utilize it. 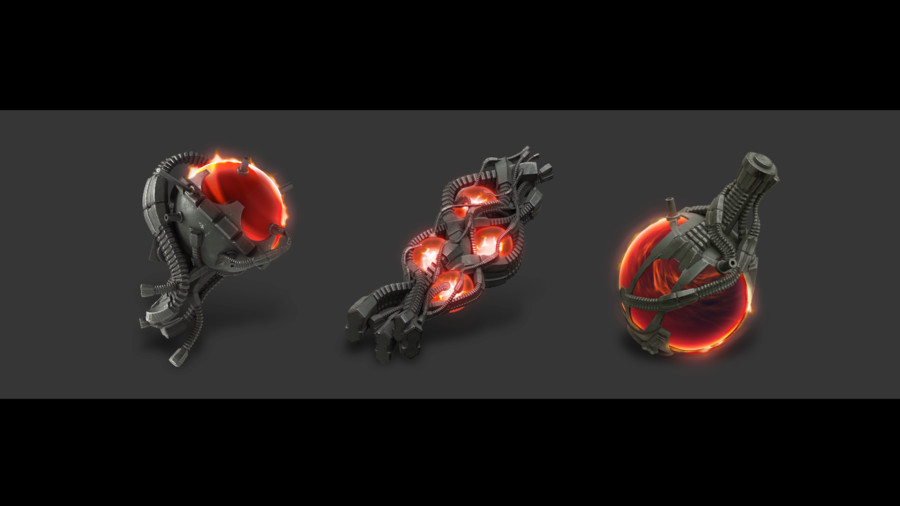 We’re super excited to watch the landscape of New Eden take another step in its sixteen-year long evolution on May 28th. We can’t wait to see how all New Eden’s capsuleers engage with the new content that’s coming your way soon!

There’ll be more information about EVE Online: Invasion in the coming weeks, with a refresh of EVE Updates coming soon, and full patch notes the week before release.

Keep your eyes on the news and dev blogs feeds if you’d like to know more!

If you'd like to discuss this devblog, feel free to head on over to the comments thread on the official forums!

And of course, here's a shot from the incredible venue over at EVE Russia in St Petersburg where the second leg of the EVE Invasion World Tour is currently ongoing! 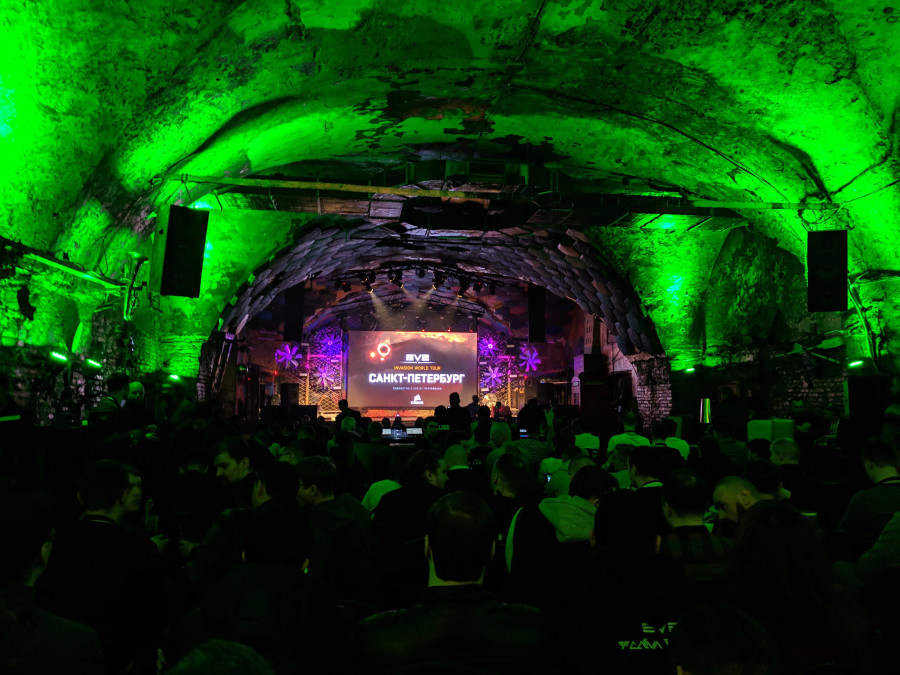