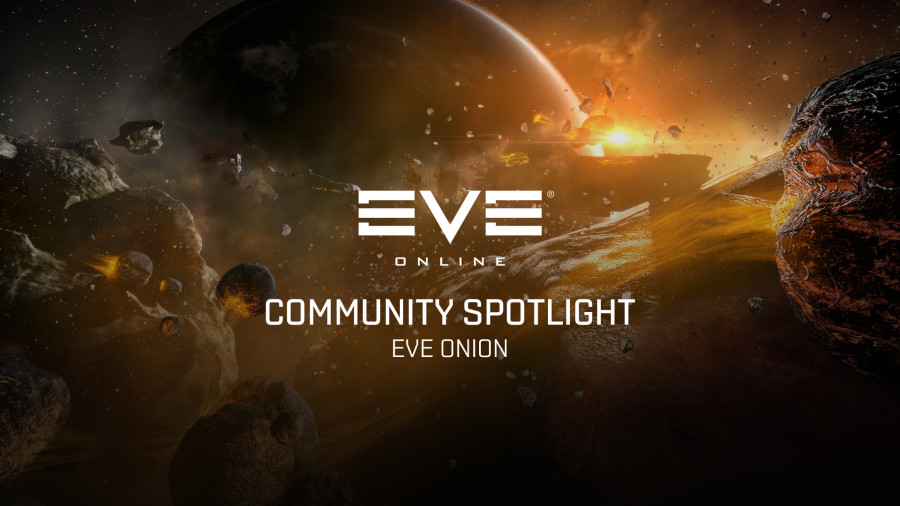 For the upcoming weeks, we will be interviewing various EVE content creators and media to broaden the horizon for many players and to give them the recognition we feel they deserve.

When floating through the universe of New Eden, you can stumble upon many various secrets. One of them is EVE Onion. This popular website has managed to uncover diverse unheard fictional content and some pure satire, but who are these mad scientists and what drove them to create this site? We intend to answer at least some of these questions in an Interview with one of the writers.


When was the website founded, and why did you feel like it was missing in New Eden?
EVE Onion was founded originally in 2013 by a player named Tubrug. In 2016 OpusMagnum on a whim created the EVE Onion news twitter account to tease a few Pandemic Legion players. The tweets were received well and we continued to release daily tweets, but moving from teasing to true satire, parody, and even fictional content. The website EVE Onion was founded in October 2017 with the goal to provide a place for writers to collaborate and write satire, fiction, and parody. In EVE Online where spaceships are serious business. EVE Onion's goal is to help us laugh at our own-selves as die-hard players of a niche science fiction massively multiplayer online game. We feel it is essential to a game that mimics real-world Geo-politics, scandals, news organizations, and talk shows to have a satirical news organization as part of that world.

What story would you say that you are proudest off from EVE Onion?
https://eveonion.com/ccp-announces-nip-with-star-citizen-is-betrayed-instantly/

Are you working on any features that you want to tease for your readers and future readers?
EVE Onion is working toward releasing a bi-weekly Twitch show. The format will be a quick 10-20 minute news segment featuring breaking news, article and tweet updates, as well as interviews.