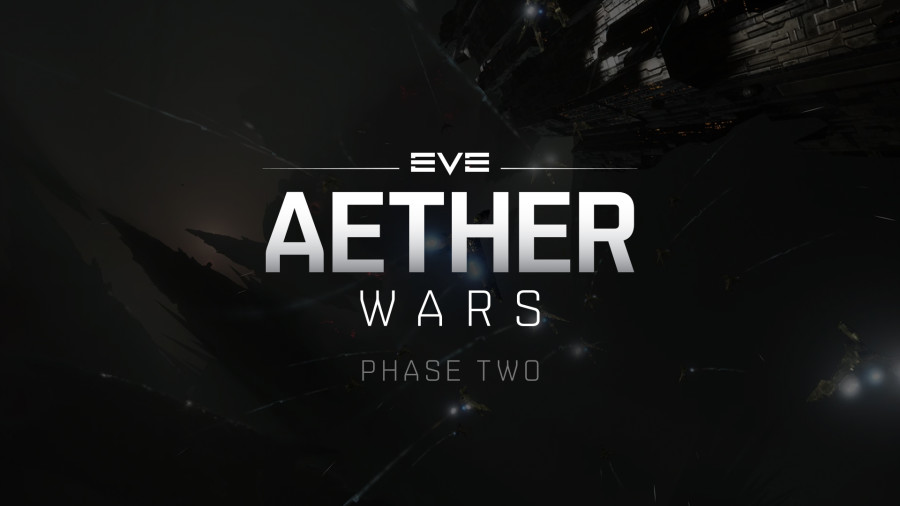 Back in March the EVE community came together to help test something incredible as thousands of pilots (more than 3800 in fact!) formed up for the EVE: Aether Wars Tech Demo.

Or bloodthirsty pilots didn’t disappoint, and the result was the destruction of 88,988 ships during an engagement hosted live at GDC 2019 to test Aether Engine technology. A few weeks ago, we announced EVE Aether Wars: Phase Two during the EVE North Keynote as part of our continued partnership with Hadean.

As with the original, EVE Aether Wars: Phase Two will be powered by the Aether Engine, but this time we’re targeting 10,000 players in a single battle while also offering a richer, deeper gameplay experience that we hope will set a world record in large scale multiplayer simulation.

The first time around, the EVE Community was instrumental in making EVE: Aether Wars a success, and we hope that you’ll join us for phase two.

We’ll be hosting the Phase Two battle on Sunday, August 18th, 2019 at 13:00 EDT / 17:00 UTC. This is a date and time selected based on feedback from the EVE community following the original EVE: Aether Wars playtest, as we want as many pilots from New Eden as possible to take part.

Once you sign up, you’re on the list to take part and as we draw closer to the test, you’ll receive more information about Phase Two via email, including instructions and links for how to download and install the test client.

We’re super excited about kicking off Phase Two, and we hope you’ll join us on August 18th to be part of what may become the largest single player versus player fight in the history of gaming! 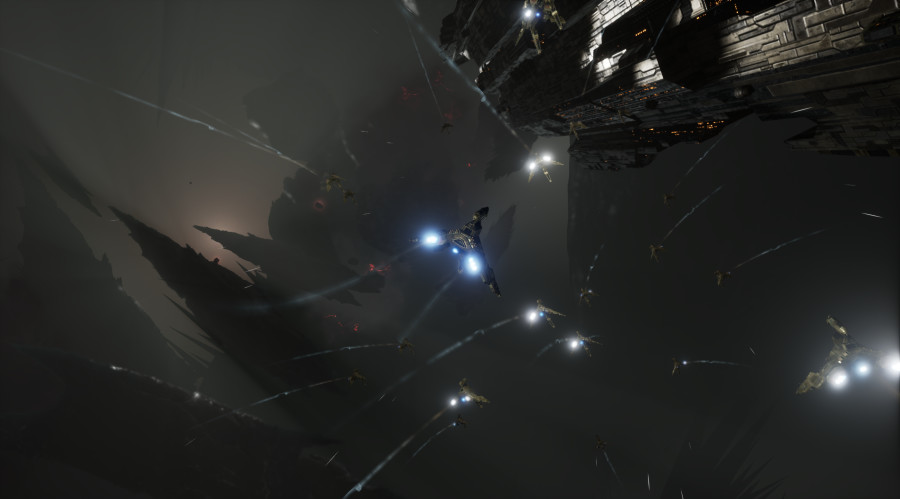